Andrew Colville, Corporate and Events Manager at the charity DEBRA, on trekking the Great Wall of China, a typical day in the office and the skills needed to do the job well. 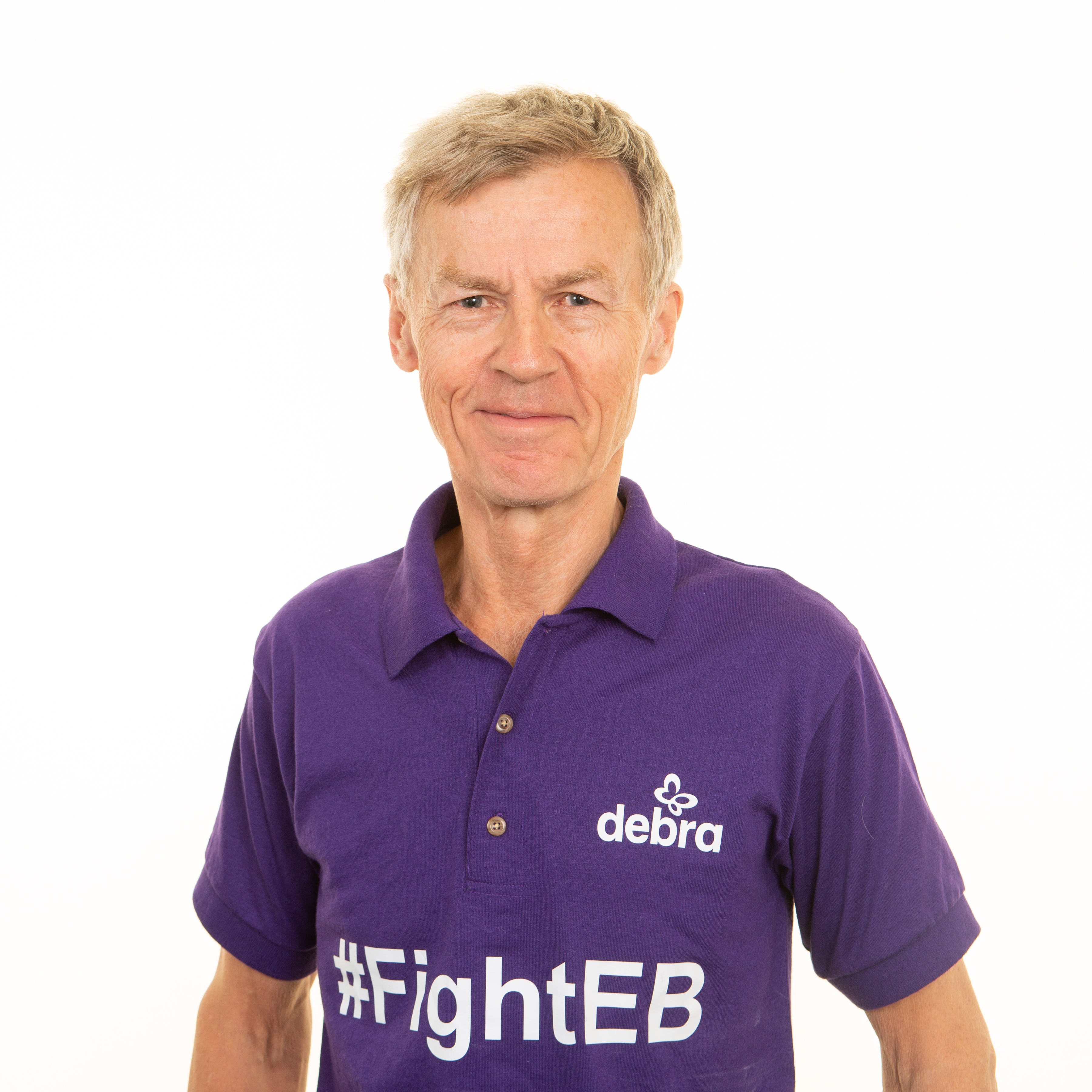 How did you get into charity events fundraising?

After reading law at Cambridge University, I qualified as a solicitor working at one of the UK’s leading law firms, Slaughter and May. After four years, I moved away from the law to work in corporate finance. I worked at the investment bank Morgan Grenfell (later acquired by Deutsche Bank) for 10 years, mainly on mergers and acquisitions, before moving to the French bank (BNP) Paribas. My finance career also took me to smaller companies where I specialised as an investment adviser.

In 2002, one of my close friends, with whom I worked at Morgan Grenfell and Paribas, invited me to accompany him on a charity trek for DEBRA — the charity supporting people suffering from the potentially fatal skin condition Epidermolysis Bullosa or EB for short — of which he was the Chair of Trustees. His daughter had sadly passed away from the condition.

We walked for five days along parts of the Great Wall of China, which was an amazing experience. It was October time and the autumn colours along the route were fantastic. It was a trek mainly in remote countryside but the people from the villages that we met along the way were very friendly. Best of all, through the generosity of many friends, I raised over £14,000 for DEBRA.

On the trek I met other people who were affected by EB and I was taken by the cause — the charity’s mission is to provide lifelong care and support to people suffering from EB, and ultimately, find a cure for the condition. After the trip to China, I started helping DEBRA with fundraising on a voluntary basis. They then asked me if I would like to join the fundraising team as a permanent staff member organising events. I said yes and I’ve been doing it ever since.

What qualifications and training have you done?

I’m not the typical person you would find in events management. I come from a different pathway compared with someone coming into fundraising at the start of their working career. I developed my skills as a lawyer and in corporate finance and transferred these to my charity role.

What does a typical day at DEBRA look like for you?

My job is to organise successful fundraising events for the charity so a typical day involves encouraging people to come to events, securing sponsors and seeking out items for our charity auctions. If I’m coming up to a big event it requires a lot of organisation, admin and marketing, and after the event I need to thank all those who’ve supported it and made it a success.

I organise events such as Celebrity Chefs Dinners, aided by star chefs like Michel Roux Jr; gala dinner dances, clay pigeon shooting challenges and a DEBRA Fight Night which the renowned boxing manager Frank Warren helps us to source boxers for (we aim to attract 350 people to these evenings). In 2018 it’s the 40th anniversary of DEBRA, so we've had lots of special events around that and have one or two more planned before the year is over.

What do you enjoy about your role? Are there any specific challenges you face?

I enjoy the variety of the tasks I face on a daily basis. I also obtain a buzz when people decide to support the cause; that's a key part of the job satisfaction. You have to feel that you work for an important cause and in my mind DEBRA is a wonderful cause. One of the challenges in my role is that EB is a little known condition even though half a million people worldwide suffer from it — once people learn how bad EB is they don’t tend to forget it.

What skills does a good events manager need?

Most importantly, you need to be a people person. If you get on well with potential supporters there’s more chance of building relationships with them and obtaining their support.   You also need powers of persuasion to encourage people to support the charity. Sometimes, if you receive a “no” response to one request for support, you may be able to turn that into a “yes” response to a different proposition which attracts the support of your potential donor. You need to have a clear vision in deciding what events will be best for your charity both in terms of fundraising and raising awareness.

Organisation skills are vital: you must set up and run events, attract the guests, negotiate the lowest possible costs and obtain sponsors. There are a lot of different tasks to juggle. Communication skills are also key. You must have real conviction when speaking about your charity to make sure you transmit a clear message.

How do you strike a balance between building warm relationships with current supporters and establishing new relationships?

It’s certainly a balancing act. If you spend too much time in the present organising events and focusing on existing supporters, without planning new events and building new relationships, you risk not having enough new activities in the pipeline. You have to be constantly multitasking.

At DEBRA I have set up an events committee of key supporters who meet four times a year to discuss upcoming planned events as well as brainstorm potential new events. It’s been a successful way to cross market events by encouraging people who support one type of event to attend other types of events. For example, people who attend DEBRA golf events decide to go to our Celebrity Chefs Dinners or our Boxing Fight Night and vice versa.

It's definitely tougher. We are aware that people are increasingly cost conscious. They also are less likely to take time off to attend a charity event if it is during a working day. In addition, many companies now have strict policies about accepting hospitality which can make it difficult for a host to gather guests to participate in a charity event. At DEBRA, we take care to organise attractive events at affordable prices. People do support our events, and keep coming back to fight EB. As I said, once you know about EB, you never forget it. 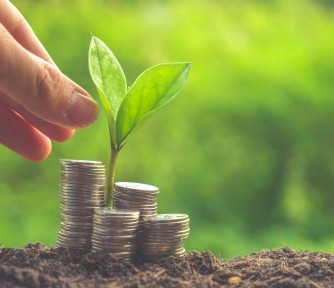 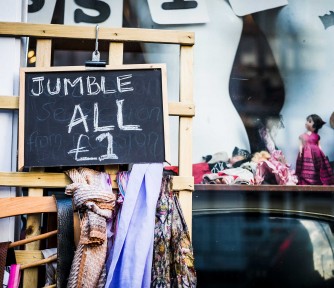 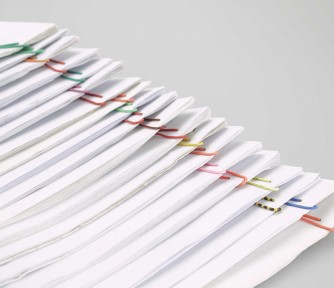 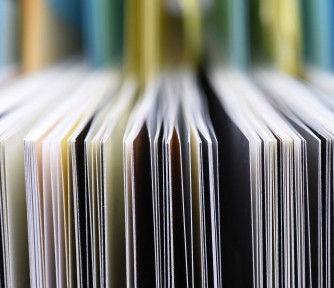 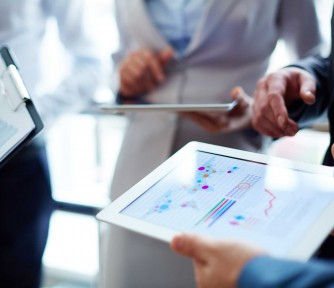 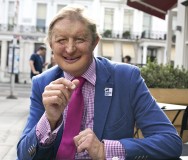 ​Fighting for Equality for People with Facial Disfigurements​