Water Protectors: Fighting to Save This Precious Resource

Water rights are critical to healthy, vibrant communities. Find out who the people are that fight to protect their rights to this resource.
Acquiring Edit Lock
By Arielle Avila | Updated on June 6, 2019 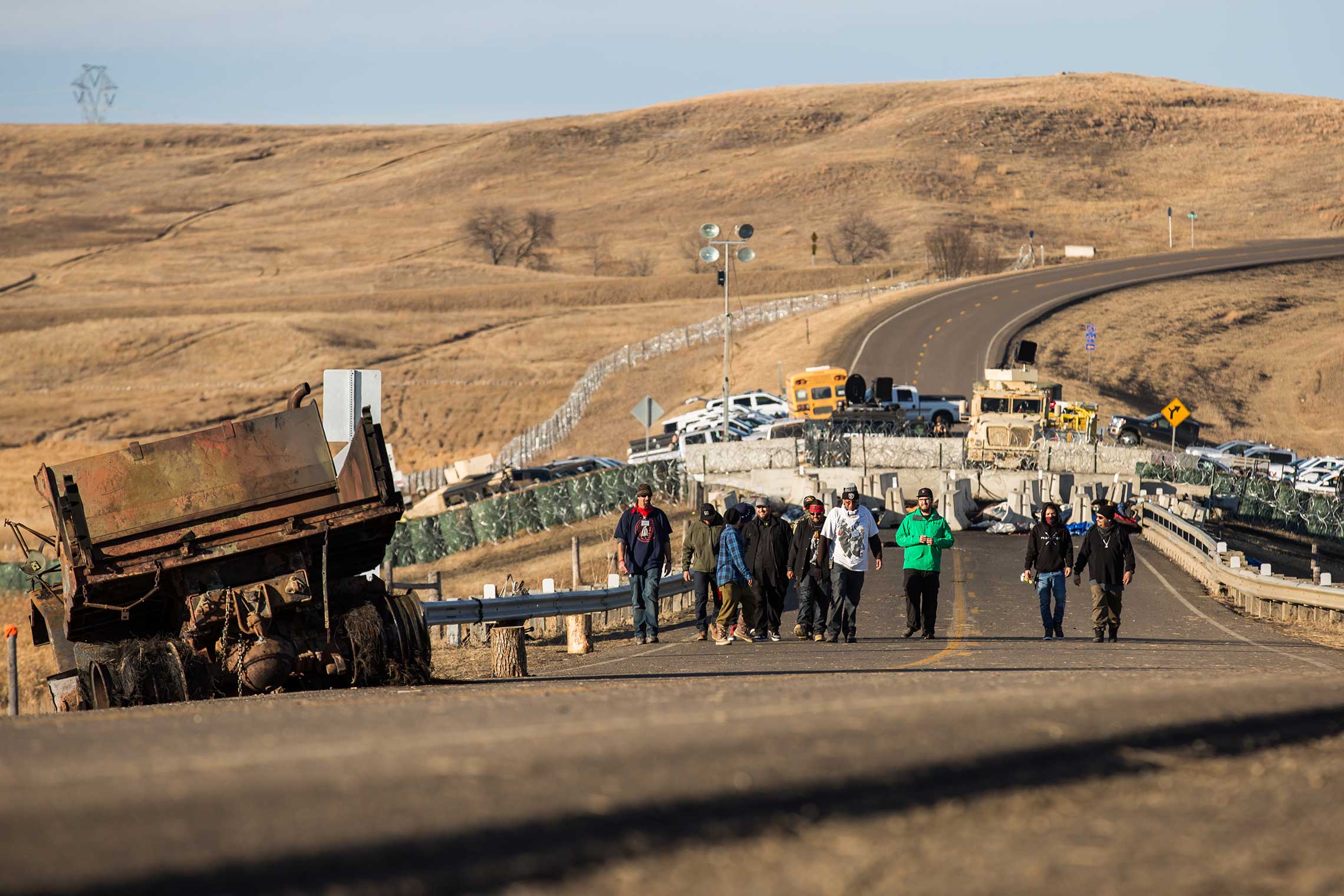 Who are water protectors and what do they do?

The conservation of the environment has been an issue for indigenous people ever since colonization has affected these groups. However, recently there has been a combined effort globally to raise awareness and drive change within the system. Water protectors have taken it upon themselves to stand between their land and the oil and gas companies that are attempting to use the land for various projects.

What are water protectors?

The term “water protectors” was coined as a descriptor for people holding space to stop the building of the Dakota Access Pipeline (DAPL) that would connect the North Dakota oil fields to pipeline networks in Illinois. Most news coverage was focused on the Standing Rock Sioux tribe on the Missouri River because of the potential impact the pipeline would have on their drinking water, however they were not the only ones to gather for the cause — thousands of people from hundreds of indigenous nations joined alongside them in solidarity. What began as an effort to protect the environmental and human rights of indigenous people in one area became a global indigenous movement.

After gaining international attention through social media campaigns and livestreams of the campsite, the water protectors gained a victory when the U.S. Army Corps of Engineers denied the drilling to proceed under the Missouri. Victory was short-lived — executive actions were made on Jan. 20, 2017 to advance approval of the Dakota Access Pipeline as well as the Keystone XL Pipeline.

Despite the outcome, the water protectors’ movement is still relevant not only in North Dakota but in countries across the globe, and they continue to push for the future of their land. Some have been fighting for the cause well before the term water protectors came to be, and some take what they’ve learned from the Standing Rock experience and bring it to their own indigenous communities.

What opposition do water protectors face and why?

Today, at least 97 groups of water protectors stand up against similar opponents as they did with the Dakota Access Pipeline. This includes oil and gas companies and their investors. Many of the energy groups involved in pipeline construction claim that it is the safest, most environmentally-friendly way to transport oil, however, water protectors are not convinced by their claims and stand up against the expansion of the fossil fuel industry and for the future of the environment.

Another factor water protectors face is the legality of their activism. Since water protectors have gained media attention and support, oil and gas companies as well as politicians backed by the companies have proposed and encouraged bills that suggest the water protectors are “economic terrorists” inciting “critical infrastructure sabotage.” These bills have gotten the most traction in states that are key to oil and gas interests.

Which nonprofits are currently active in this area?

Water protectors now join together under various groups spread out nationally and internationally. Some groups have taken on the issue of pipelines along with other indigenous issues while other groups have come together as a result of a recent pipeline project approaching. Here are some active nonprofit groups taking on the rights of indigenous people and the environment:

EcoWatch: What Standing Rock gave the world by Jenni Monet (2018)

National Geographic: These are the defiant “Water Protectors” of Standing Rock by Saul Elbein (2017)

Pacific Standard: Standing Rock and the power and determination of Indigenous America by Kelley Hayes (2018) 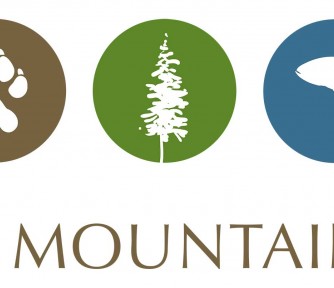 Protecting Species From Extinction In the Southern Rocky Mountain Region 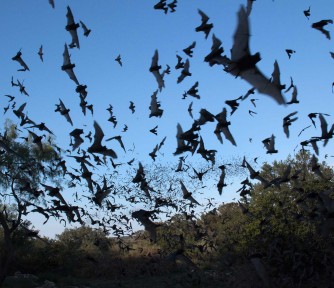 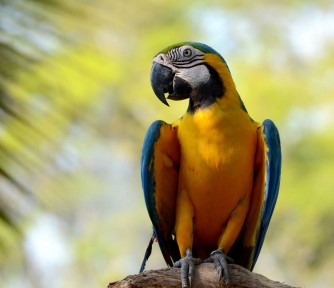 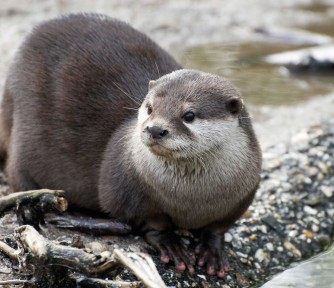