Video is a great way to market your nonprofit. Learn some key takeaways for how to navigate the process.
Acquiring Edit Lock
By One Story Productions | Updated on June 6, 2019

This article was paid for and published by One Story Productions 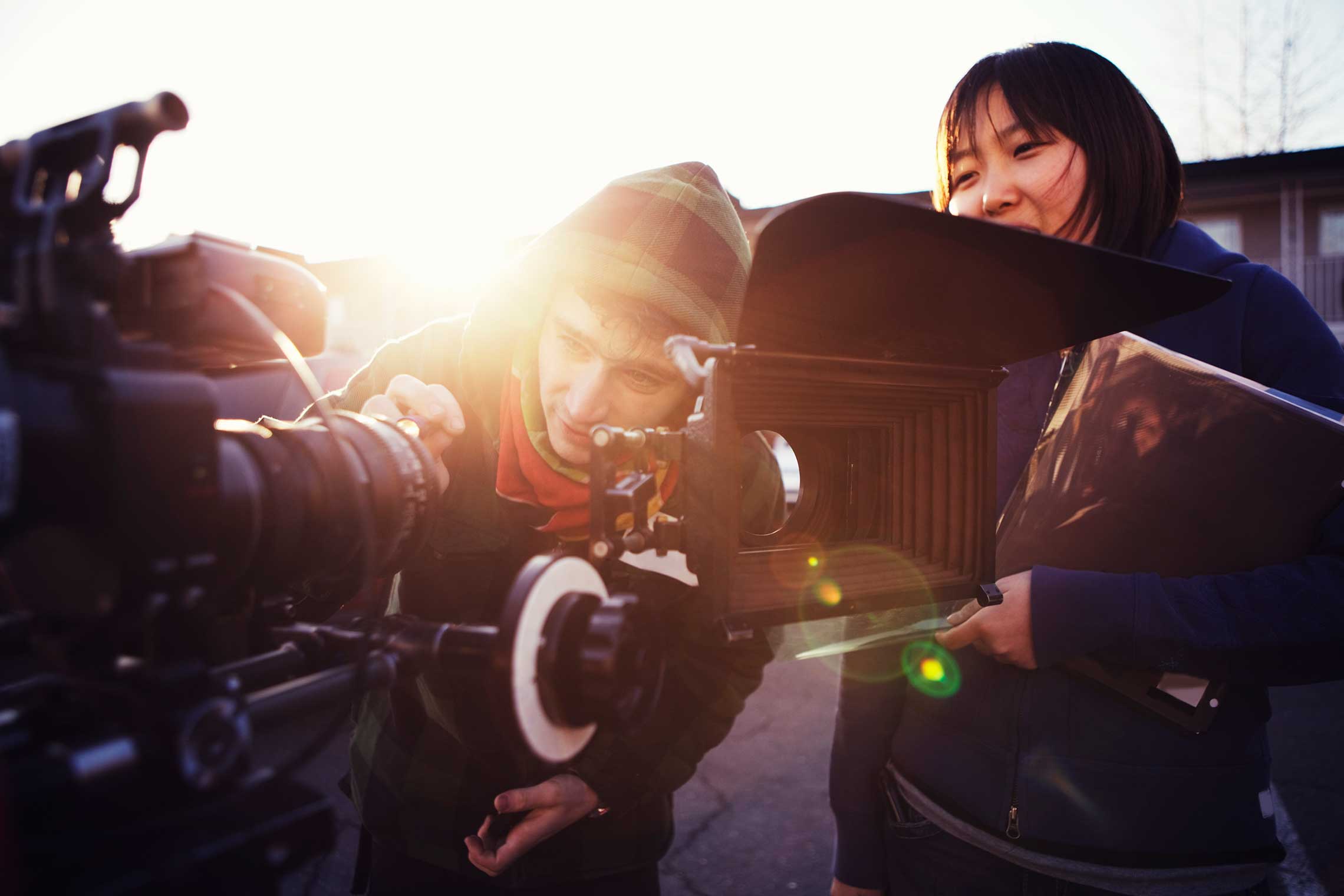 When it comes to planning a video, what are the key mistakes that people make?

Video production is an increasingly accessible process — anyone with a smartphone can record high definition video, edit footage in user friendly apps and upload to YouTube in a matter of moments. Making a film is objectively easy, but making a film that successfully reaches and impacts an audience, and increases the awareness or sales of a product or cause, is entirely different. So what sets a successful marketing video apart, and what are the most common and influential mistakes people make when producing video content?

The key element to every film is the story — the purpose of the film. A lot of the time organizations want to make a video for the sake of making a video. They realize the potential that a powerful marketing video has to expand awareness or sales, and rush the process before sitting down and answering the key questions: “Who is the intended audience?” and “What do you want them to do?” If there isn’t a story, the film will not have the desired impact.

Sometimes video makers go the other direction and include too much story. A film needs to be easily digestible by the audience — the call to action needs to be clear. Maybe you want to introduce your brand, promote an event, and a new product or campaign; if you separate those three stories into three different films, you remove the ambiguity and the audience will clearly know what is expected of them.

Is there an optimum length for marketing videos? Is making a video too long a mistake?

The perfect length of a video depends on the story it is telling. That being said, it’s common marketing practice that if you’re trying to sell something through a video, don’t make the audience wait for the selling point. A film, just like a written piece, should be front-loaded to ensure the maximum amount of people are made aware of the cause or product. There should always be a balance, so the audience doesn’t feel like the entire film is a sales pitch. Great marketing films have content that is clear and concise, but not rushed, with the story at it's core.

What about planning the shoot. Where do people go wrong?

Although filming is an organic process, and the shoot days always happen a little differently than planned, you can never plan too much. Wherever and whenever possible draw storyboards, scout locations, double check and triple check crew or equipment or cast that you’ve booked. Issue everyone involved with a call sheet and shooting schedule so they know where to be and when. Thorough preparation results in a high-quality and effective video production that stands apart from something that feels low budget or poorly executed.

Ok, so we’ve properly planned out our shoot. What about the shooting days?

The phrase “We can fix that in post” is a top mistake and one that many an amateur filmmaker wishes they didn’t say when they get to the edit room. Filmmakers frequently concentrate a higher proportion of their budget and efforts on the visual, and the audio suffers. Make sure your sound recordist is experienced, or if you’re self shooting, pay attention to everything that’s happening in the environment — both the audio you are trying to record and the external audio that you aren’t. When you recognize them, pause for invasive sounds like passing planes or trucks and politely ask your contributor to repeat their last sentence. Whenever possible, and this goes for visuals as well as audio, do a few takes so when it comes to editing you have options and don’t have to spend hours trying to fix something that could have easily been re-shot.

The first thing that comes to mind is who you chose to represent your organization on camera. Speaking to camera is definitely a skill, and not everyone comes across naturally or confidently. Many organizations are keen on having their CEO or founder narrate their film, and while this may be a logical choice, they might not be the best person for the job. Is he/she a good storyteller? Is he/she a good communicator? A video isn’t effective if it doesn’t engage an audience, or if it makes them feel awkward, so most of the time it’s best to choose someone who has directly benefited from the product or service you are telling the story about. Finding these authentic voices and relaying them through testimonial driven content can really allow an audience to connect with the messaging.

What’s the number one way that organizations can ensure they don’t waste resources on an ineffective film?

Hire a company or individual with experience, with a portfolio that shows they know what they’re doing and can produce something exceptional for your business instead of a low-cost alternative. Making effective video content is not a cheap process, and if you hire a low-cost company or individual, the chances are you’re going to end up with a low quality product.

One Story Productions creates compelling films for nonprofits, foundations and companies of all sizes who are changing their communities through their efforts, products and services. 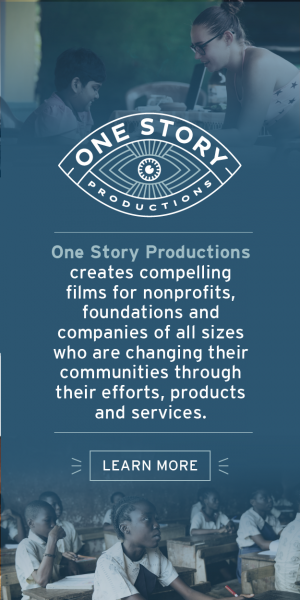 This page is sponsored by One Story Productions 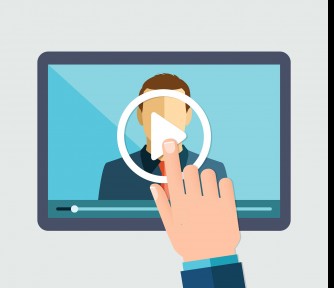 Webinars for Your Nonprofit: Make Them Work for You 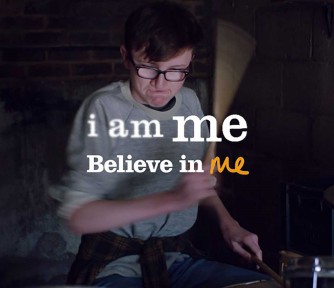 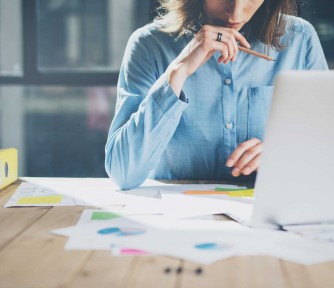 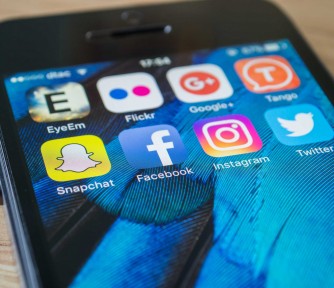 More Articles by One Story Productions 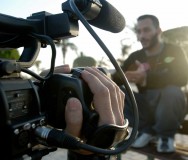 What to Expect When Working with a Production Company