Between Friends: Building A Community Free of Abuse

Between Friends is a nonprofit working on ending the cycle of domestic violence in the greater Chicago area.
Acquiring Edit Lock
By Between Friends | Updated on June 6, 2019

Breaking the cycle of domestic violence is the driving force for this nonprofit.

We serve thousands of adults and youth through crisis intervention, crisis prevention and education programs every year. This life changing work is done through connecting with people, who have been abused, to listen and develop services that are responsive, healing and proactive. We also challenge communities to join the movement to end domestic violence. Ultimately, Between Friends envisions a world without domestic violence where all relationships are equitable, safe and just.

Between Friends understands domestic violence affects people of all genders, but with one in four women compared to one in seven men, statistics show women experience domestic violence at much higher rates than men (Breiding et. al. 2014).

In FY17, 91 percent of agency direct service clients identified as female. Therefore, Between Friends recognizes our domestic violence work as rooted in unpacking sexism as we work to prevent this form of gender-based violence. We also acknowledge that domestic violence is intrinsically linked to all systemic forms of violence, including heterosexism, cissexism, classism, racism, ageism, ableism and sizeism and our programs and services support all persons.

The rates of teen dating violence in Chicago are higher than the 10.3 percent national average, where 12.3 percent of youth report having experienced physical dating violence, female students experience dating violence at the rate of 14.5 percent as compared to 13 percent nationally (CDC YRBS 2014). We understand that violence prevention requires a change in the social conditions that impact the community which make violence normal and acceptable. As a result, Between Friends works with young women and young men. Our work with young men focuses on identifying ways in which violence against women impacts them directly as well as the larger community and how they can play an important role to prevention efforts. In addition, our work addresses how they receive, process and enforce messages about relationships, violence and power.

Between Friends takes a strength-based approach to engaging young people in conversations that matter to them. By focusing on identifying unhealthy behaviors and teaching youth how to build healthy relationships, our agency’s prevention and education programs can elevate young people’s sense of self-worth and self-esteem. Program participants are learning how to treat themselves, their peers and the adults in their lives with respect and dignity, which builds them up as productive citizens. By providing opportunities for leadership activities, these young students are invested in changing their lives and communities for the better. Ultimately, by focusing our violence prevention activities on youth and their adult allies, particularly in some of Chicago’s most dangerous and under-served communities, we can create an ongoing movement to reduce domestic violence, gender-based violence and, by extension, violence in all its forms throughout Chicago.

To find out more about Between Friends, visit them here: www.betweenfriendschicago.org

This page is written in association with Between Friends 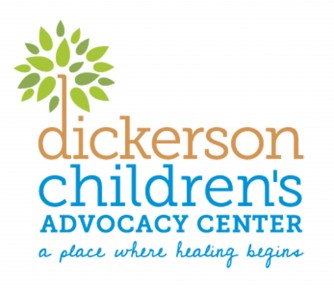 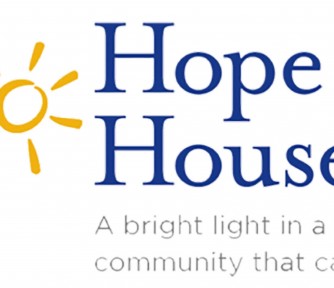 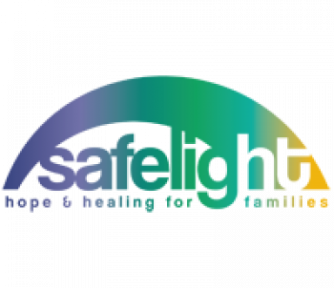 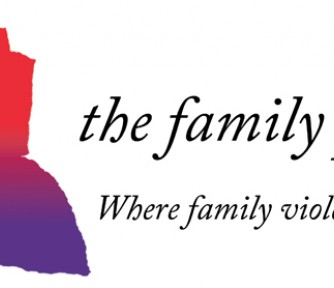 The Family Place: 40 Years of Domestic Violence Support in Texas