Liability Laws and Alcohol: What Nonprofits Need to Know Before Serving Alcohol at Events

Does your nonprofit hold public events where alcohol is served? Without the right liability coverage, your nonprofit is at risk.
Acquiring Edit Lock
By Nonprofits Insurance Alliance Group | Updated 3 hours ago 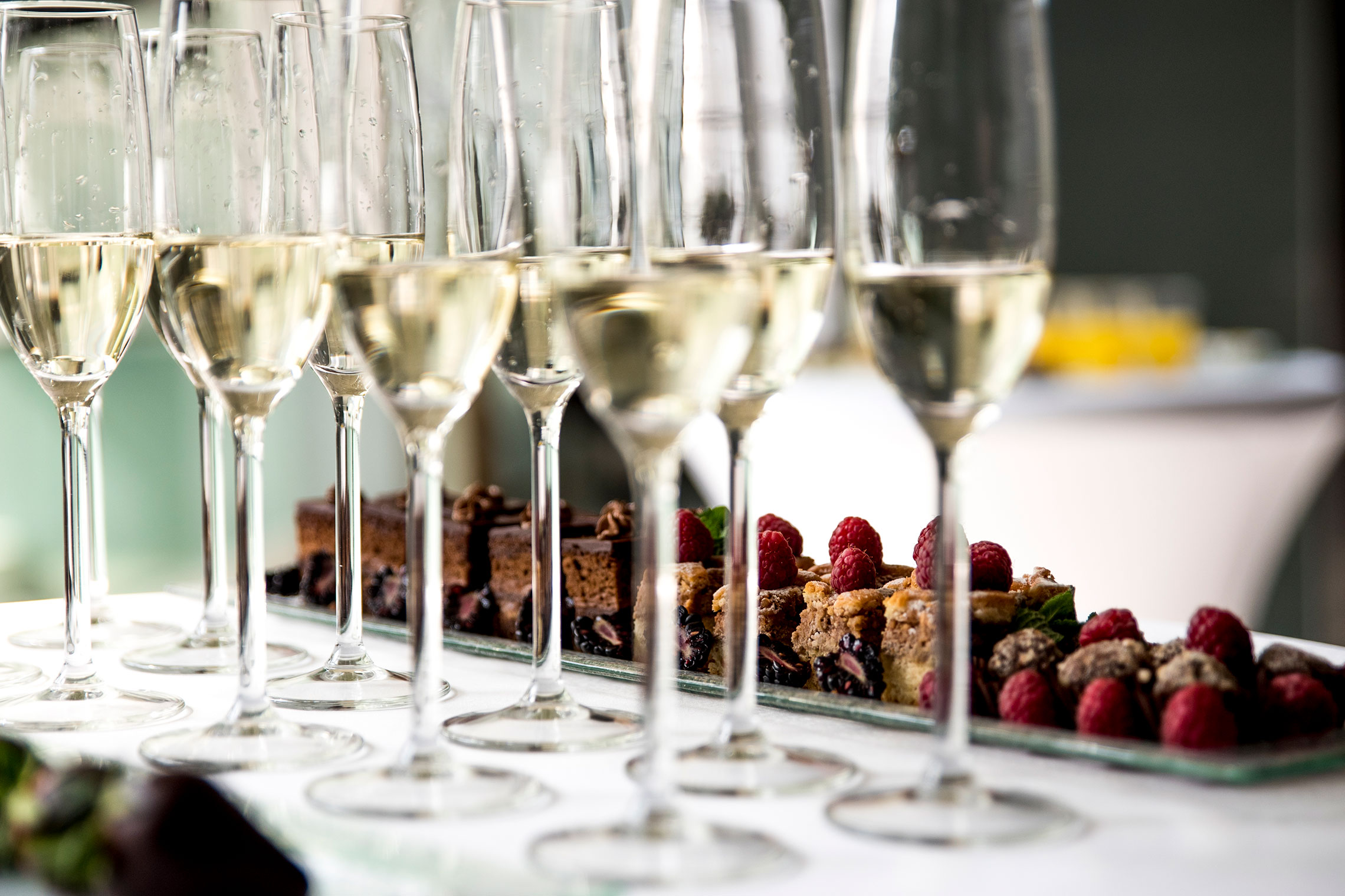 Many events hosted by nonprofits, such as fundraisers, serve provisions to attending guests. Some of those provisions provided or sold at nonprofit events include wine, beer or other alcoholic beverages. In most states, such as Colorado, it is fairly easy for a nonprofit to acquire a liquor license. Liquor licenses make it easy for a nonprofit to organize a fundraiser. However, liquor liability still exists. The trouble is not found in acquiring the license, but in the risk that is taken when providing spirits to your patrons. Who is responsible for monitoring whether attendees are over-indulging, and which may be too intoxicated to drive? While it’s not impossible to play the role of door greeter, host and bartender, why leave any chances to risk? Where does the liability start and where does it end? Here are two liability laws that nonprofits should become familiar with when planning an event where alcohol is added to the mix.

In contrast, in an event where alcohol is available for purchase a different liability law comes into play, dram shop law. Dram shop law determines where the liability falls in the event of an accident when alcohol is sold at a nonprofit event. In fact, depending on the state, an establishment selling alcohol could be held 100 percent liable for alcohol-related accidents if it has been proven that a person became intoxicated, or further intoxicated, at their establishment.

A best practice to implement would be to control the drinks being served at the event. Simple measures can be taken to monitor consumption by attendees such as:

In addition to making sure that people are old enough to drink, you should also have controls in place to make sure visibly drunk people are cut off from being served additional alcohol. Depending on the state, there are laws which stipulate when a bartender should stop serving someone who is considered to be intoxicated. In certain insurance claims, it’s the bar’s adherence or neglect of these rules which make them more or less liable in cases of an alcohol-related death.

Designate the right person for the job

Choosing to hire a bartender could be an added cost but it could be worth it in the end. In most states, there are companies that specialize in bartending for events. These companies have trained and certified bartenders that know specific state laws and serving guidelines, and as such, many nonprofits choose to hire one of these companies for their events. In addition to bringing in trained bartenders, these companies also carry liability insurance, which should cover any negligence on the part of the bartender (such as serving a minor or a visibly intoxicated patron).

Some nonprofits will elect to serve the alcohol themselves, especially in host liquor situations where the alcohol is being provided at no cost. If this is the case, having controls in place and an understanding of state liquor laws is essential. Any designated servers should be trained to proficiency on the signs of alcohol impairment, and have protocol for handling visibly intoxicated individuals.

A standard general liability policy usually provides host liquor liability, which covers events where alcohol is provided free to guests, but not situations where alcohol is sold. Examples of what is covered include an open bar at an employee holiday party, a wine tasting event for staff or donors, or providing beer at a picnic. For many nonprofits, the host liquor liability provided under a general liability policy is adequate liquor coverage.

However, in some cases, nonprofits sell alcoholic beverages at fundraising events. For example, a nonprofit may hold an event at a local bar, who donates their space and allows the nonprofit to keep 50 percent of the bar sales. In this example, the nonprofit could be held liable under dram shop laws, which may be more severe than host liquor laws. It’s suggested that the nonprofit should request a full liquor policy to cover these events as they may not be covered under the host liquor liability included on their policy.

Whether attendees decide to drink or not is their decision to make; but no matter the outcome, be sure to have the proper coverage. Learning about state laws, placing proper controls, and having the correct policy in place will help limit those risks so that your nonprofit can get back to celebrating its successes.

The Nonprofits Insurance Alliance Group is a group of nonprofit insurance cooperatives that serve only 501(c)(3) nonprofit organizations. The Group is rated A (Excellent) VIII by A.M. Best and currently operates in 32 states and the District of Columbia, insuring more than 17,000 nonprofits.

This page is written in association with Nonprofits Insurance Alliance Group 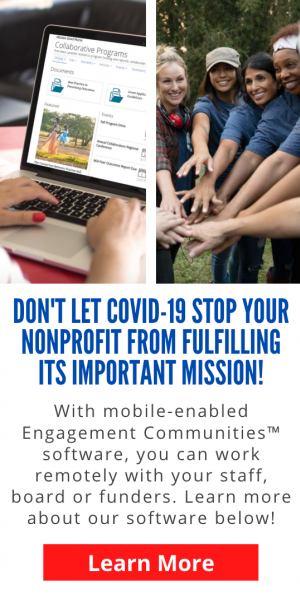 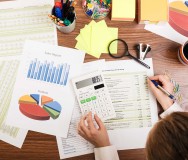 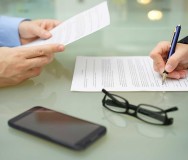 Legal Liability for Nonprofit Board Members 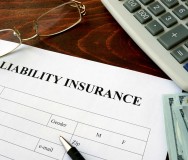 Liability Insurance for US Nonprofits: Risk Management and More 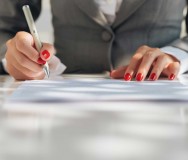 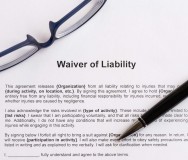 Better Safe Than Sorry: Waivers, Releases and Disclaimers for US Nonprofits

Best Practices for Expense Reimbursement in 2020