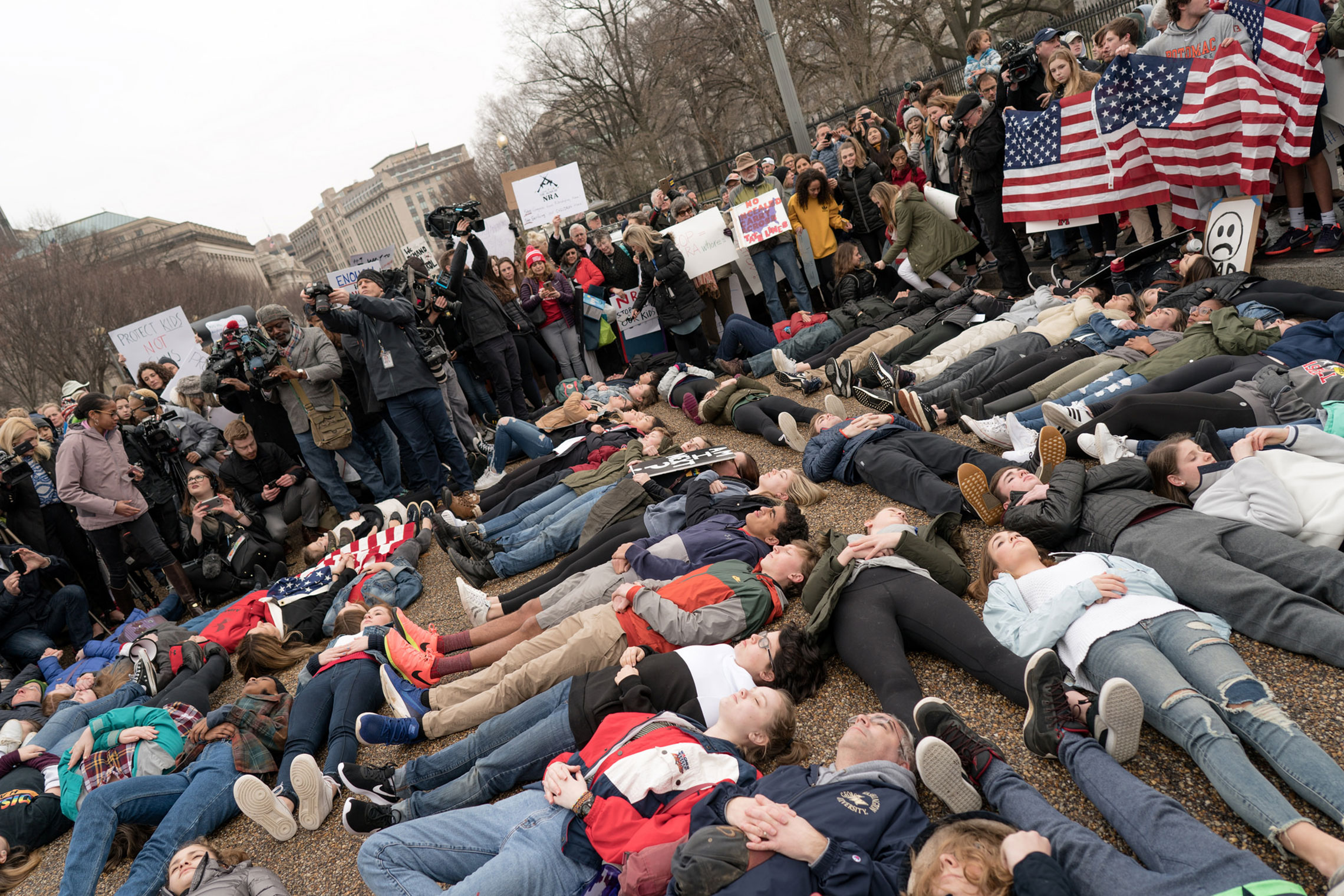 Students are standing up and driving social change

Community organizing represents a volunteer movement, spurred to action by a galvanizing event or set of social circumstances that calls for action that is not being taken by our government, corporate leaders or our institutions.

Nothing could illustrate this point more than the youth community organizing that has spontaneously ignited in Parkland, Florida. After the killing of 17 students and teachers by a deranged alumnus with an AR-15, teens are standing up to proclaim “our generation will stop this madness.” Something different is happening: young people from Marjory Stoneman Douglas High School are speaking up and fighting back against inaction and apathy.

And another remarkable thing is happening: Despite alt-right and mainstream conservative pundits attempting to portray student survivors as “crisis actors” or exploited pawns of left-wing co-conspirators, the students are still fighting back and refusing to be silenced. Student spokesperson David Hogg said "these people that have been attacking me on social media, they've been great advertisers. Ever since they started attacking me, my Twitter followers are now a quarter of a million people. People have continued to cover us in the media. They've done a great job of that, and for that, I honestly thank them."

And yet despite the predictable vitriol aimed at these young activists, they are still giving voice to those who can no longer speak in an effort to stop the seemingly endless massacres in U.S. that are all too familiar. They are reacting to the complete failure of adults in the U.S. to contain the NRA’s influence and curtail access to guns by the insane, ex-criminals and others known (or strongly suspected to be) likely to explode in a rampage.

I wholeheartedly support them. I will gladly stand up beside them and support their efforts to make a difference in a world where money talks loudest, where politicians are bought by the NRA and we look to the Second Amendment to excuse the use of guns that are designed for only one intent: wholesale slaughter.

These teenagers, most of whom are not old enough to vote (but will be soon), are organizing a march in Washington, D.C. and other cities around the country on March 24. Their goal: prevent yet another mass shooting with legislation for stricter gun control.

The “March for Our Lives” is aptly named. According to The Trace, an independent, nonprofit news organization, "Among wealthy, industrialized countries, 91 percent of children under 15 killed by guns die in the United States. The same report found that young Americans (ages 15 to 24) are 49 times more likely to die by gun than their peers in other high-income countries."

Like protests during the Vietnam War, the nation's youth are once again mobilizing to change national and world events. My deep and grateful thanks to the youth of Parkland for their community organizing. They could easily sit back, cry and do nothing, following our example as paralyzed, inept adults failing to address the issue of gun violence in our nation. No one would expect more, but these incredible kids have surprised and, I hope, awakened us all.

Let’s face it: we adults have failed to curtail the offensive, pernicious and successful efforts of the NRA to prevent even basic controls on access to the types of guns that fall well outside of the purpose of hunting or self-defense. Five-year-olds at Sandy Hook Elementary, concert-goers in Las Vegas and now teens in Parkland, Florida are all easy pickings thanks to our consistent inability to vote out the politicians who are bought and sold by the NRA or to control this all-powerful lobbying group.

So to our young Parkland students: tell me how to help on March 24th and I will be there. And I will proudly be following your inspired lead. 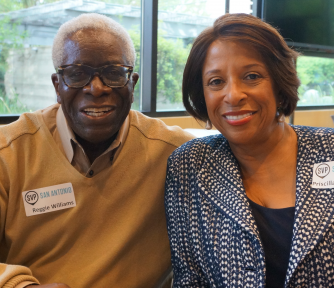 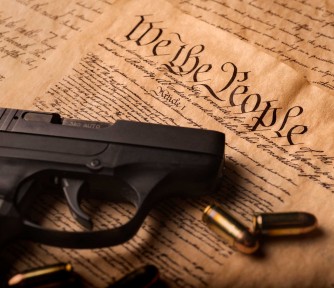 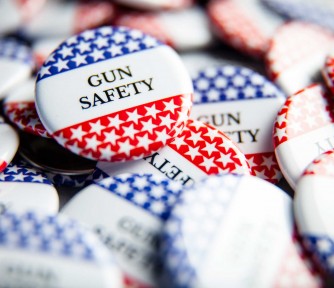 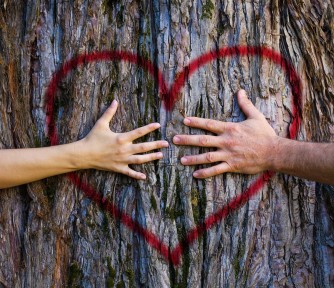 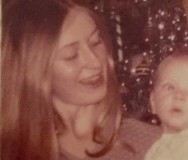 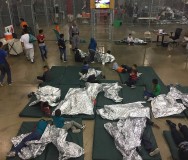