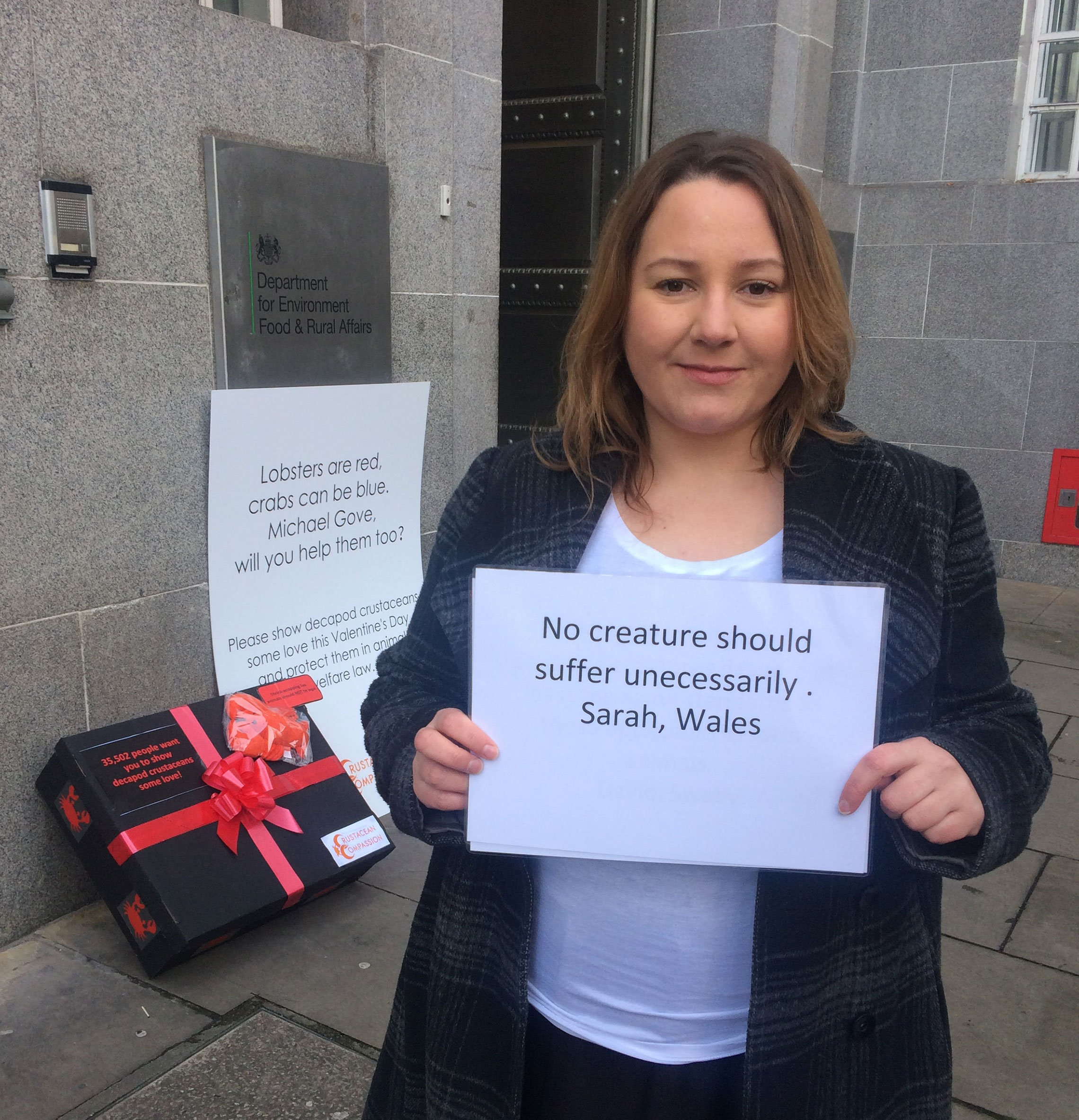 “Watching cultural change happen around you is really incredible”

Joanna Randall is campaign manager at Naturewatch Foundation, a UK-based charity that aims to end animal cruelty and improve animal welfare standards. MissionBox speaks to the Australian-born animal lover about her career path.

How did you first get into this kind of work?

I always loved animals and had a really strong sense of social justice even as a kid. In Australia we have a vibrant charity sector but don’t really have campaign managers as a job title. So it wasn’t really something I thought I could do.

I was studying social sciences at uni, and in my spare time volunteering for various animal welfare groups, running my own projects, hosting a radio show about animal welfare issues and organising conferences. I was very involved in the movement — anything from getting people to sign petitions to meeting my MP.

To earn money I got a temporary job in my early 20s as a street fundraiser for Greenpeace. That taught me the importance of communicating an issue and how to change people’s minds.

Then I got offered a job by Animals Australia, where I’d been volunteering, in their supporter service team. My work there gradually expanded into doing a lot of communications and research. When I moved to the UK in 2014 I got offered a job as public engagement manager at World Animal Protection. After 12 months I became campaign manager there and did that for another year.

You then joined Naturewatch Foundation as campaign manager. What does such a role entail?

The main responsibility of a campaign manager is to develop and successfully deliver a campaign. So that means researching the issue, planning and developing the strategy, budgeting, and then some hands-on campaigning — which could be working with corporates or doing political lobbying. You could also be organising public outreach events, planning actions for your supporters and doing a lot of writing (drafting communications, social media and blogging). Finally, you have to report back to your board and convince them to continue running your campaign.

What do you think is the most important skill a campaign manager needs?

It really depends on the job and the policy area. Ultimately you need to be highly organised, a good communicator and good at developing relationships with a wide variety of people — anyone from MPs to supporters to your own colleagues.

Who do you work with each day?

We’re a very small team at Naturewatch Foundation: there are only five of us in the office, plus a few border collies! I work very closely with the CEO, which I wouldn’t say is normal in larger organisations, where you’re more likely to be working within your own programme team. But also across functions: communications and media, policy and investigations and fundraising — and also finance because you’re going to be doing a lot of financial reporting.

What role does reporting play in your job?

You need to be able to justify why you’re running your campaign, and to explain how it contributes to the organisation’s overall mission. So in a big organisation you’re trying to balance the goals of your campaign with the goals of other programme areas or different functions who also have limited resources. When you’re reporting, you have to show you’re maximizing every single dollar or pound to have the biggest impact possible.

Even at smaller organisations, you might be running multiple campaigns. So sometimes you just have to be patient and wait your turn for staff or resources.

Some campaigns take years to make a difference. How do you keep checking that you’re making progress in such cases?

For example I’m running a puppy farming campaign, trying to convince people to not buy from unscrupulous breeders and to adopt a rescue dog instead. But how do you go into somebody’s brain and find out whether you have convinced them not to buy from a puppy farm one day?

It helps to make sure you’re reporting as much as you can, and to the level of detail that you feel is necessary. Then you can monitor progress and identify areas for improvement. You have to look at the numbers wherever you can find them — ‘we convinced x number of people to do this’, or ‘we reached x people on social media with our message’.

Digital campaigning in some ways has made measurement easier: social media platforms often provide useful analytics for developing baselines and measuring your reach. You can look at engagement, link clicks or page growth. From there you can identify factors such as key audiences by demographic and interests, and marry this data up with statistics about pet buying habits, corporate policy or legislative change.

It’s all about setting realistic but ambitious goals and objectives from the outset, and identifying the indicators that will help you monitor your progress.

What are the other challenges of the role?

I think the most challenging aspect of any campaigning job is trying to manage your own emotions and your mental health.

Campaigners are people who really care about the issue. They’re motivated to stop whatever it is that they’re campaigning against: they want to make themselves redundant. But that doesn’t usually happen. There’s always someone else who needs help.

And what do you love most about your work (apart from having dogs in the office...)?

I love every aspect of it! I care about all animals so if someone wants to pay me to help animals, that’s amazing.

I often think back to my time at Animals Australia. They started off as quite a small organisation working on really big issues, like factory farming and live exports. While I was there they saw some tremendously successful campaigns — they used investigations and powerful communications — and basically changed the way Australians see animals and the way our culture responds to animal welfare, within a couple of years. Watching that cultural change happen around you is really incredible. It was something I’d never seen before, and I don’t think I’ll see on that scale again.

What would be your advice for someone wanting to get into professional campaigning?

There’s no one typical career path, but the best thing you can do is to volunteer for a cause you’re passionate about. Volunteering will help you get good references and experience. Having campaign ‘wins’ — even from personal projects — under your belt will look excellent on a CV. I still often take on volunteer or pro-bono campaigning roles — it’s all great experience and you’re giving your time towards a good cause.

Expect to perhaps start out in a different function. If your goal is to be a campaigner, it doesn’t necessarily mean you have to start as a campaigns assistant or officer. You can start in similar areas like supporter services, fundraising, or law, and work your way into campaigning.

I think it’s different in different parts of the world too. In Australia people in campaigning roles tend to be communications or public affairs professionals, whereas in the UK having a specialist background will often help you get a foot in the door, so for example a degree in animal science, conservation or human rights law.

Find More Articles About: Capital Campaigns | Fundraising | From the UK 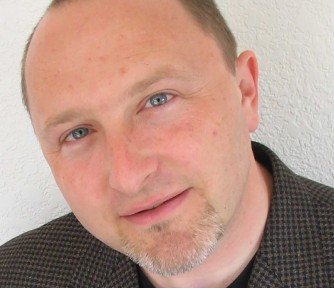 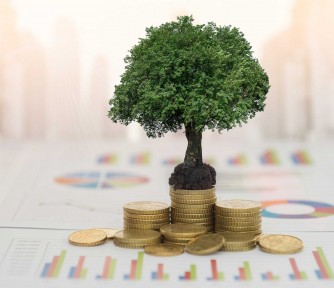 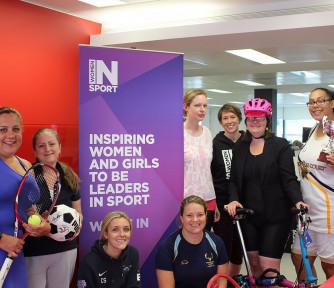 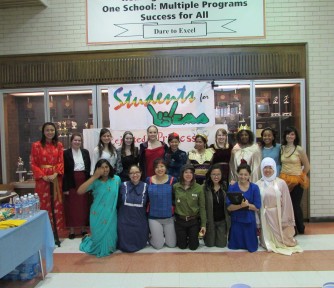 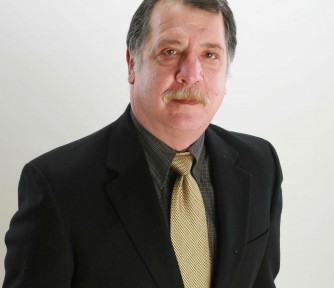 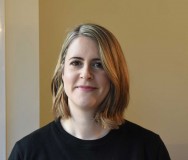 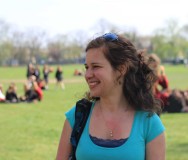 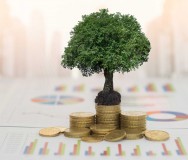 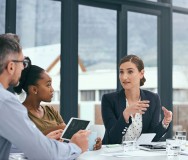 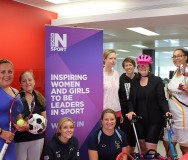