Social Media for Nonprofits: How to Handle Negative Comments 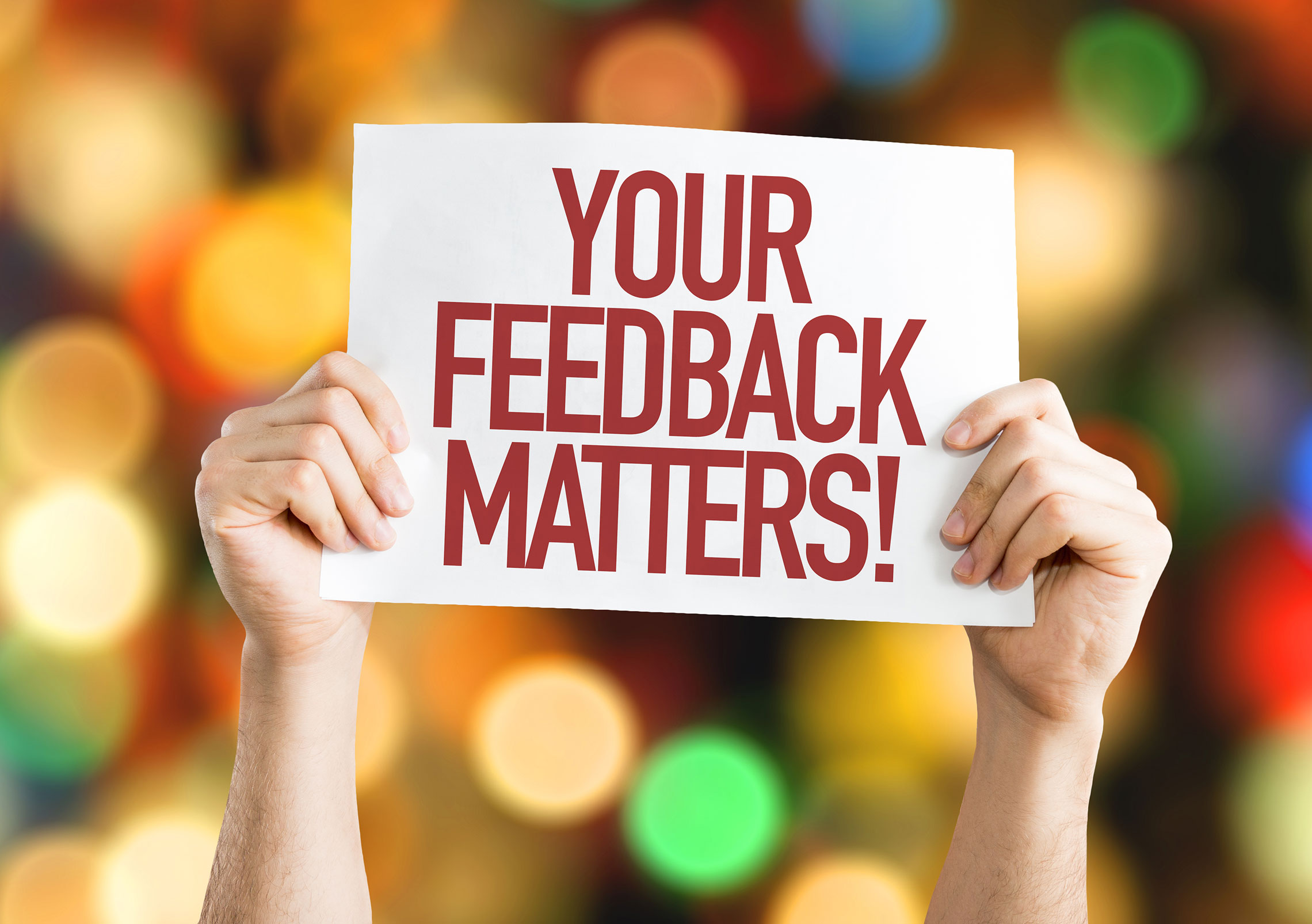 What charities can do about dissatisfied or angry posts

The ability to connect directly with audiences makes social media an incredibly powerful tool for organizations. But what happens when the discussions turn a little sour?

Here’s what the experts advise.

Rely on a procedure — don’t be reactive

It can be tempting to react instantly to negative comments, says Grace Dyke, strategic director of PR social enterprise Yellow Jigsaw — particularly if the staff or volunteers managing social media channels haven’t been given clear direction on your policy for such situations.

“Protect your people and your reputation by ensuring staff are equipped with a social media policy that outlines the organization's online tone of voice, procedure for handling complaints and escalation process,” Dyke advises. In other words: be responsive, not reactive.

Social media trainer Helen Reynolds from Social for the People advises her clients to predict what negative comments they might get. “No organization can please everyone, and no organization is perfect, so things will go wrong. It seems obvious, but prepare some answers to common problems and dealing with negative comments will be much quicker and easier.”

You can also publish brief community/commenting guidelines, explaining what’s acceptable and what’s not, on your website and on your social media page (such as in the ‘About us’ section of your Facebook page). Then, if you do have to delete a post that violates your policy, you can post a comment explaining that you’ve done so and link to the guidelines to back you up.

Try to deal with the issue privately

“Social media channels aren’t the appropriate forum to host a well-reasoned, comprehensive debate,” says Dyke. “Comments can be misunderstood, arguments can become protracted and other people might join in purely for entertainment.”

You can’t help it if people start the conversation on social media, but you can try to move it elsewhere.

CharityComms recommends providing a direct email address (and responding to the email as soon as possible, even if it’s just to say you’re investigating the issue). Or offer to speak on the phone: this gives your critic a genuine chance to engage — and discredits them if they ignore your suggestion.

Don’t be too abrupt, though. “It’s important to acknowledge genuine negative feelings — be it shock, disappointment or anger — before inviting them to speak directly with a member of staff,” adds Dyke. “By doing so, your audience will observe the respect you have for those who choose to get in touch with you but, critically, you are able to manage the situation by taking the conversation ‘offline’.”

How do you hit the right tone?

Reynolds advises writing as you would speak to someone face-to-face. “The person you’re replying to will not be persuaded or charmed by a corporate press statement. If someone’s angry or upset, your tone will either calm or exacerbate the situation.”

And be human: “Sign off with your name — it makes you look accountable and reminds the person you’re speaking to that you’re a human,” says Reynolds.

The Salvation Army wisely advises its staff to “avoid sounding like an authority and never be a smart aleck, as the internet is always smarter.” Humour is great when it works, but it can also backfire, as Virgin Trains found in early 2018 when their response to a complaint on Twitter came across as sexist and inconsiderate.

How you react depends on what type of post it is.

Helpful guides to help you decide how to respond include this one from Social Misfits Media or this from Social for the People.

Here’s a general approach — that you might adapt according to your organization’s needs:

If a negative comment is based on a genuine complaint, take the feedback on board. Remember that the angriest noises often come from those who care about your organization and feel disappointed that you haven’t lived up to their high expectations.

Respond to the commenter (by replying to their comment, so that it’s also visible to all, rather than messaging them separately). Apologize if there’s been a mistake — honesty and integrity are more appealing than defensiveness or disinterest. Then do what you can to fix it. Don’t ignore (and definitely don’t delete).

“People will use social media channels to air grievances,” writes social media advisor Erin Longhurst for JustGiving, “and it’s always so much better to be seen addressing a problem, rather than sweeping it under the rug.”

Even if you don’t feel it’s a justified complaint, you can still calm a situation by acknowledging they are upset and thanking them for feedback.

Sometimes people are simply misinformed: maybe they haven’t read something in full; maybe they’ve even mixed you up with a different organization.

Again: better to explain than ignore, maybe linking to additional information or external sources if possible to back up your claim.

Pointless provocation: Reply once only, or simply ignore

This is a bit of a judgement call, but many nonprofits say they’ve learned to ignore the types of comments that aren’t worth engaging with.

Others tend to respond once only with a standard reply, and then ignore any further comments.

It’s best not to delete these types of posts though, unless they do violate your community guidelines.

Delete any deliberately offensive, inappropriate or inflammatory posts that violate your policy. Serial offenders may be blocked or even reported to the authorities in extreme cases.

Take a screenshot of anything you delete and keep it on file. That way you can prove, if you ever need to, that you’re not censoring discussion but simply acting according to your guidelines.

Salvation Army suggests posting a comment to explain what you've done such as: “We’ve removed comments that violate our commenting policy, which you can view on the About Us section of our page or in the tab marked Facebook guidelines. Please be sure to adhere to the policy to make sure this is a safe and meaningful place for all fans. Feel free to repost your comments without the violations.”

Handling tricky feedback isn’t all bad news, says Reynolds. “On social media, it’s not just the person who commented you’re communicating with — it’s everyone else who can see it. Your brand will benefit from consistently answering people in a way that is friendly and helpful.”

Don’t forget to respond to positive comments too. If someone’s made the effort to post feedback, then thank them for it. You might also politely ask if you can quote them in marketing material, either with or without their name.

Nonprofit Tech for Good: HOW TO: Respond to trolls and difficult personalities on social media (2014)

The Nerdy Nonprofit: How to handle negative reviews online, as a nonprofit organization (2015)

The Salvation Army: How to respond to negative comments on Facebook

Nonprofit Marketing Guide: How to Handle Negative Comments on Facebook (2015) 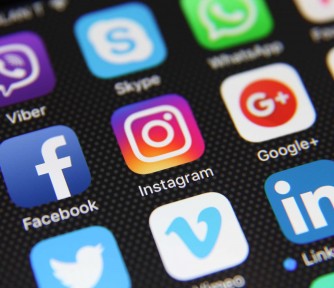 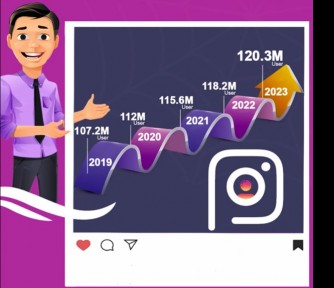