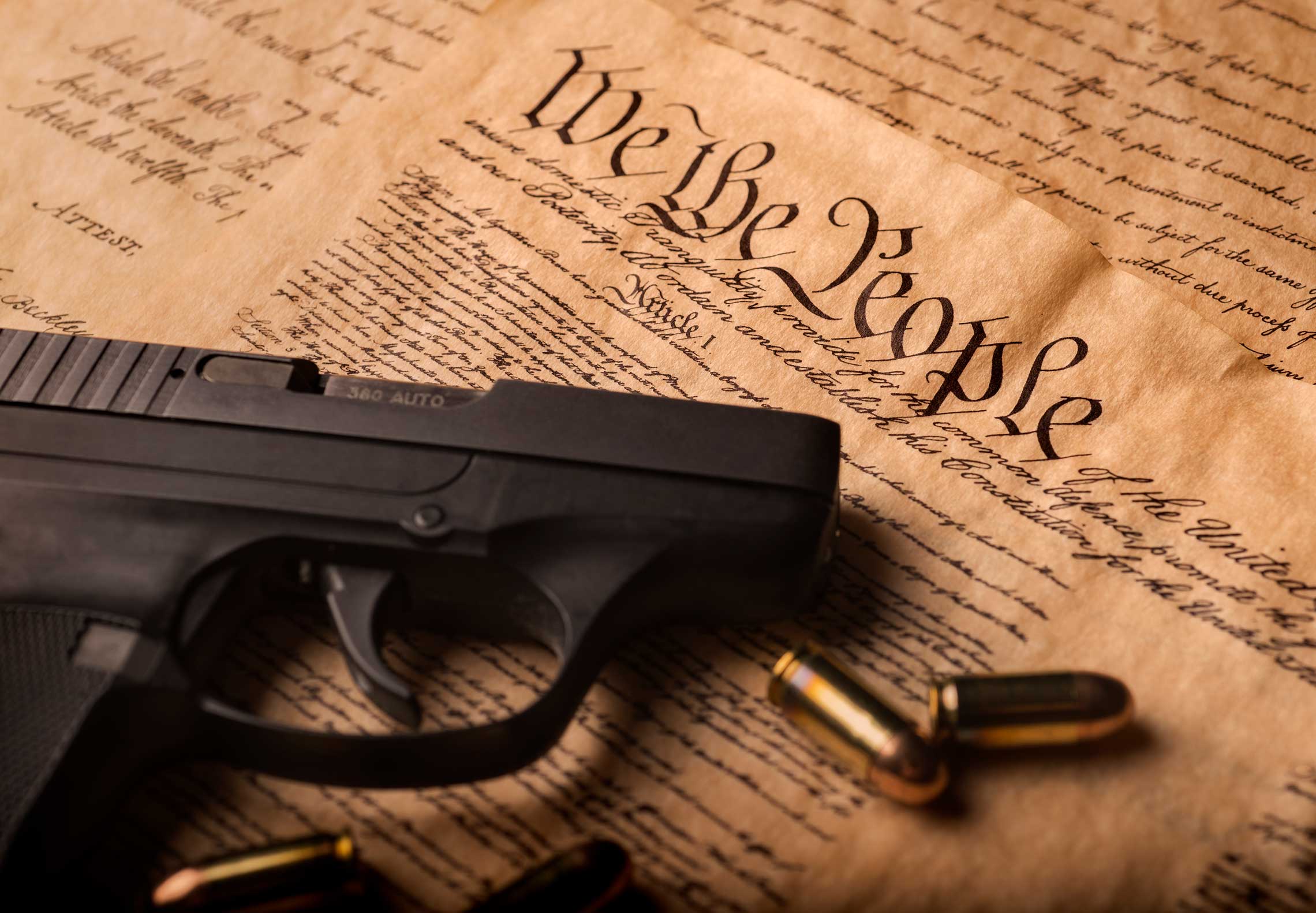 A conservative viewpoint on gun ownership in the US

Gary Godsey is a lifelong nonprofit leader, having served in a variety of leadership roles at the state and national level. Gary also specializes in nonprofit strategic growth and expansion, and is currently an independent nonprofit consultant.

As a citizen and a long-time nonprofit executive who happens to have a concealed carry permit, my sense of gun ownership is different than the fear mongers and “quick accuse” artists who automatically blame guns for all of our society’s woes, which I believe to be a pointless and senseless argument. When violent acts occur in our country that involve guns, the first response is always to demand more regulations. But the fact is, criminals will always have access to guns and do bad things with them. They always have and always will.

More restrictions on firearms would do nothing to quench a bad guy’s thirst to do wrong. Responsible gun owners aren’t opposed to sensible regulations around gun ownership. Clearly, not everyone deserves to own a gun. Even conservatives can agree on that. Law-abiding citizens following the letter of the law are opposed to the government telling them what they can and cannot do. The right to bear arms is a constitutional guarantee, one where men and women have fought to protect for centuries. Responsible gun owners are sick of hearing the overbearing drum beat of liberals who automatically play holier than thou with their rhetoric and cry for reform the moment some criminal does something stupid and irrational.

Perhaps they should be screaming even louder for these murderers to get their just reward: the death penalty. Our liberal legal system and soft judges could go a long way in helping quell these acts of violence by handing down the maximum sentences on these thugs, psychos and murderers, swiftly and surely.

Legal gun owners and their firearms aren’t the problem. The problem lies in a society that has lost all respect for itself and the laws of the land — a society where people are more concerned about their feelings and social status than making sure their neighbor is safe, not hungry and allowed to live a happy productive life. We coddle youngsters beyond belief, teach them that everyone should win and make sure they are not offended along life’s path, which is leading to a citizenship that can’t stand on their own two feet and think for themselves. They have to place blame on others and always look for someone else to take the fall. (See “liberals” in the dictionary.)

As a nonprofit leader of 39 years, I proudly stand as a conservative. One who loves God, his country, family values and yes, the right to responsibly carry a weapon. You see, people like me aren’t the ones who generally do the bad deeds. Those who do are called “bad guys” for a reason: they are bad at their core and would most likely go to any length to carry out their acts of terror, with or without a firearm.

Blame the NRA if you want. They are exercising their right to lobby and be politically active. If liberals and activists want to change the laws, then I suggest they get busy, organize and make it happen. Turn out to vote, change the laws and quit whining.

MissionBox welcomes reader feedback and responses. Email us at editorial@missionbox.com and let us know what you think! 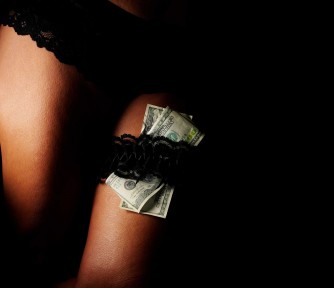 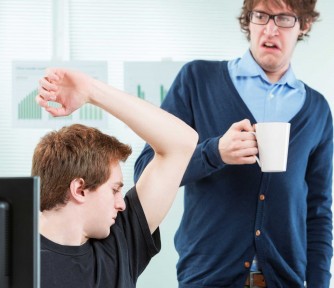