Here are resources for suicide prevention, support and guidance during the holiday season.
Acquiring Edit Lock
By MissionBox staff | Updated on June 6, 2019 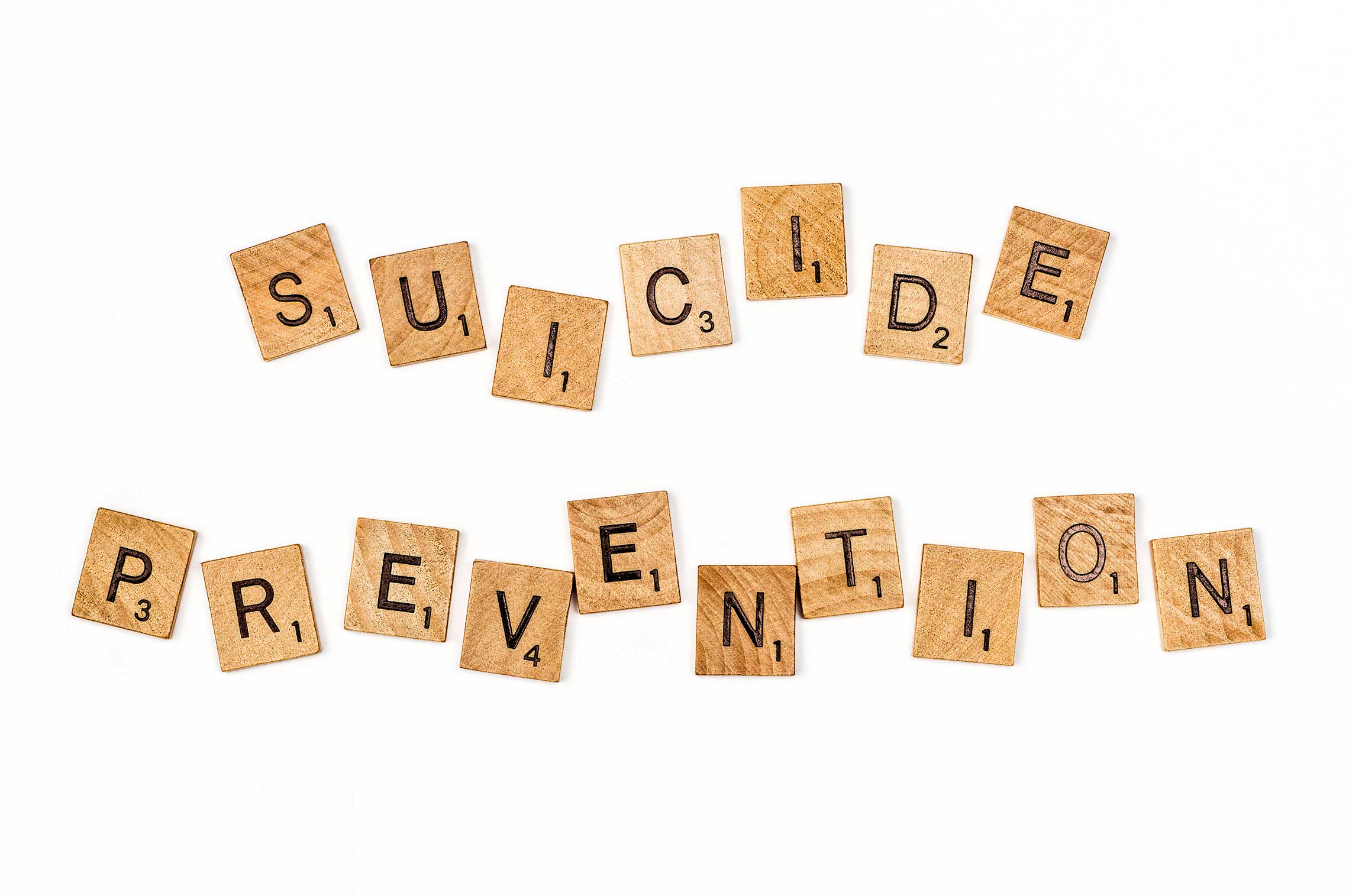 Raise awareness for suicide prevention with these useful resources

If your organization works to raise awareness of suicide and offers guidance and support to members of the public, you may find these resources useful. World Suicide Prevention Day is an international event on September 10th each year, and the National Suicide Prevention Association (NSPA), works with Public Health England (PHE) and NSPA members work together to act and raise awareness.


The NSPA works with its members to share knowledge, learning and good practice in suicide prevention, and provides a range of guidance and information.

Support after Suicide Partnership is a special interest group of the NSPA. Its site contains many resources including the magazine Help is at Hand, and links to additional support for people who have been affected by suicide.

What is Public Health England?

PHE supports a cross-governmental strategy for suicide prevention by providing help and resources for local authorities, public healthcare professionals, police forces and others to prevent suicides in their areas. PHE provides tools and information in the following areas:

The NSPA directory of support services, in specific geographic areas, allows you to signpost the people you work with to local services.

How to get involved

The NSPA believes that everyone has a role to play in reducing the number of suicides and improving support for those affected by suicide. It welcomes organizations from different sectors. 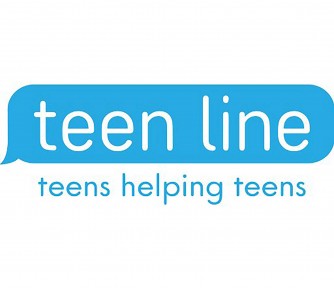 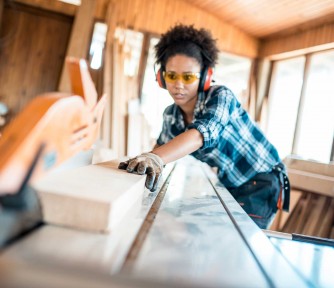 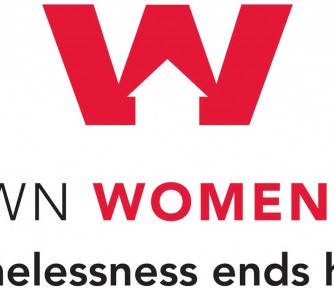 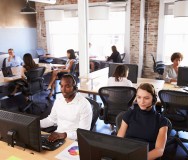 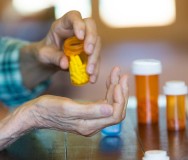 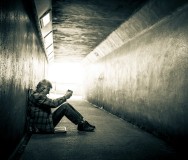 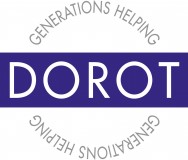 DOROT: Bringing A Community of Generations Together