Rapidata has tracked charitable Direct Debit payment activity and cancellation rates since 2003. What does the data tell us?
Acquiring Edit Lock
By MissionBox staff | Updated on June 6, 2019 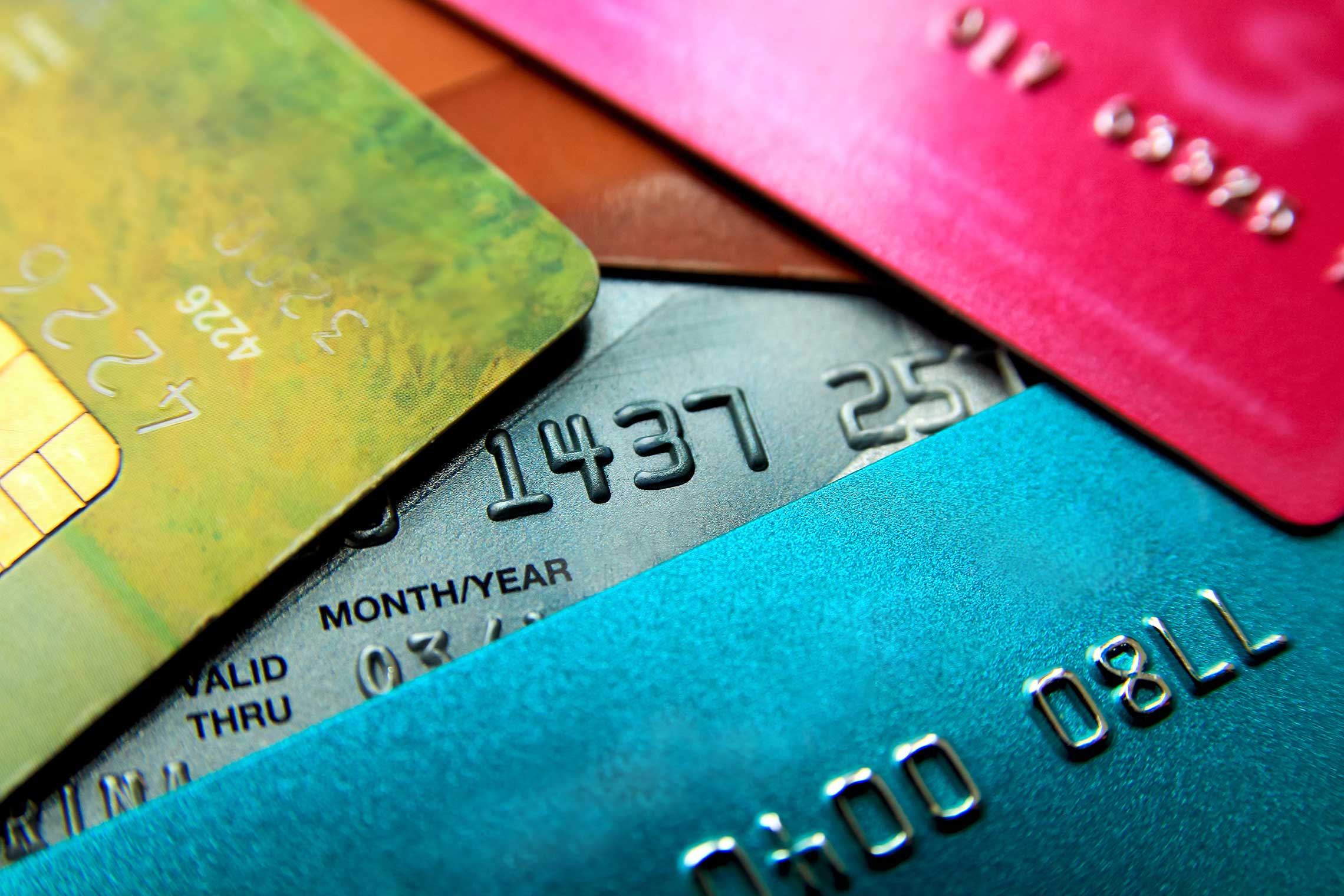 What Rapidata research says about giving via Direct Debit

Direct Debit has become second nature for how we pay our bills — nearly nine out of 10 British adults have at least one set up.

It’s becoming increasingly important to charities too. In 2014, 60 million donations were reportedly processed by Direct Debit, totalling over £1.2 billion — an increase of over £40 million compared to 2013. And in the Charities Aid Foundation (CAF) 2017 UK Giving Report, Direct Debit was the 4th most popular way to donate to charity, with 31 percent of all respondents (and 40 percent of over-65s) saying they’d done this in the past year.

For many charities, enabling Direct Debit doesn’t make sense because of the infrastructure, skills and investment needed to process transactions. In fact, research in 2012 (the latest figures available) showed that at the time 91 percent of U.K. charities didn’t use Direct Debits.

But as supporters increasingly expect to be able to donate via a charity’s website, and to have the option to set up a regular donation, Direct Debit is more and more relevant.

One solution for medium-sized and large organizations is payment providers such as Rapidata, which takes care of all the administration including database management, sending payment instructions and collecting Direct Debits on the charity’s behalf. CAF Donate, meanwhile, aims to make Direct Debit (and online donations in general) more accessible to smaller charities. Created in 2014, nearly 90,000 people had set up a Direct Debit donation with CAF Donate within a year (almost as many as those making one-off donations) via the service.

A recent report from Rapidata, which has tracked charitable Direct Debit activity since 2003, analyzes nearly 9.5 million charity Direct Debit transactions handled by the company throughout 2016. What did they find?

Online sign-ups are increasing — and especially popular before Christmas

Paperless sign-ups were first available back in 1998, and while uptake among charities has been slow, they’re likely to become increasingly valuable as consumers become more and more comfortable with managing their finances online. Sign-ups to Rapidata’s eDirectDebit service averaged a seven percent year-on-year increase in 2016.

Interestingly, the publicity generated by many charities in the run-up to Christmas seems to boost new sign-ups, with 18 percent more new sign-ups to eDirectDebit reported in Q4 than in Q3. That’s a clear call for charities to ensure that their online Direct Debit giving page is ready and easily accessible well before the festive season begins.

Another reason to consider online sign-ups: 94 percent of those signing up for Direct Debit online choose to Gift Aid their donations. That’s a very high proportion of donors adding an extra 25 percent each time. Though it’s difficult to find comparative figures, the report’s authors say this could be the highest declaration rate of all fundraising methods.

Signing up via mobile, while still less common than desktop sign-ups, is also on the rise (with a 14 percent rise in mobile sign-ups for the first quarter of 2015, 2016 and 2017). Organizations wanting to capitalize on that trend will need to make sure their mobile platform is effective. Speed of signup is one major factor in conversion, Rapidata advises, so charities should consider, for example, whether some questions could be omitted to make sign-up faster and easier on the move.

But the research also finds that mobile sign-ups to Direct Debit attract smaller donations. In 2016 the value via desktop devices was an average of £13.75, compared to an average of £10.49 on mobile devices.

That might be age-related, since younger generations (who tend to give less) are more likely to be using smartphones. Cited in the report, managing director at THINK Consulting Solutions Michelle Chambers says, "the trick [for fundraisers] will be getting to know when [these supporters] are ready for an upgrade or cross sell ask."

Too much communication could (possibly) lead to cancelling direct debits

The average annual cancellation rate for 2016 was 2.61 percent, according to Rapidata — the lowest since its records began in 2003. The company saw record monthly lows in April (the lowest figure of any month ever, at 2 percent) and July (2.48 percent).

However, January, February and March 2017 all showed an increase in cancellations on the previous year, suggesting 2016 was an anomaly.

The report’s authors suspect this is partly due to 2016 being a year of "dramatically reduced direct mail and dwindling telephone activity" by charities, after an eventful 2015 including much negative media attention on fundraising.

While regular communication with supporters is essential, it seems it "can also remind donors about their regular donation commitment and thus cause them to re-evaluate," according to the report's authors. Charities may therefore need to consider a "balancing act between prompting cancellations and building deeper engagement and loyalty."

Charities should aim for a maximum 3 percent cancellation rate

Based on average rates over recent years, Rapidata suggests a new industry standard to aim towards: any charity whose Direct Debit cancellation rate exceeds 3 percent in a given month should review their supporter care programs and strategic operations. (Fundraising teams can however expect a peak of cancellation rates in January, during the post-Christmas squeeze, and again in July when people are spending more on holidays.)

How can charities stay below that 3 percent benchmark? Offering payment holidays, flexibility on payment dates or reduced donation amounts can all help. The key, says Scott Gray, CEO of Rapidata, is to offer a choice. "If we communicate to donors that they can be flexible with their Direct Debit donations, then we stand more chance of retaining these donors for the long term, and avoiding total cancellations."