If you need to terminate an employee's contract, ensure you act professionally and within the law.
Acquiring Edit Lock
By Kirsty Marrins | Updated on June 6, 2019 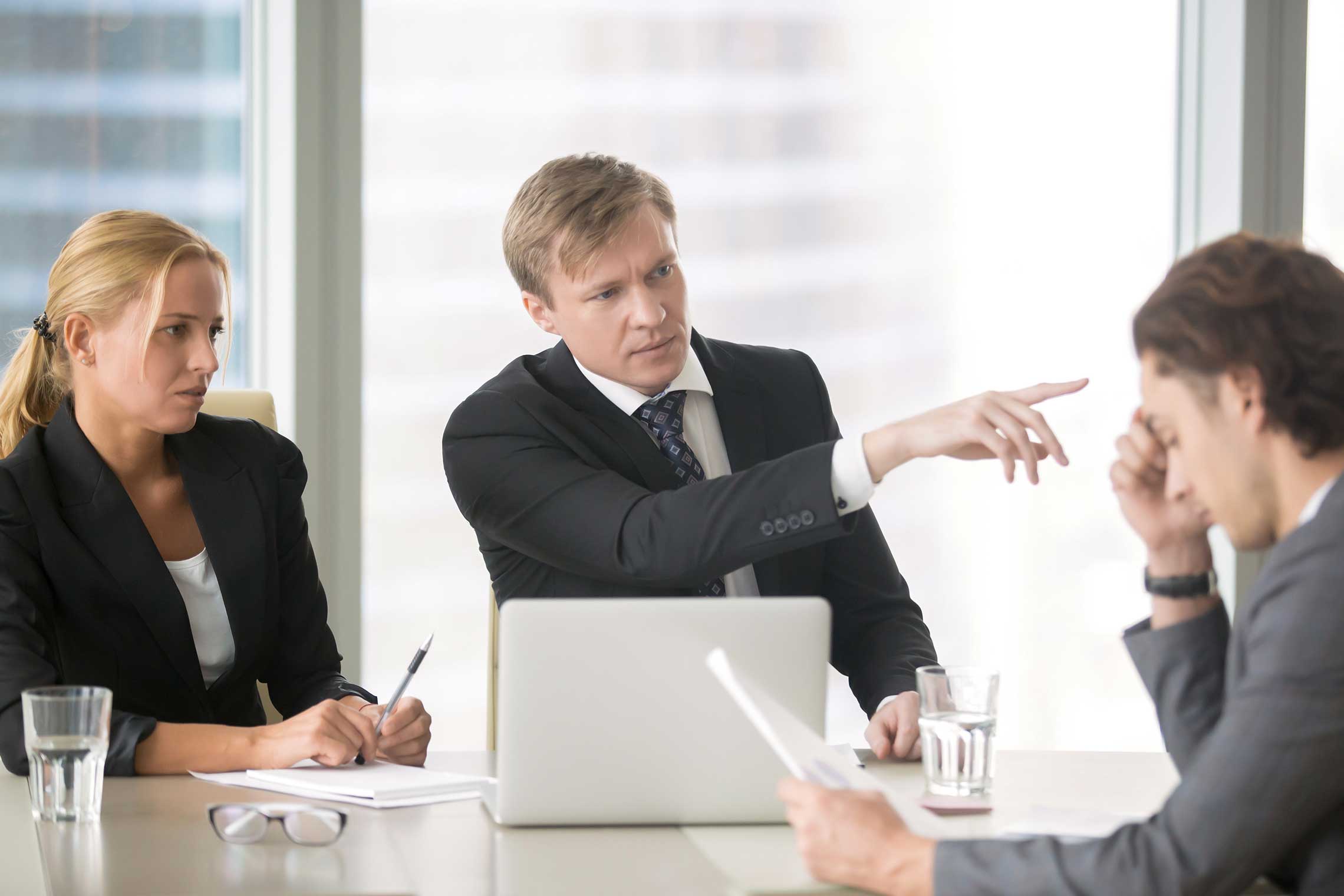 How to dismiss an employee fairly

Although not pleasant in any circumstance, there are times when it becomes necessary to end an employee's contract. When dismissing staff, it's essential that it's done fairly and within the law. If not, you may find yourself in hot water — such as when an employee claims unfair or wrongful dismissal.

For a dismissal to be deemed fair, you must have a valid reason (and you must terminate the contract under a correct process). These reasons typically fall into one of the following three categories:

Of course, other substantial reasons for dismissing an employee are possible, too, such as roles that are clearly defined as temporary from the outset (such as maternity cover).

In some cases, a dismissal is automatically classified as unfair. Unlawful reasons for dismissal include:

There are further reasons that may be deemed to be unfair but may need a tribunal to decide, such as compulsory retirement or taking part in lawful industrial action.

In other cases, an employee may believe that he or she has been dismissed unfairly — even if you consider it a fair dismissal. From an employee's point of view, a dismissal may be considered unfair if:

Constructive dismissal refers to a situation in which an employee is forced to leave a job due to your conduct as an employer. The reasons for leaving must be serious — not simply because you don't get on, for example.

Reasons for constructive dismissal may include:

How to dismiss an employee

If you must dismiss an employee, ensure that you act fairly, reasonably and sensitively during the process. If you're an employer in England, Scotland or Wales, you must follow the advice set out in the Advisory, Conciliation and Arbitration Service (Acas) code of practice. In Northern Ireland, it's best practice (although not a legal requirement) to follow the Labour Relations Agency (LRA) code of practice.

The repercussions of not following the code could include being taken to an employment or industrial tribunal and paying compensation to the employee.

Also take care to remember the employee's rights. The employee has the right to use a third party or union representative to help solve the issue by mediation, conciliation or arbitration. If resolution isn't possible and you proceed with dismissal, the employee may take his or her case to an employment tribunal or, in Northern Ireland, an industrial tribunal — as long as the claim is made within three months of being dismissed.

Similarly, be alert to other time sensitivities associated with unfair dismissal claims. A worker classed as an employee who started the job on or after 6 April 2012 must typically have worked for you for 2 years to be able to bring a claim for unfair dismissal. If the start date was before 6 April 2012 or you operate in Northern Ireland, the qualifying period is normally 1 year.

This article was produced with expertise from Work LDN, a London-based company that provides human resources outsourcing and specialist recruitment services.

Looking for U.S.-specific guidance? Read about terminating a U.S. employee. 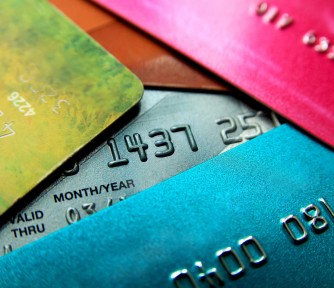 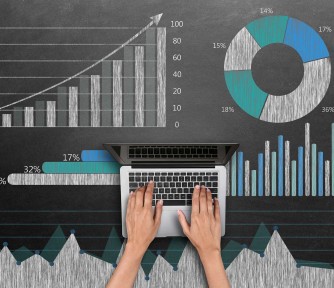