Nonprofit LGBT Question: How Do I Show Acceptance of a Colleague's Transgender Transition

Wondering how you can be supportive to a co-worker who is transitioning from male to female?
Acquiring Edit Lock
By Kathryn Engelhardt-Cronk | | Updated 28 days ago 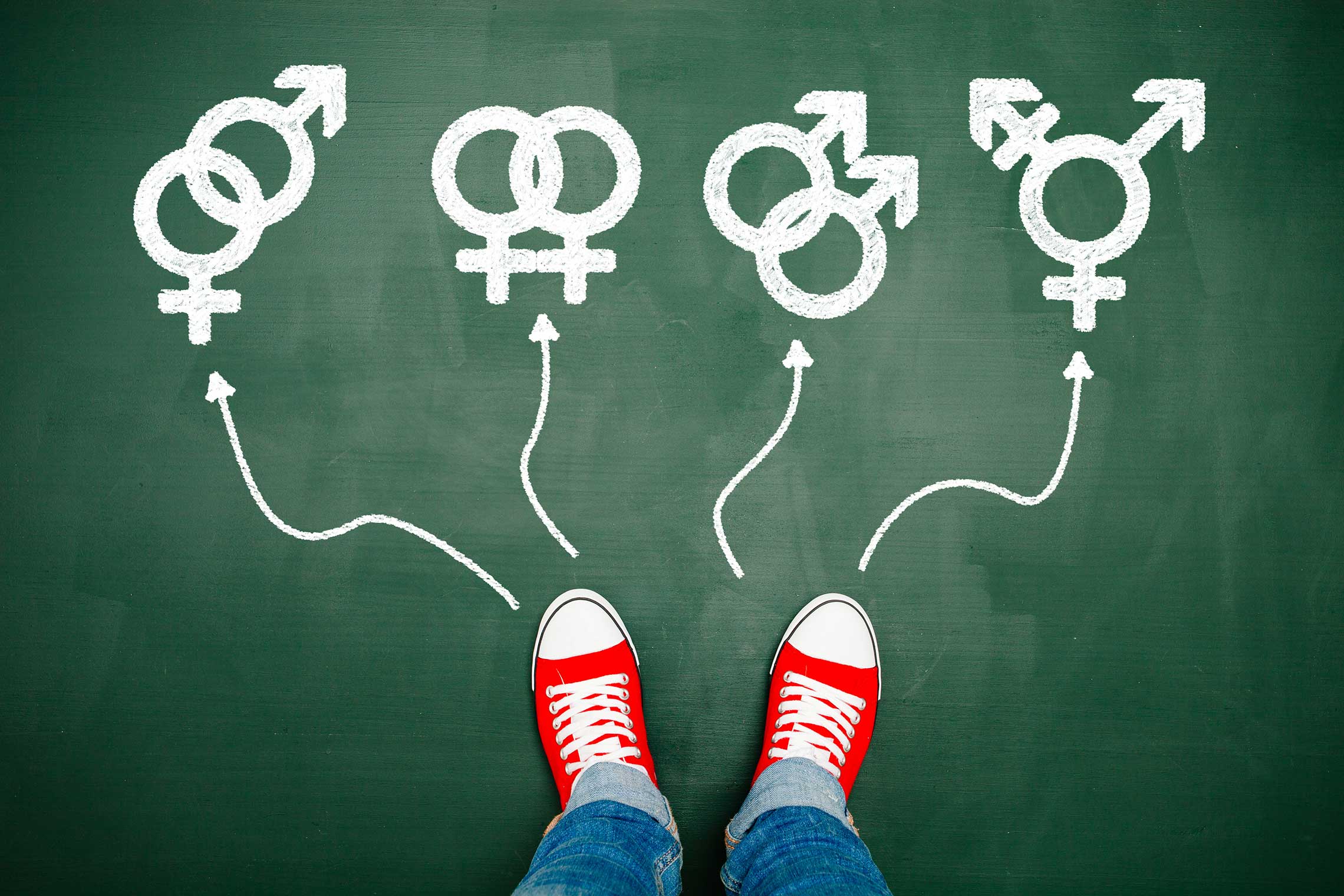 This advice column offers opinions about the peskier aspects of working in the nonprofit sector.  Before you read the question and advice offered, please note current and excellent Resources: GLAAD: Transgender resources  and LGBTQ+ Youth Are Not Alone" from ISP.

Now, on with the letter and response.  Hope these resources help.

How do I show acceptance of my colleague’s sex reassignment surgery?

I hear that my co-worker, with whom I am friendly at work (although not we’re not close), has decided to undergo sex reassignment surgery. We all could see Robert’s (now Leslie’s) slow and careful journey toward this step. He was obviously taking medications to suppress masculine attributes and enhance the female. Robert has also, over the past year, taken to wearing makeup and dressing in a much more feminine style.

I am completely OK with whatever Robert does with his own life, and I can only imagine what he is going through during this transition, but I am completely puzzled on how I can best be supportive, while not getting too personal. Not everyone at work is dealing well with this change, but we’re all willing to give it a try.

Do you have any advice that will help us be supportive in the right way?

Because this is a subject about which I am not an expert, I've reached out to Nick Seip at True Colors United.  Nick says ...

Thanks for your question! It's one we get a lot at the True Colors Fund. I give you major props for wanting to make Leslie feel not only accepted, but welcome at work! You're absolutely right that what Leslie is going through is not only challenging, but very personal. So it makes total sense that you'd want to support them without overstepping any boundaries.

While the process Leslie is going through (sometimes referred to as "transitioning") can be difficult, it is something to be celebrated — not pitied. Studies show that when transgender people can live out and open as their true gender, their happiness and well-being improves. Yes, transgender folks face higher levels of discrimination — especially in the workplace. That's why it's so important that we all work to create spaces in which transgender people are safe and supported.

A simple but powerful first step is to commit to using Leslie's name and pronouns. This is an easy, but clear way to say, "I hear you and I respect you." The best way to find out? Ask them directly! This might feel awkward, since you knew this person under a different name and different set of pronouns. But trust me, they will appreciate the fact that you asked. Asking is always better than assuming. At the True Colors Fund, we practice introducing ourselves and the pronouns we use in every meeting. For example: "I'm Nick and I use he/him pronouns." Simple as that! All it takes is one person to set the example, but buy-in from other coworkers goes a long way! It might feel awkward at first, but when everyone does this, it removes some pressure and helps create an environment in which transgender folks can be safe to be their true selves. I also include my pronouns in my email signature! This shows people outside the organization that we're committed to inclusiveness and respect.

It's important to respect personal boundaries with all people. It's simply not appropriate to ask prying questions into anyone's medical history — including transgender folks. It's also important to note that "sex-reassignment surgery" is not what makes someone transgender. Some transgender folks may not undergo surgery — either because they can't afford it, aren't ready, or simply don't want to. It's important to take people at their word, rather than assuming or judging based on appearance. In the words of Maya Angelou, "When someone shows you who they are, believe them the first time." No one knows you better than you know yourself. And no one knows Leslie better than Leslie.

All in all, the main things to keep in mind are to (1) respect Leslie's right to privacy and self-identification and (2) try adopting little practices that affirm transgender folks — like asking everyone's pronouns at meetings or adding yours to your email signature. While Leslie might look or seem different now, they're still the same person — they're just deciding to live the life that's right for them. And that's really something to admire.

While I appreciate that you are seeking a way to be helpful, you frankly sound a bit less open-minded than you might believe yourself to be.

First, is this really a situation that calls for your personal acceptance or rejection? Leslie decided to make the transgender journey and it cannot have been an easy decision. She’s not a freak, she’s a part of the .3 percent to 3.8 percent of the entire U.S. population who does not identify with the gender to which they were assigned at birth.

I agree with Nick: calling Leslie by the name she has chosen is a step toward welcoming, rather than just accepting, who she is. If you feel comfortable, you might ask her if there is anything you can do for her at work to make the transition more comfortable.

I think it might be helpful to you and your colleagues to educate yourself about this subject. There some excellent and helpful information out there. Both the Anti-Defamation League, and the National Center for Transgender Equality provide good resources that will assist you in becoming supportive of your colleague.

Just a bit more info on what Leslie and others are up against:

I admire that you are trying to move in the right direction. Keep at it. 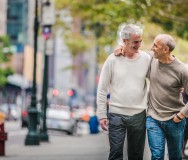 LGBT Question: I Want to Come Out as an Openly Gay Man at Work: a Conservative Nonprofit. 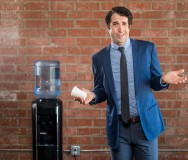 A Culturally Incompetent Jerk at Work 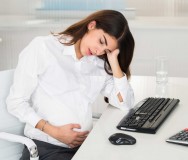 I’m Pregnant and Worried about How My Boss Will React 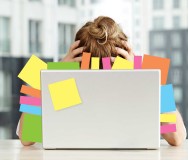 Nonprofit Technology: Are Nonprofits Biased Against Women In Technology? 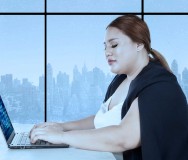 Weight Discrimination in the Workplace: Am I Being Passed Up for Promotion?

Pre-COVID-19 Pledged Donations — What to Do When A Big Pledge Vanishes?