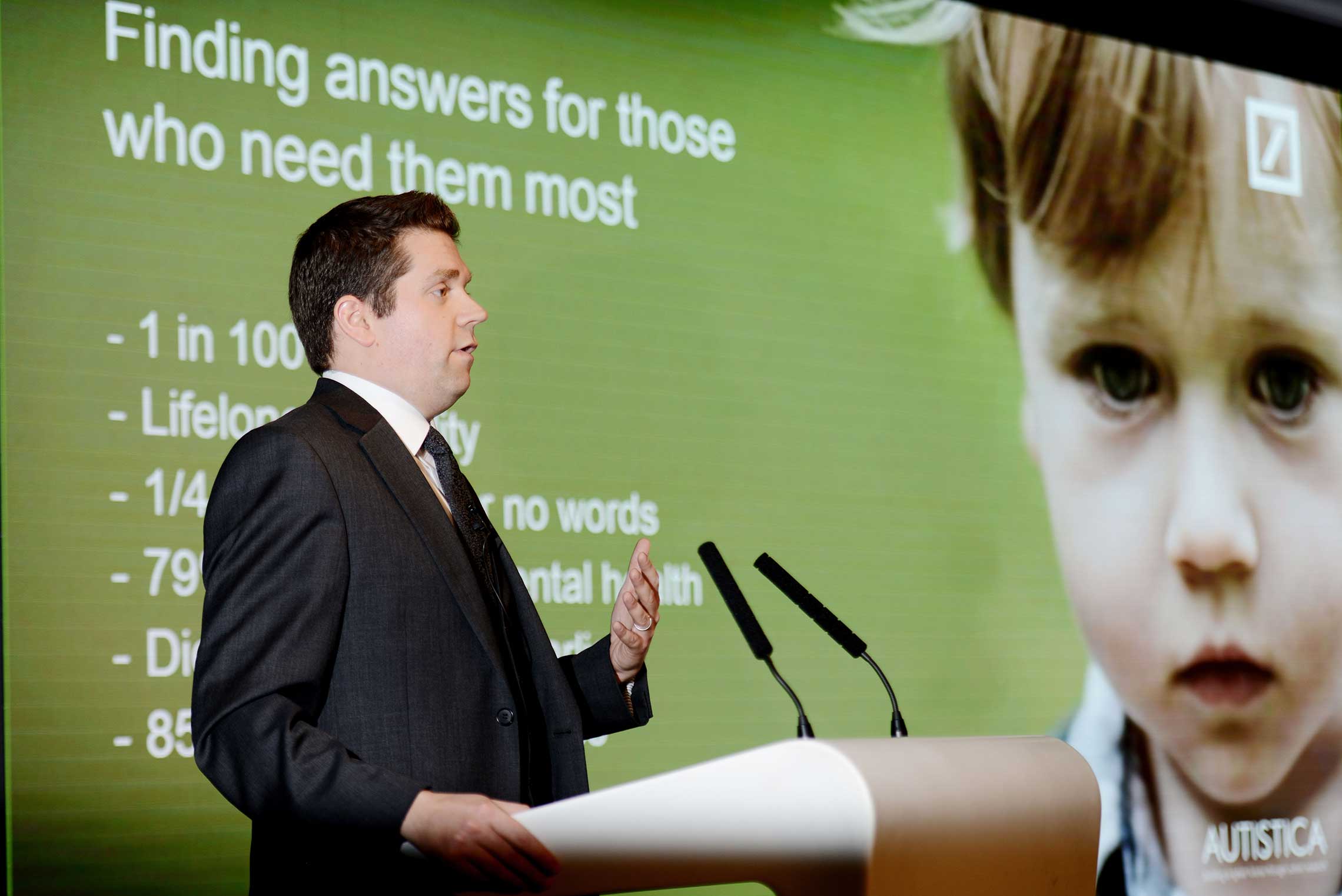 Boost your fundraising by thinking about the donor and being focused

In a crowded market, it can be difficult for small charities to win over new donors. But you don’t have to be a large nonprofit to boost your income. A solid fundraising strategy that looks at what motivates donors, decides what fundraising streams are the best fit for your organization and adopts an innovative approach can help to increase your bottom line.

Autistica, a U.K. charity funding research into autism, proved small nonprofits can do just as well as their larger counterparts when it increased its income by 550% in just 12 months, from around £426,000 in 2015.

The shift in approach began with the appointment of a new director of fundraising, a new strategy and the growth of the fundraising team from five people to eight (the charity currently has 16 staff members in total).

Director of Fundraising, Sarah Bissell, says autism is currently costing the UK Government around £32 billion a year but that only £4 million a year is invested in autism research:

“Autism research is woefully underfunded. We took the position that if we didn’t change our approach, nothing would ever change for autistic people. We wanted to start a ‘revolution’ and increase the amount of funding for research.”

The fundraising strategy concentrated on five key areas: developing corporate partnerships, seeking partnerships in sectors with an affinity for autism, creating research proposals and a stewardship program, innovating across income streams, and raising awareness of autism through campaigning and policy work.

Building new partnerships with corporate businesses was a key part of the strategy, with Deutsche Bank becoming the charity’s first official corporate partner. The bank’s employees raised over £1.1 million by holding fundraising events at their offices.

But it wasn’t just about raising funds. For Autistica, it was important to think about what motivates people to get involved with charities and think outside the box.

“You need to involve corporate partners in your strategic positioning and find ways to get people’s hands dirty and involved in volunteering,” explains Bissell. “It’s about being innovative. Yes, it’s a resource cost for the charity as it’s not about fundraising, but it builds passion and supports your fundraising efforts in the long run.”

The charity ran an intern program to increase the number of autistic employees at Deutsche Bank and advised the company on how to recruit and empower autistic people in the workplace. Developed with University College London, the internship program is supported by research that shows what works and what doesn’t work when recruiting people on the autism spectrum.

Deutsche Bank also provided staff resource to help Autistica build a new app for autistic people. The bank’s web developers and programmers took part in a 24-hour hackathon, to create a smartphone-based app that can help autistic people to manage their anxiety. Developers in teams from around the world created 18 prototypes. The charity has chosen one prototype which will soon be tested at the Maudsley Hospital in South London.

The charity is using the corporate partnership model it has developed with Deutsche Bank to establish relationships with other businesses and now has a pipeline of at least 20 good prospects.

“We realized early on that our partnership with the bank was a route to developing other partnerships,” says Bissell. “Other businesses, including three major IT companies, have expressed an interest in our internship program and using their technology resources to support autism research. In the long term, this will help us to get other corporates involved in fundraising activities too.”

Science, technology, engineering and maths (STEM) sectors tend to attract high numbers of employees with autistic traits — autism is a social and communication disorder and people affected by autism can more frequently find a better fit with the digital technologies used in the STEM sector. Autistica has therefore been focusing its efforts on developing partnerships with these industries.

The charity also sees a clear fit between some areas of its research and the pharmaceutical sector's work to better understand the relationship between autism and epilepsy. By strengthening autism research, Autistica believes that this will encourage potential funders to invest.

The charity has been translating academic proposals into documents that inspire donors with a clear vision of how investing in research can help change lives.

The fundraising team has also implemented a stewardship program to make sure donating is a positive experience — for example, by creating thank you videos and sending out personal thank you letters.

“There have been some classic fundraising practices implemented which weren’t carried out in earlier years. The combination of great stewardship and the opportunity to fund game-changing research is encouraging our major donors to make significant gifts.”

The charity was keen to reposition itself as both a research and campaigning organization, to both provide a voice for the autism community and raise awareness of key issues. By doing this, Autistica aimed to grow its supporter base and increase donations.

Autistica has employed a policy adviser to help the charity develop lobbying positions and influence the government and large organizations, such as the Medical Research Council, to invest more money in autism research.

The charity launched four campaigns in 2016, covering hard-hitting issues such as suicides among those affected. Its campaign to highlight early death in autism was front page news around the world, reaching over 4.3 million people through broadcast and print media. This prompted over £30,000 in donations from members of the public and a £967,000 gift from a major donor.

Bissell explains: “Campaigning is helping us to cement our position as an organization that is making things happen for autism research. We’re attracting more followers and supporters. Over time I think our campaigning activities will help us to grow our individual giving.”

What were the results?

The original fundraising target for 2016 was just over £1.5 million but the charity exceeded this by raising more than £2.3 million.

Bissell adds that the return on investment by taking on new staff was 7.75:1, which means for every £1 invested in staff resource, £7.75 was generated. “This was an excellent result,” she says.

What did the charity learn?

“When I first started working at Autistica we weren’t speaking to donors about multi-year gifts which meant we were starting a new financial year with a budget of zero,” explains Bissell. “We’ve changed our approach and in the last couple of weeks I’ve had two multi-year pledges totalling £315,000. That makes a big difference to us, as we’re going forward into a new financial year with money already on the books.”

It’s also important for your fundraising activities to be focused, especially when you’re looking to secure large donations. “Look at the best fits and where you have the most chance of being successful,” Bissell says.

Autistica won Fundraising Charity of the Year — Small and Best Business Charity Partnership in 2017 for its work with Deutsche Bank at the National Fundraising Awards, which was organized by the Institute of Fundraising. 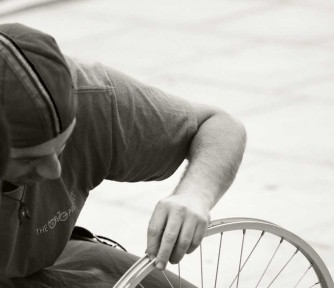 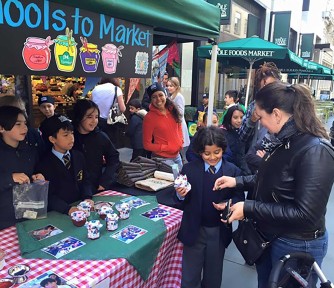