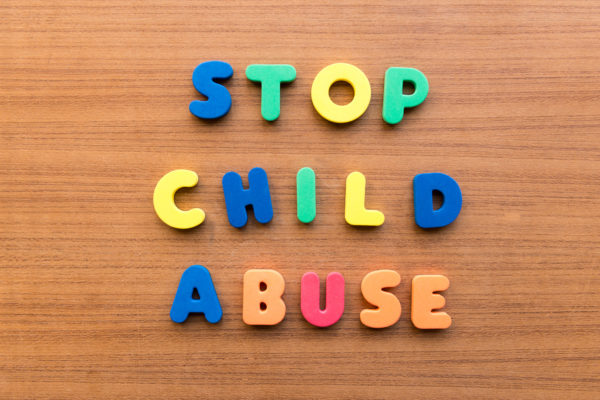 The Missouri General Assembly established the Task Force on the Prevention of Sexual Abuse of Children in statute in 2011. Led by Missouri KidsFirst, the Task Force was directed to study and identify strategies for preventing child sexual abuse and provide recommendations in a report to the Governor, General Assembly and the State Board of Education by the end of the year.

The Task Force released its initial report in 2012 after holding public hearings and receiving testimony from 35 experts in the field of child abuse. The Report from the Task Force on the Prevention of Sexual Abuse in Children contains a set of twenty-two recommendations in seven core subject areas:

After the report’s release, the General Assembly reauthorized the Task Force with a mission to continue to gather information and to begin implementing the report’s recommendations.

Since its inception, Missouri KidsFirst has served as the Task Force’s lead agency. Our staff leads and staffs the coalition and much of our policy and programmatic work has been directed toward implementing the recommendations identified in the report. The full Task Force meets quarterly with various work groups meeting regularly throughout the year. 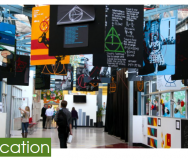 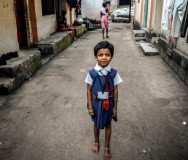 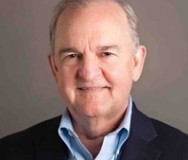 Improving Conditions in Communities with Engagement: What We Learned