How to Talk About Cultural Competence 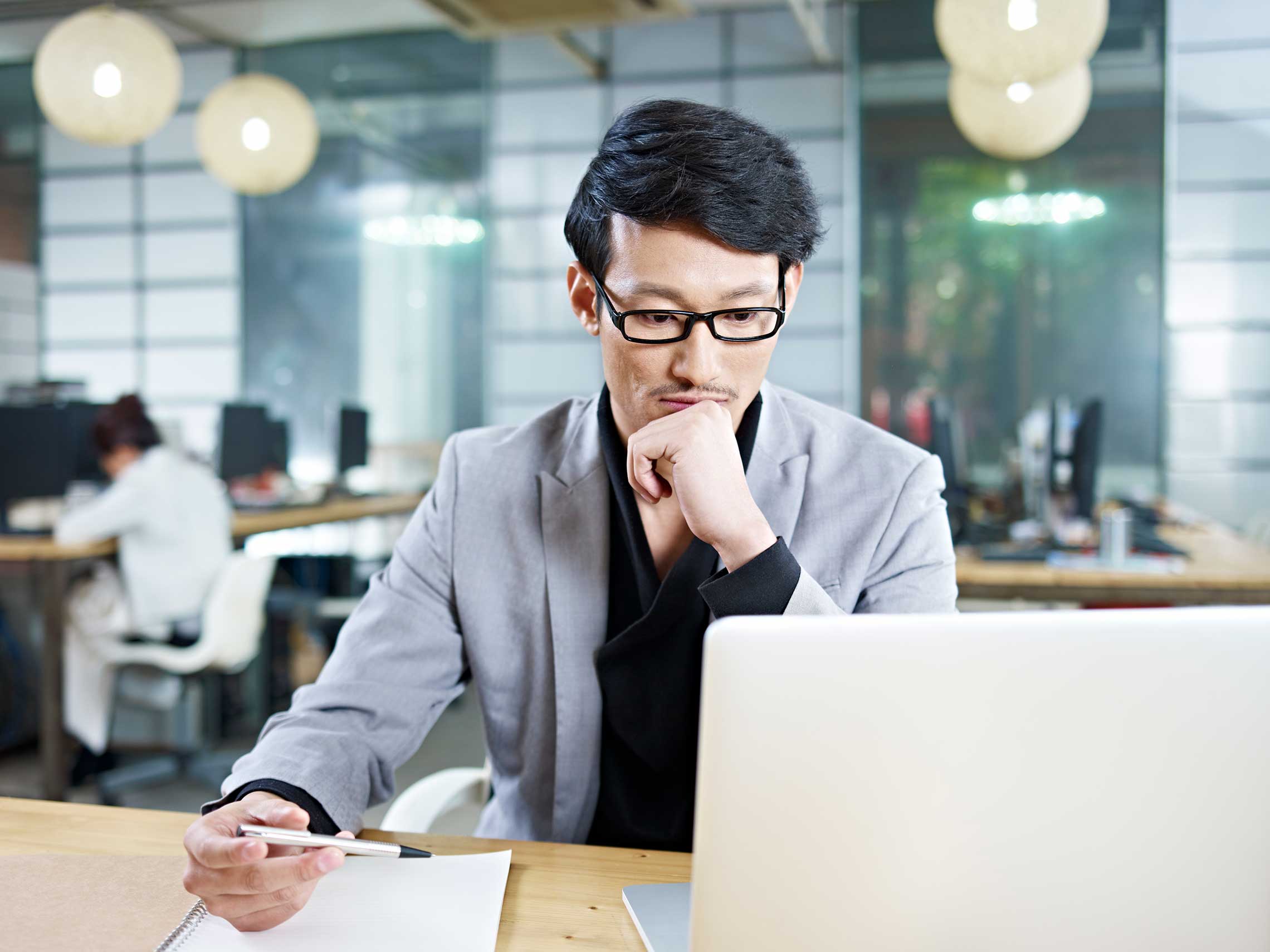 3 keys to a more powerful conversation

Every organization is a language community. Its members encourage certain ways of speaking and discourage others. What we forget is that language regulates the possibilities we can imagine, which in turn constrains our behavior.

As a nonprofit leader, you're also a language leader. Your ways of speaking and writing can unleash organizational capacity — or restrict it. This is especially true with cultural competence.

Cultural competence — the ability to work effectively across a variety of cultures — begins as a conversation among people who see the world differently. As you lead your organization into this conversation, consider the following guidelines.

In the nonprofit world, cultural competence is still a loaded topic. People who will readily admit their problems with an email server or grant proposal might avoid discussions about how they communicate or work with those of other backgrounds different than their own.

Patricia St. Onge, a consultant to nonprofits that want to develop cultural competence, describes several barriers to even mentioning this topic:

One solution is to openly admit these challenges from the very beginning. Also remember that cultural differences are always present — even when everyone at the table looks alike. Members of the same racial or ethnic group can still differ greatly along the dimensions of age, gender, physical ability and sexual orientation.

2. Remember the complexity of culture

This definition goes beyond race and ethnicity to include more narrowly defined groups — for instance, the cultures of deaf people and urban gay men. Your nonprofit also has an organizational culture that is based on a unique set of norms.

To better appreciate the complexity of culture, remember that:

3. Talk about cultural competence as a continuum

When it comes to cultural competence, everyone from the executive director to the receptionist can be a teacher and a learner. None of them can see a situation through the lens of every culture. But they can create a space where all the stakeholders get heard.

California Tomorrow: Cultural Competency: What It Is and Why It Matters by Laurie Olsen, Jhumpa Bhattacharya, and Amy Scharf (2006)

National Center for Cultural Competence: Information for Organizations and Programs (2017) 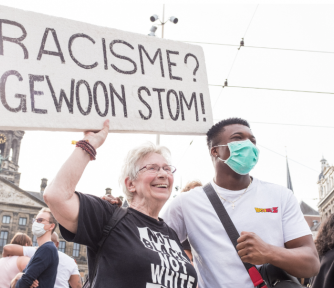 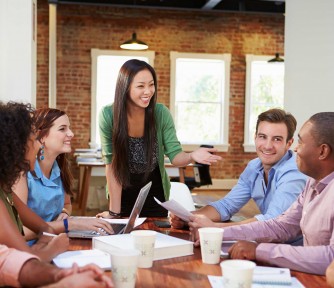 Building a Culture of Transparency 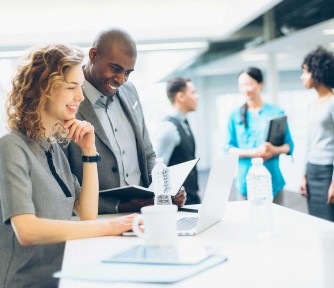 What The Equality Act 2010 Means For Your Charity 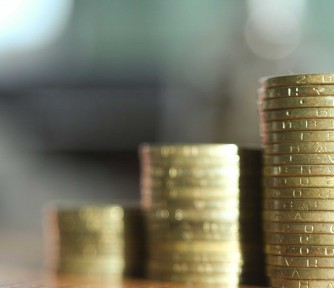 The Gender Pay Gap: What Charity Employers Should Know