Learning how to use social media for good takes persistence, but don't give up. The potential payoff is boundless.
Acquiring Edit Lock
By Kendra Shaw | | Updated 3 hours ago 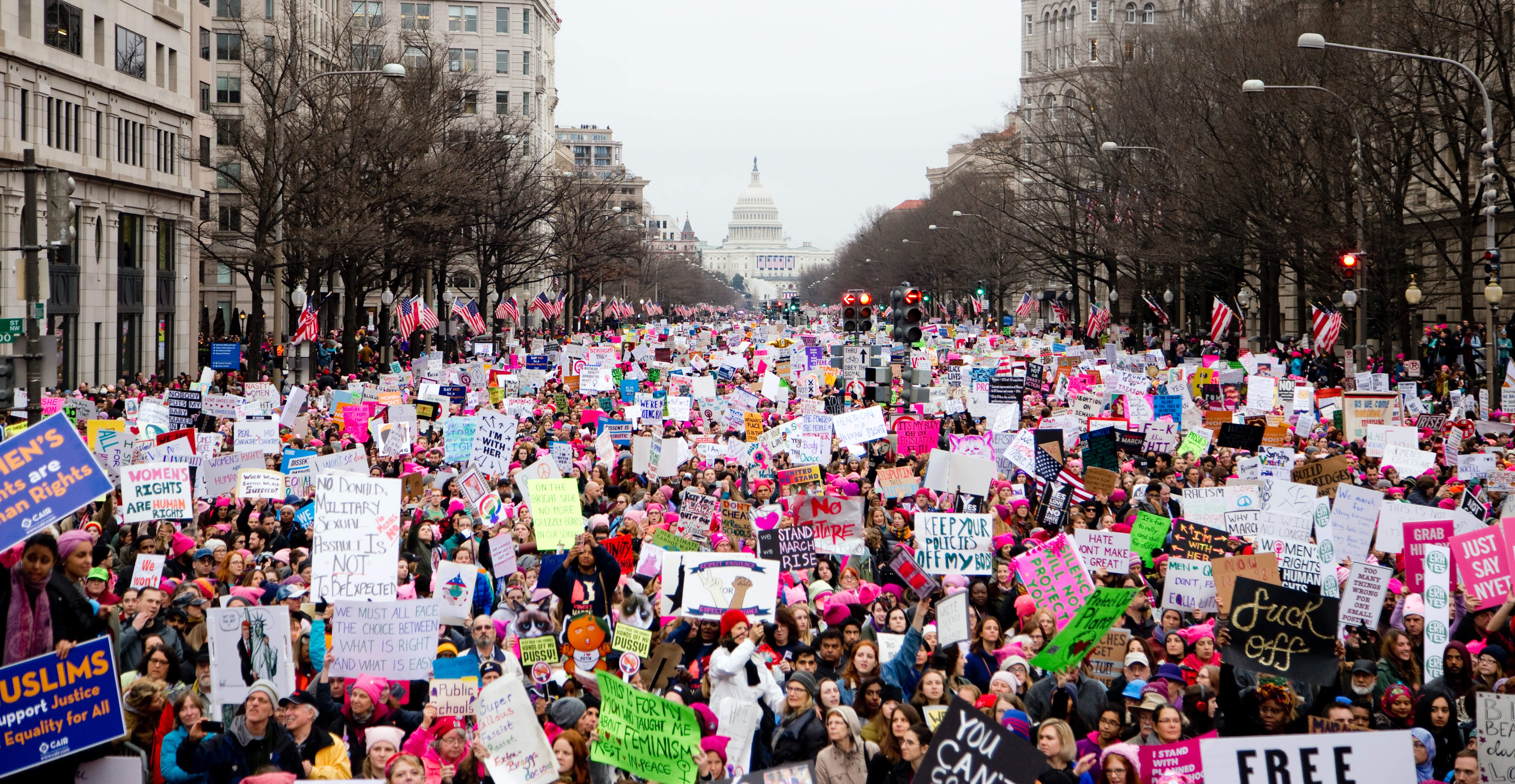 In the last decade, social media has revolutionized the way we raise awareness of, advertise and promote social causes. Many organizations now spend a significant amount of time investing in their online presence, and no wonder — social media facilitates discussion and provides unparalleled access to volunteers, staff, donors, journalists, politicians and more.

Social media has been proven to:

Still, few nonprofits have learned how to truly maximize their social media campaigns. It's easy to feel overwhelmed by the sheer number of available tools and platforms, and learning what works for your organization can take serious persistence. Don't give up. The potential payoff is boundless.

Here's how you can harness the power of social media for social good.

Many critics feel that social media has led people to be "armchair activists," describing viral campaigns such as #nomakeupselfie in the U.K. (which raised £8 million) and the global phenomenon of the Ice Bucket Challenge (which raised $115 million in the U.S. alone) as empty gestures. Critics say that people take part not for the cause but because it's popular and they want to be seen to be doing something charitable.

In fact, research by the Journal of Consumer Research, Inc., found two primary motivations that underline slacktivist behavior: a desire to present oneself in a positive light to others and a desire to be consistent with one's own values.

But is this a bad thing? Whether someone supports your cause because of a viral challenge or a passion for your cause, it's how you nurture that relationship afterward that counts. Ask: How might you change a slacktivist into an activist for your cause?

As with #nomakeupselfie and the Ice Bucket Challenge, the success of these campaigns boiled down to social proof — or, as nonprofit trainer Beth Kanter calls it, "peer pressure in a positive way." It occurs when people take part in a campaign for good and then nominate their friends to do the same by tagging them in their Facebook posts or tweets.

Using these viral campaigns as a model, think about your options. Ask: How might you start a social media campaign that draws on social proof?

From awareness to action

Some people may only land on your webpage or engage with your Twitter feed for a few seconds. To make the most of this time, help potential supporters understand how their actions play into the bigger picture.

For example, consider the pro-democracy protests in Egypt that led to the resignation of President Mubarak in 2011 or the more recent Women's March events that have attracted countless participants around the world — shining examples of the key role social media can play in social awareness and action.

Whether you're generating grassroots support in the fight against inequality, discrimination, brutality, poverty, injustice or another cause, ask: What difference will it make? Utilize your social change story to draw connections to larger advocacy issues.

Save the Children U.K. took their supporters on a tour of a kindergarten in Zaatari in Jordan. The tour gave supporters around the world a glimpse into what life is like in a refugee camp and how the charity is using their donations to make a positive impact on the children who find themselves living away from home. To date, the video has received more than 15,000 views on Facebook.

Social media can bring people closer to your cause, create meaningful relationships and inspire people to come together and take action. Use this power for good.

Beth Kanter: Ice Bucket Challenge: Can other nonprofits reproduce it? (2014)

Journal of Consumer Research: The nature of slacktivism: How the social observability of an initial act of token support affects subsequent prosocial action (2013) 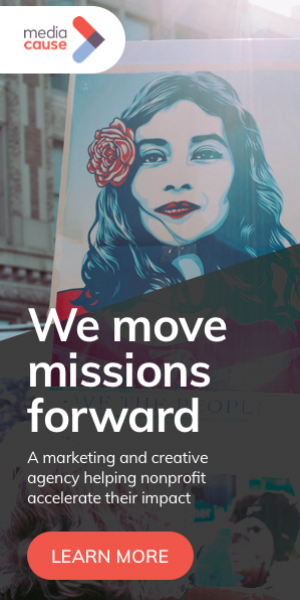 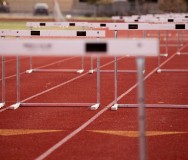 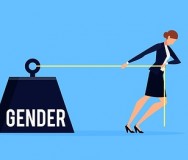 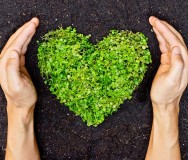 Nonprofit Branding in 2020: The Foundation of All Your Marketing Strategies

The Top 7 Marketing Strategies for Your Nonprofit Events in 2020