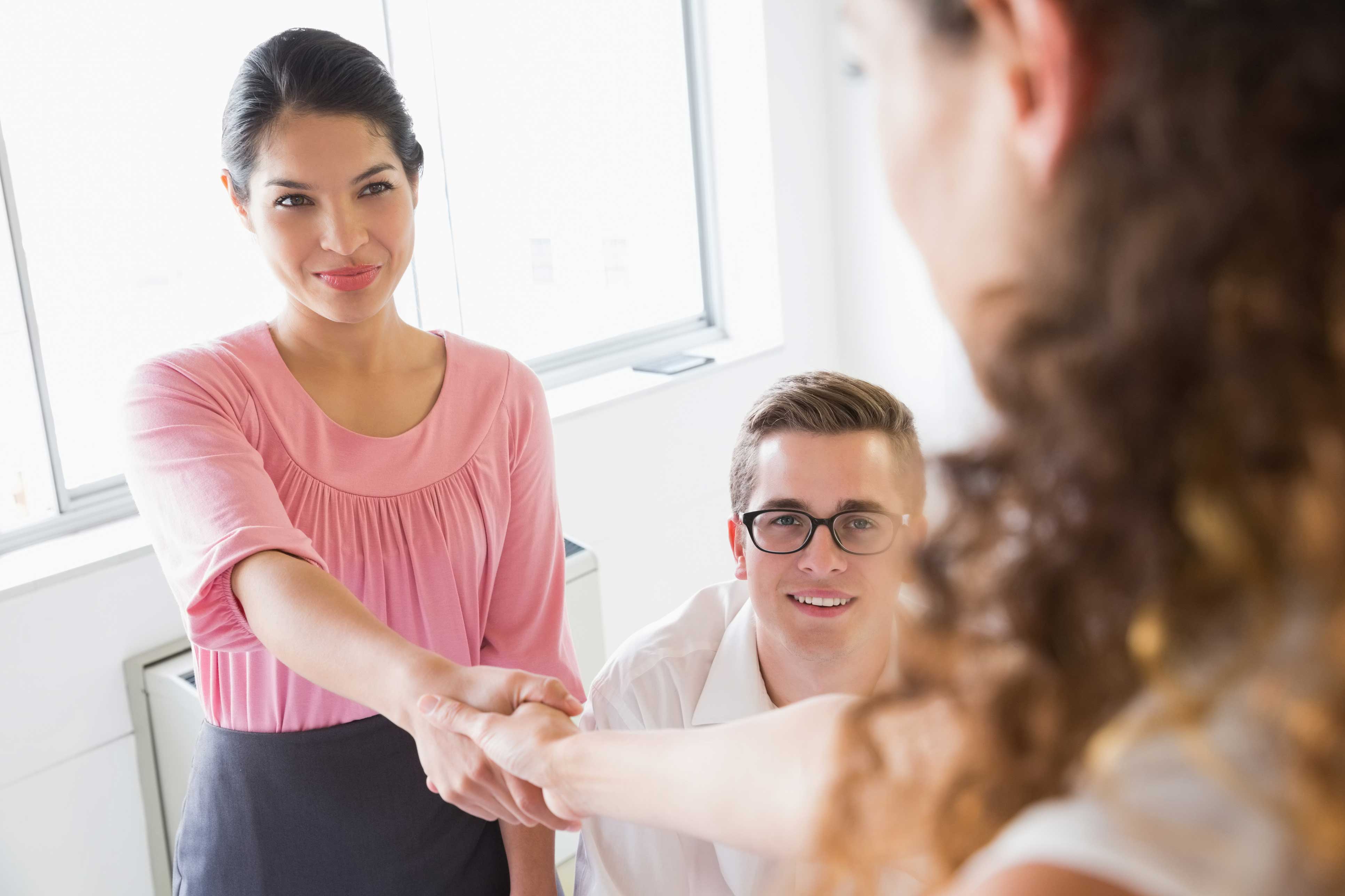 As your organization crafts long-term goals, you might hear the word "merger" being tossed around. That's not surprising. Mergers are riding a new crest of popularity among nonprofit leaders. Yet the ensuing discussions can be clouded by misunderstandings about why nonprofits merge, how the process unfolds and what happens after the papers are signed.

To cut through the clutter, understand the facts behind five common myths about nonprofit mergers.

Myth: The main reason for a merger is financial survival

The merger of two organizations is often seen as a survival tactic—yet a merger can sometimes provide the greatest opportunity for the clients of the combined entity. This is especially true when a merger is sought from a position of strength rather than desperation.

Beyond finances, consider scenarios that can lead to nonprofit mergers:

Myth: Mergers are a way to save money

Foundations sometimes discover considerable overlap among the services and programs offered by two nonprofits in the same community. In response, donors might suggest that the organizations stop funding two separate infrastructures and merge to reduce their overhead.

Yet there are a number of reasons merging as a cost-saving strategy can backfire. The larger scope of a merged organization, for instance, might require more sophisticated and costly technology. Or, the board might conclude that it is time to hire a full-time human resources manager because the new executive director or chief executive will be too busy for that role.

"Often there are additional costs that are not considered in the design of the merger," says Richard Litchfield, chief executive of UK nonprofit management consultancy, Eastside Primetimers. "For example, you might want to reduce the central team to save money, but new roles may also need to be recruited to manage a larger organization."

The up-front and continuing costs of a merger—from legal and consultant fees to the costs of new signage, a website redesign, a larger office space, and financial and human resources audits—are easy to underestimate. In addition, mergers can create opportunity costs. The time and effort involved in negotiating and implementing a merger is time and effort that's diverted from fundraising, program development and other mission-critical activities.

Myth: Mergers are the only way for nonprofits to work together

The term "strategic restructuring" is sometimes used to describe the variety of ways that organizations can work together. Mergers are just one option. Other possibilities include:

Myth: A merger agreement must solve all the major issues up front

Pre-merger negotiations focus on major issues—changes in mission and vision, management teams, board members, sources of revenue, programs and services, and much more. Because these agenda items take so much time and energy, some questions are best saved for post-merger discussion.

For instance, a merger agreement might specify new positions to be filled. The negotiating committee, however, might leave the new executive director or chief executive to finalize the job titles and write detailed job descriptions.

"It's more important to have the process in place than a single document," Litchfield says. "Mergers are complex projects, involving lots of stakeholders — both internal and external. You can't solve all the issues at one time. The most important thing to do first is to create a senior merger team, comprising trustees and executives from both organizations, to lead on developing a merger agreement and a timetable for the process."

Myth: A consultant's main role is to encourage a merger agreement

David La Piana, a consultant who specializes in nonprofit mergers, notes that he plays many roles for the organizations that hire him — ringmaster, confessor, sage, fortune teller and mediator, to name a few. Rather than dictating the results of merger negotiations, says La Piana, he helps a negotiating committee to think clearly, communicate openly and consider all the available options. Deciding to remain separate might better serve a community than trying to join organizations with clashing visions and conflicting cultures.