Life After a Nonprofit Merger: Creating a Cohesive Culture

Cultural conflict is a significant post-merger challenge. Use these strategies to anticipate — and defuse — such conflicts.
Acquiring Edit Lock
By Doug Toft | Updated on June 6, 2019 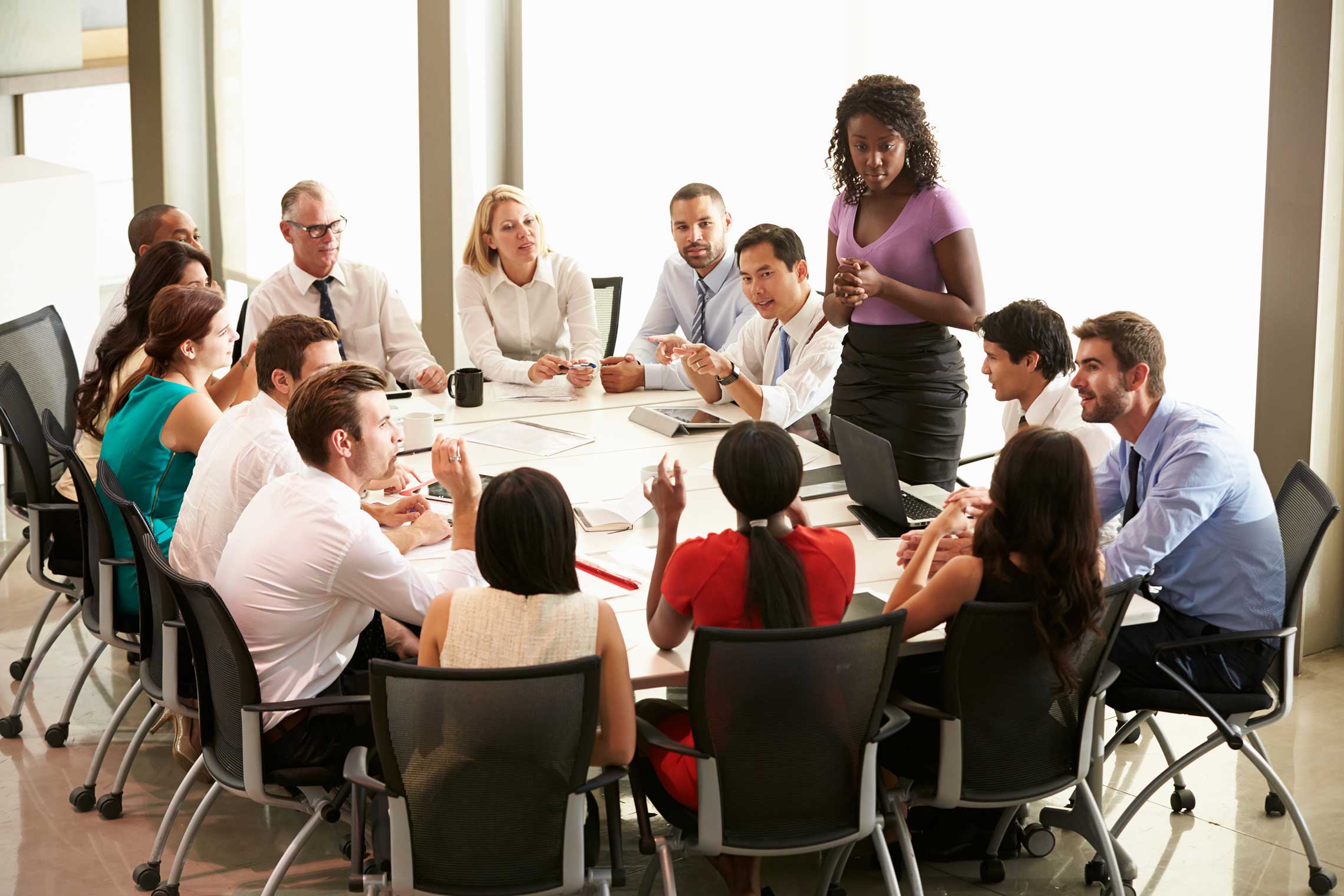 "Most merger failures are caused not by bad financial projections, but by a mismatch between organizational or managerial cultures."

This blunt assessment comes from La Piana Associates, consultants who specialize in nonprofit mergers. And they're not alone in emphasizing the challenges of cultural integration. A study from MAP for Nonprofits and the Amherst H. Wilder Foundation, for example, lists cultural conflict as a significant post-merger challenge — and one that often comes as a surprise.

Similarly, the Good Merger Guide by Eastside Primetimers and Prospectus calls out cultural differences as a primary reason for unsuccessful mergers, usually because of a failure to recognize or anticipate — and then address — differences.

Fortunately, there's much you can do to anticipate and defuse cultural conflicts.

"Mergers are about people, people and people," says Richard Litchfield, chief executive of UK nonprofit management consultancy, Eastside Primetimers. "You need to think about the cultural fit and how you will develop the leadership, management and organizational culture during the pre-merger process. Really good communication is at the heart of it. You need to be open and communicative with your stakeholders, and bring staff and managers along on the journey with you."

Use the following strategies to shift your post-merger mindset from "us" and "them" to "we."

Understand the nature of organizational culture

For members of any organization, culture is a shared set of beliefs about "the way we do things around here." Those beliefs shape behaviors both big and small — from where people sit at a conference table and how they dress to who gets hired and how services are delivered.

Despite their power, cultural norms are often unspoken, unwritten and unexamined. This means that cultural conflicts can easily be misdiagnosed as incidents of ill will or incompetence. In reality, however, the problems usually result from different ways of seeing the world.

Be aware that cultural conflict can surface in any aspect of your daily operations. Disagreements about seemingly mundane matters — such as how software is purchased or how office space is assigned — can tap into strong emotions. Your staff might feel confusion about new policies and procedures, anger about being forced to change and grief over the loss of a familiar work environment.

There's a simple — though not always easy — way to respond: See such reactions as normal events rather than signs of emotional instability or a failed merger. As a leader in your organization, be careful to model an attitude of acceptance that makes it easier for everyone to admit and resolve cultural conflicts.

Do a culture audit

Before trying to integrate different cultures, first make them explicit. David La Piana urges nonprofits to do a culture audit for this purpose, both before and after a merger. A culture audit involves asking questions such as:

You can use a variety of strategies — including conversations, focus groups and confidential surveys — to find out how your staff and board members answer these questions. Hiring a consultant with experience in nonprofit mergers to lead a meeting or retreat on organizational culture can also help.

Define the culture you want to create

Once you've brought differing cultures into conscious awareness, you have the basis for creating a new body of shared beliefs and behaviors. To do this, you might:

All of these are ways to preserve the best of the past while creating a vision of the future, which is the essence of cultural integration. 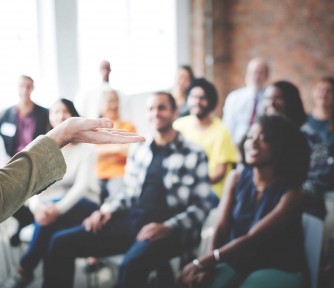 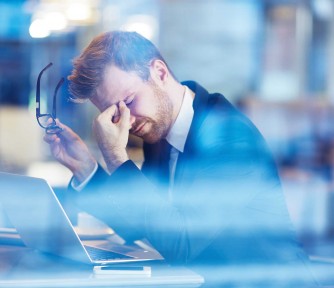 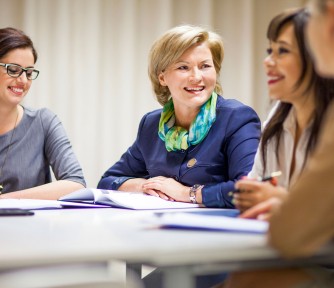