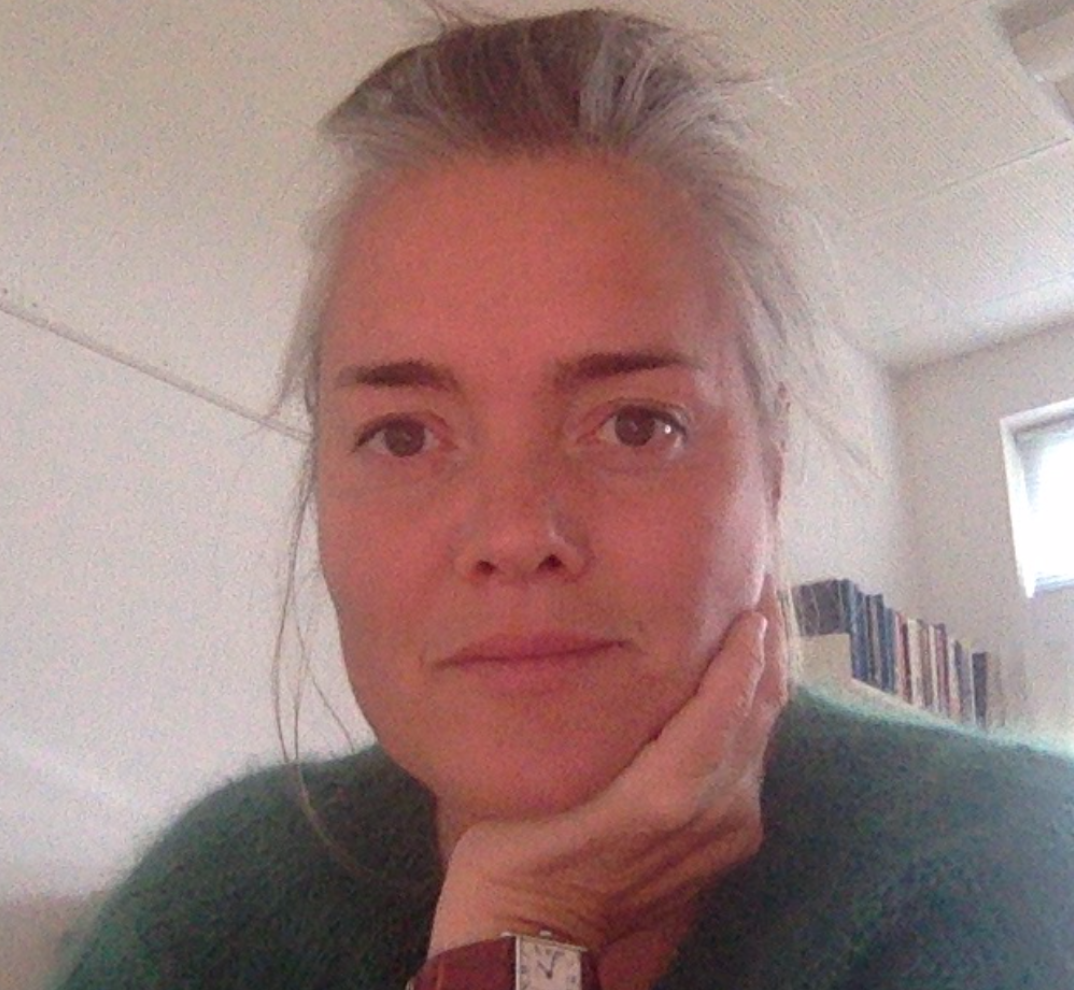 This article is a reprint of a portion of Ms. Wishmand's dissertation, with her permission.

Computer games are important, they made me think more proactively about what’s happening around me. It made me realize that I can’t just be a spectator and I have
a role to play in whatever way I can...it made me realize my role in the different problem areas in the world. It definitely did change me because now rather than just being aware of what is happening around me I’ve actually seen that I also have a responsibility to do something.... no matter how small it might start out.

Urgent Evoke (UE) is an online, social network game17 that is free to play via a computer,
tablet or smart phone. The game was developed by the World Bank Institute in cooperation
with the game designer, Jane McGonigal. The aim of the game is to generate post-game player driven social innovation.

UE was played for the first time in 2010 from March 3 until May 12 for a ten-week period.
Today, the original game can be found online where it is open to high school teachers as an
educational tool.

Urgent Evoke revolves around a narrative told in the form of a graphic novel. Every week a
new chapter is released. The narrative driving the game is the story of a secret network of
international agents with innovative superpowers capable of solving some of the most wicked problems the international community faces (hunger, armed conflicts, environmental
challenges, etc.). A player acts as an agent in the network.

The research points to several design principles that positively influenced the games ability to
generate positive post-game social change in the physical world. One principle is to do not ask players to level-up, but make it possible to become part of the game at all times during the game period and participate in many different ways.

A second principle is to base the missions of the game on wicked problems that do not have one right answer but allows many players to contribute with ideas and possible solutions. A third and very important principle is to trust your players. Do not design to take players down a narrow learning path leading from A to B, but think of the game as platform of resources that can support the players own learning goals and aspirations. In other words, dare to lose control. Your players are powerful.