Wonder how to gracefully suggest the retirement of an older founder? Here are two possible approaches.
Acquiring Edit Lock
By MissionBox DoubleTake | | Updated on July 2, 2019 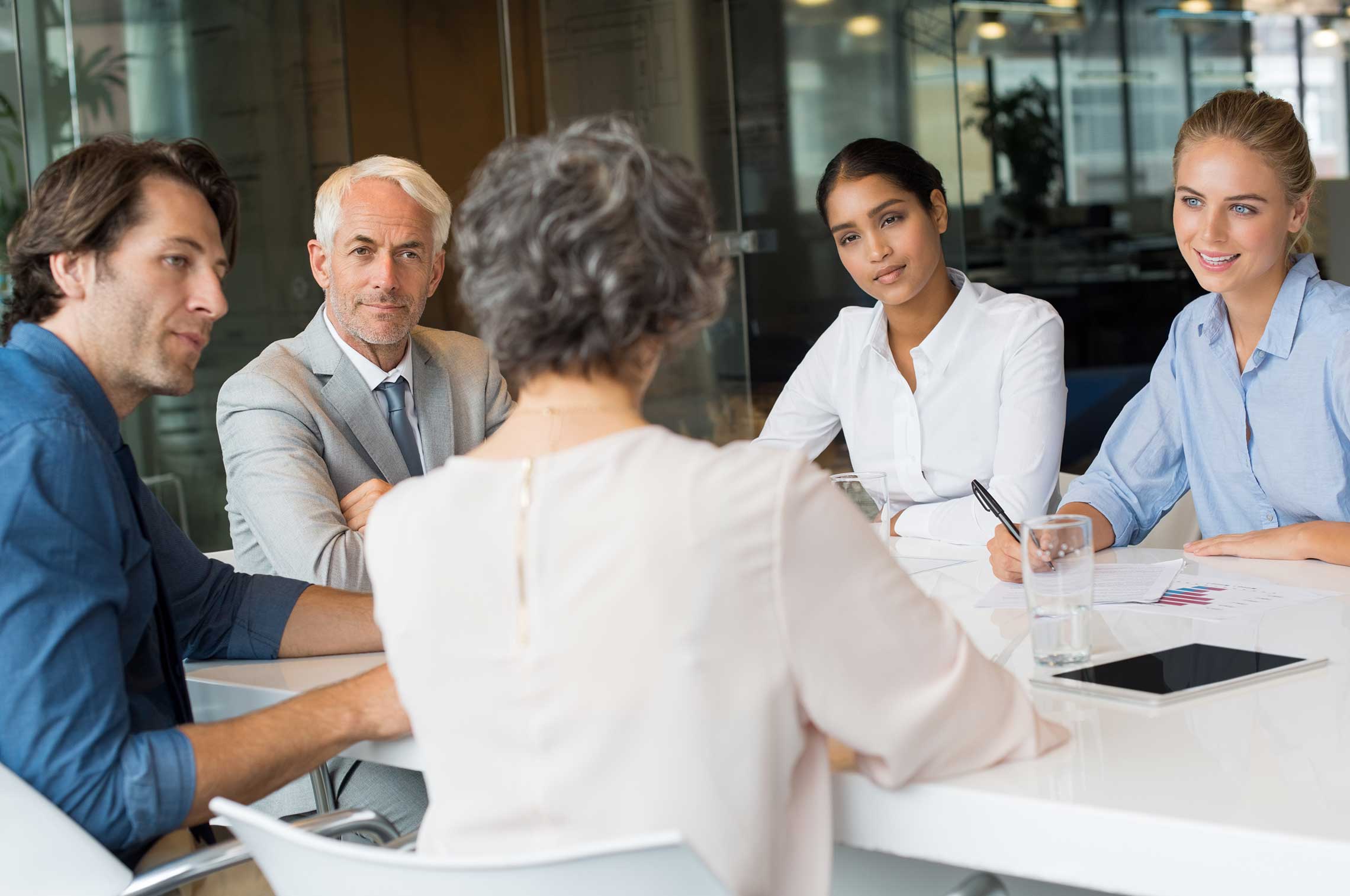 The founder of our 20-year-old nonprofit is still serving as our executive director. She's a nice woman who truly cares about our clients. That said, she avoids trying new leadership approaches. She also insists on having the same annual fundraising events, even though we barely break even on her old-school galas and teas. To most of our complaints, she says she's been in the trenches of running a nonprofit and knows from hard experience what works best. As a member of the management team, I say she needs to retire and let a younger professional take over. What's your take?

"Founderitis" is a very real condition that can bring down an organization. Ironically, founders can work hard all those years to build the enterprise — only to see it crumble from a lack of vision and personal awareness. In this situation, your opinion is most likely correct. The key to having the founder step down gracefully is the involvement of influential donors and longtime supporters. It wouldn't be out of line to casually find out how they're feeling about the organization and its direction. Once you find a cadre of like-minded supporters, you might be able to encourage the founder to make some tough decisions about her future.

Before I answer, I do want to point out the obvious. Someday, you may well be facing an unwelcome "expiration" date (as hard as that may be to believe now). No matter the outcome of your efforts to move this founder along, do your best to treat her as you would wish to be treated — and ask your co-workers to do the same.

In my experience, it's the board that ultimately ushers out a founder. Key donors and staff prompting the board can be helpful, as Gary says. In all likelihood, the board already has an inkling that the time has come — but will appreciate support from donors and senior staff.

Dislodging a dedicated founder is never easy, no matter the severance package or suggested alternative positions (such as consultant or board member). If the founder must go for the health of the organization, then focus on how she goes. The approach will be a major driver of her emotional reaction and should reflect your organizational culture.

The good news is that most founders, once retired, calm down and realize that their departure was best for the mission they loved. As Gary says, try to make the founder part of the decision to leave, if possible.

Here are a few options for board members to ease the founder's departure:

Finally, remember that your founder's blood, sweat and tears went into the tough job of building your nonprofit. This is a person who deserves everyone's respect — including yours — regardless of her less-than-stellar current leadership. When feelings calm, give her a call or meet for coffee to catch her up on your organization's activities. She still cares.

Susan says ... Whoops! Looks like Gary and Kathryn may have jumped the gun on this one. Here's my DoubleTake: As Kathryn points out, when a person has dedicated years to founding and running an organization, he or she deserves to be treated with respect. However, even an aging founder who is doing a good job (and often receiving far less in salary than a future replacement) is vulnerable to criticism from board members who would prefer a greater level of board control. They may even start a campaign to oust the founder. Their concerns about the founder may be reinforced by people outside the organization as well as employees who might be seeking greater power. Unfortunately, it's very difficult for a founder to prove that he or she isn't suffering from "Founder's Syndrome." Suddenly the founder's greatest asset — love for the organization — is turned into a weapon against him or her. The words "Founder's Syndrome" should never be used, in my opinion. It's a label that can never do justice to the complexity of any leadership situation. 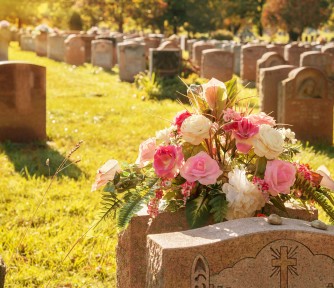 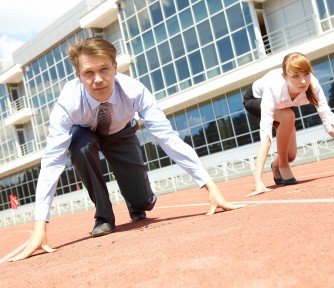 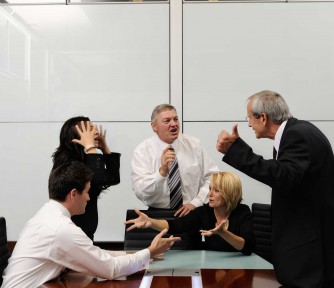 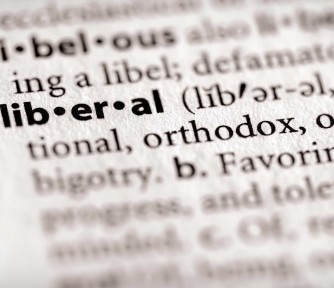 I’m Surrounded by Bleeding Heart Liberals At My Nonprofit 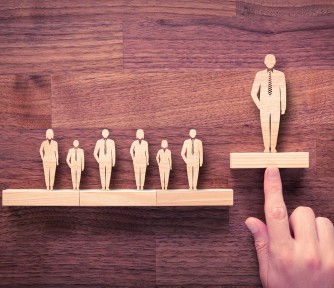 Can I Be an Effective Director of a Nonprofit When I Have Only Served On Its Board of Directors?