Don't miss out on claiming Gift Aid on cash donations that don't have a Gift Aid declaration in this difficult time of pandemic. Here's how. 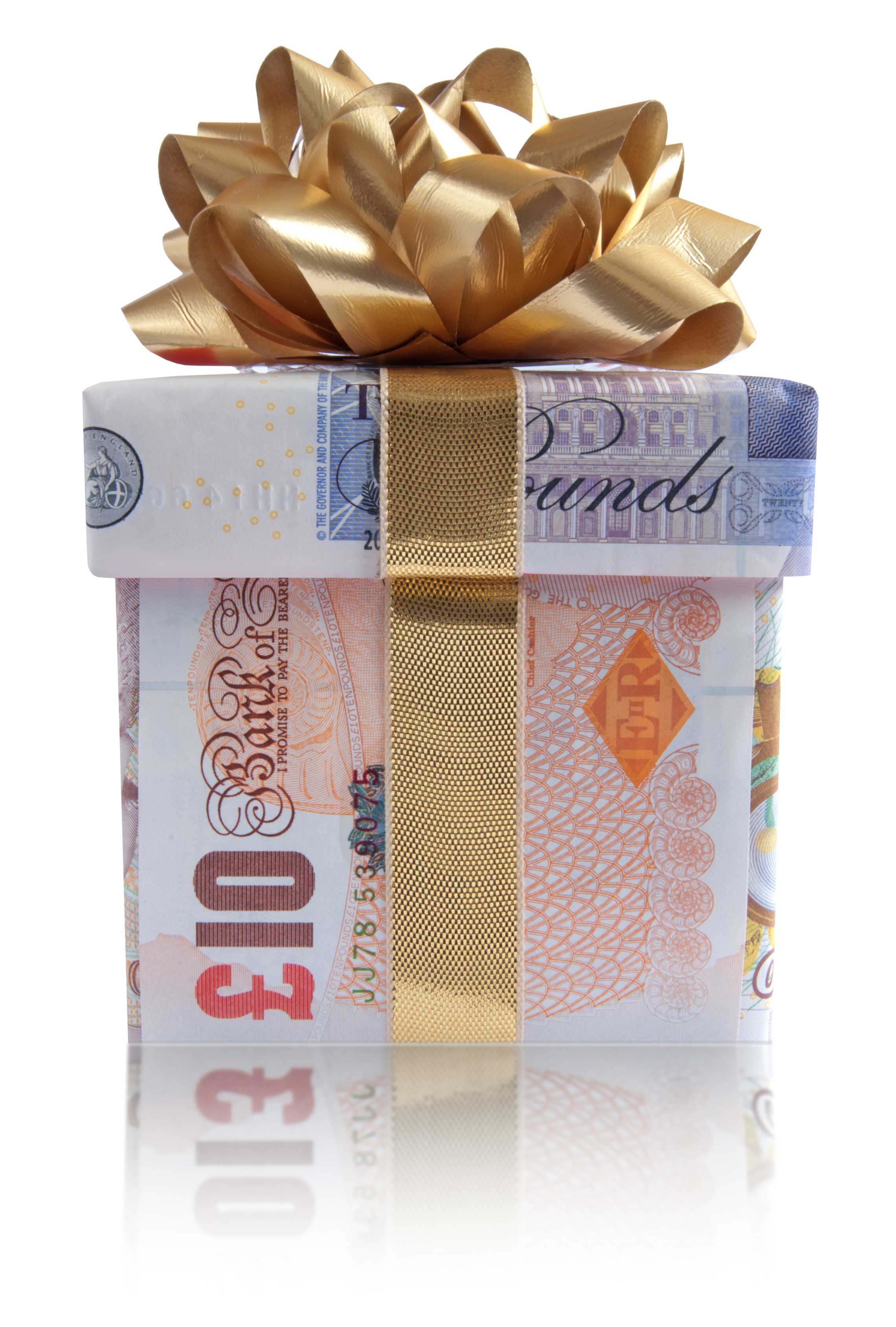 Gift Aid is a valuable source of extra revenue as it allows charities and community amateur sports clubs (CASCs) in the UK to claim an extra 25p for every pound donated by taxpayers — at no cost to the organisation or the individual. This is a government tax relief scheme and certain conditions apply.

The Gift Aid Small Donations Scheme (GASDS) allows charities and CASCs to claim Gift Aid on cash and contactless card donations that are £20 or less — even without a Gift Aid declaration by the donor. The donations must be made in cash or via contactless after 6 April 2017, but bills or coins may be in any currency.

How much can be claimed?

GASDS allows claims up to:

Who's eligible to make a claim?

In order to claim GASDS, your charity or CASC must meet certain criteria. For example, you must have claimed regular Gift Aid:

What are the limitations?

In addition, you can only claim on cash donations that have been both collected and banked in the UK after 6 April 2013.

Claims can't be made on:

Can we claim GASDS if we're connected to another charity or CASC?

If you're connected to another charity or CASC, you can claim GASDS if you share the £8,000 limit on donations equally (£5,000 for claims before 6 April 2016). All charities involved will need to write to HMRC to confirm the arrangement.

Has your charity merged? You may be eligible to take on the other charity's record of good claims. Visit GOV.UK for details.

Do we need to keep records?

Records relating to GASDS claims must be kept for six years from the end of the tax year to which they relate. Ideally, two people should check and count the cash collection.

How do we make a claim through GASDS?

GASDS claims must be submitted within two years of the end of the tax year in which the donations were collected.

This article draws on the expertise of Andy Nash Accounting & Consultancy. Based in Cardiff, Wales, the firm offers specialised accounting and financial consultancy services to small and medium sized nonprofits.

Find More Articles About: Fundraising | Gift Aid | From the UK 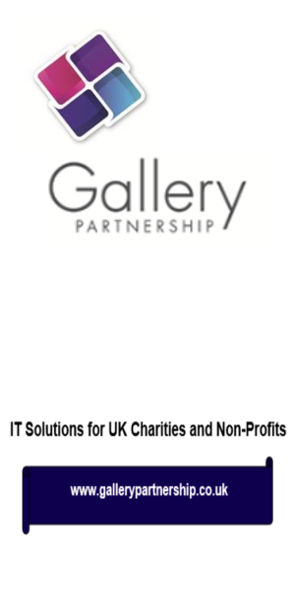 This page is sponsored by Gallery Partnership