Are you claiming Gift Aid on eligible donations? If not, you're missing out on valuable extra revenue.
Acquiring Edit Lock
By Kirsty Marrins | Updated on June 6, 2019 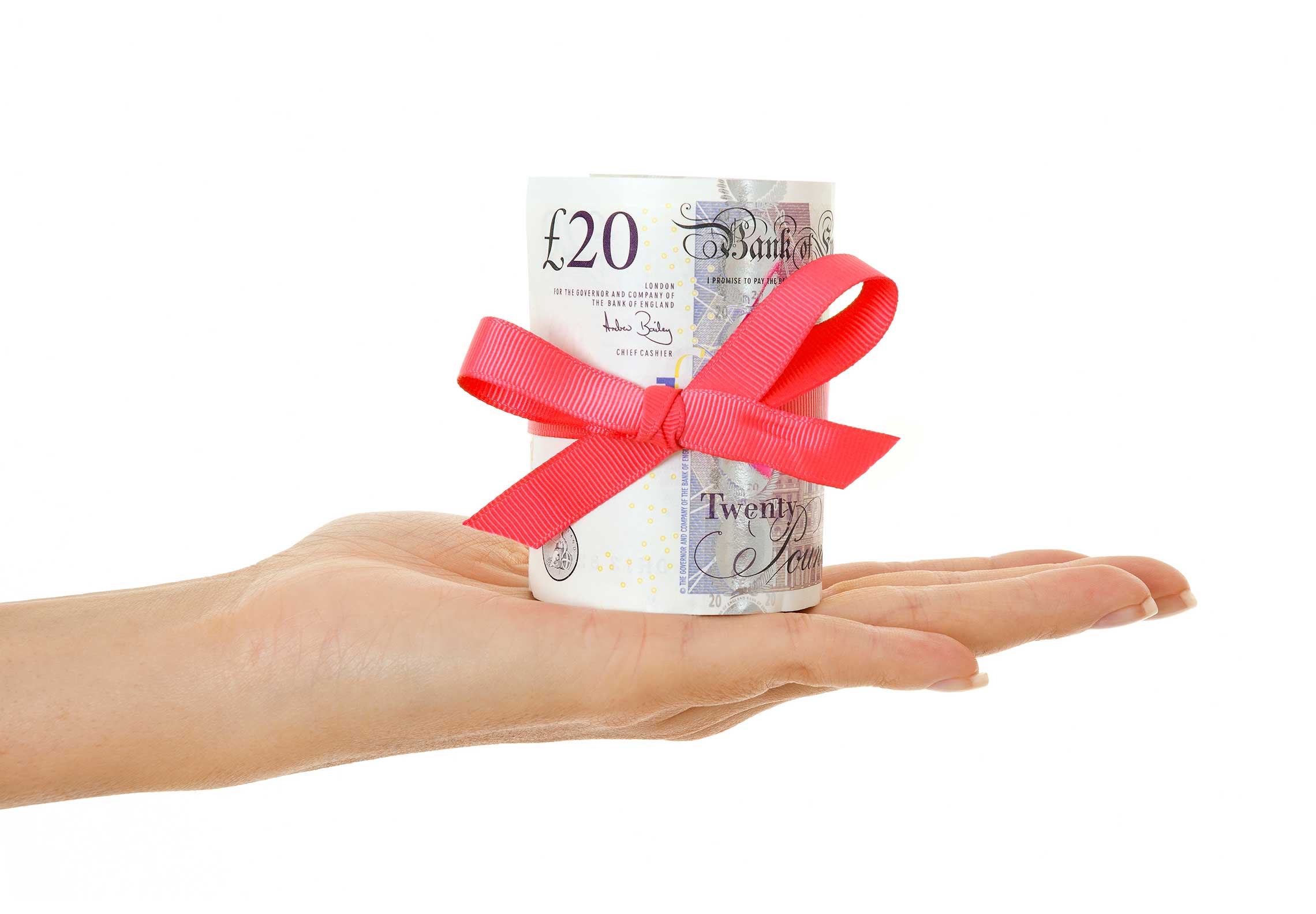 In 2015/16, HMRC reported that £1.26 billion was repaid to charities in Gift Aid, although £5.05 billion in Gift Aid was actually declared by individuals. This deficit means that billions of pounds in Gift Aid aren't being reclaimed by U.K. charities. Here's how to ensure you don't miss out on valuable extra revenue for your cause.

What is Gift Aid?

Gift Aid is a tax relief from the government that gives an additional 25p for every £1 an individual donates to a charity or community amateur sports club (CASC) in the U.K. In order to add Gift Aid to a donation, a donor must:

In some instances charities may still be able to claim on cash donations of £20 or less — such as from a collection — even if there's no Gift Aid declaration. This is called the Gift Aid Small Donations Scheme.

What can Gift Aid be claimed on?

Recognized charities and CASCs can claim Gift Aid on any donation made by an individual who has made a Gift Aid declaration and has paid at least as much income tax or capital gains tax as the amount he or she wants to claim in Gift Aid in that tax year.

There are special rules for certain types of donations or fundraising. Below is just a summary — please visit GOV.UK for more detailed guidance:

What can't Gift Aid be claimed on?

There are specific rules on types of donations that Gift Aid can't be claimed on. For example, GOV.UK lists the following as not eligible for Gift Aid:

How are Gift Aid declarations made?

In order to claim Gift Aid, you must obtain a Gift Aid declaration from the donor. The declaration may be in hard copy or submitted online, stating that the donor:

The declaration form must include a description of the gift — for example, the donation amount — and include the name of the charity or CASC, the donor's name and the donor's home address. A record of declarations must be kept for six years after the most recent donation for which you claimed Gift Aid.

How is Gift Aid claimed?

Gift Aid may be claimed online through Charities Online with either a spreadsheet or your claims or with eligible software. If you're registered with online payment platforms, most will take care of any Gift Aid declared through their system and pay you directly. The caveat is for claims of more than 1,000 donations, which must be done with eligible software.

To claim by post, use form ChR1 — which you can get from the Charities Helpline.

You can claim Gift Aid on a donation within four years of the end of the financial period in which you received the donation and you must keep a record of the donation for an additional two years.

Depending on how your charity is set up, this is:

Under the Gift Aid Small Donations Scheme, you must claim on cash donations within two years of the end of the tax year in which the donations were collected.

When should payment be expected?