Learn what's included in an affirmative action plan, how to word the plan — and how to ensure ongoing compliance.
Acquiring Edit Lock
By Madeleine Monson-Rosen | Updated on June 20, 2020 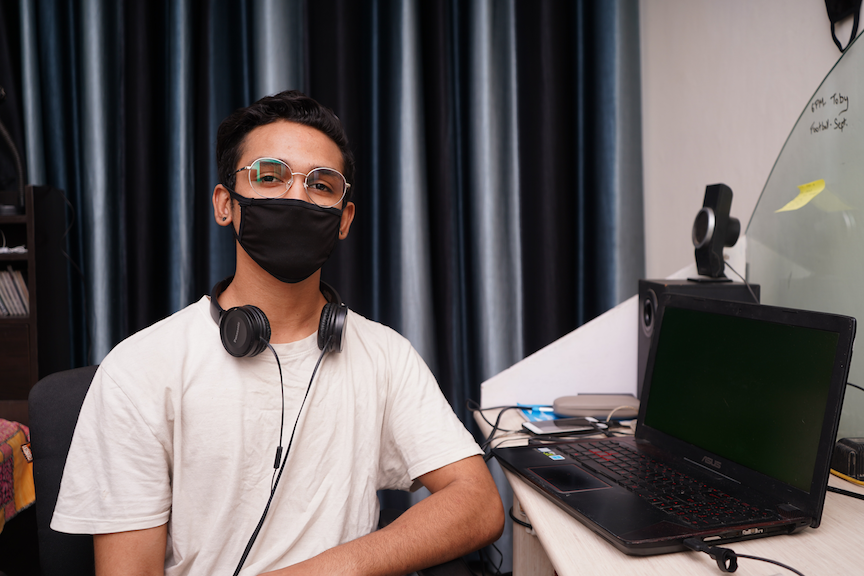 In the United States, affirmative action is one of the most misunderstood — and complex — HR issues facing employers. In some cases, it's adequate to build a diverse staff that reflects the community you serve. If your nonprofit hopes to receive state or federal grants, however, you may be required to create a written affirmative action plan.

What is an affirmative action plan?

Affirmative action is designed to fight discrimination affirmatively — that is, to encourage positive actions that address the consequences of past and current discrimination. Whether due to a grant requirement or simply a desire to have a diverse workforce, an affirmative action plan details the ways in which your organization will attempt to proactively recruit and promote underrepresented groups (defined in this context as racial minorities, women, veterans and people with disabilities).

An affirmative action plan should be proactive, encouraging the active and deliberate pursuit of a diverse workforce. Specific strategies may be directed at factors such as recruitment and promotion, on-the-job mentoring and community outreach.

How to write your affirmative action plan

Affirmative action plans typically adopt the language of the Code of Federal Regulations (CFR), an official list of rules and regulations published by the U.S. government. This may include:

Follow-up with an HR audit

If you outsource HR audits, look for a firm that prioritizes diversity as part of its comprehensive auditing procedures. You might also consider hiring a consultant, such as an attorney experienced in employment law, to avoid the potentially serious consequences of employment or workplace discrimination.

HR.com: Affirmative action plans: Are you required to have one? (2001) 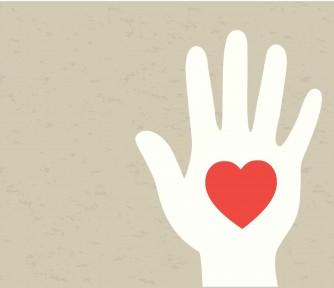 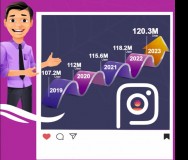 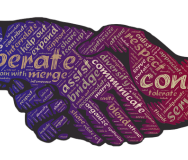 How Nonprofits Can Succeed When Courting Big-Name Partners 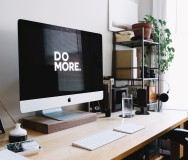 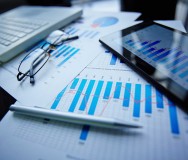 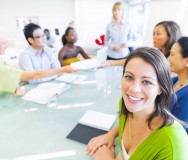 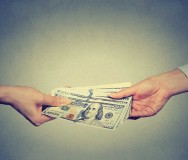