UK charities: How to ensure your fundraising complies with standards 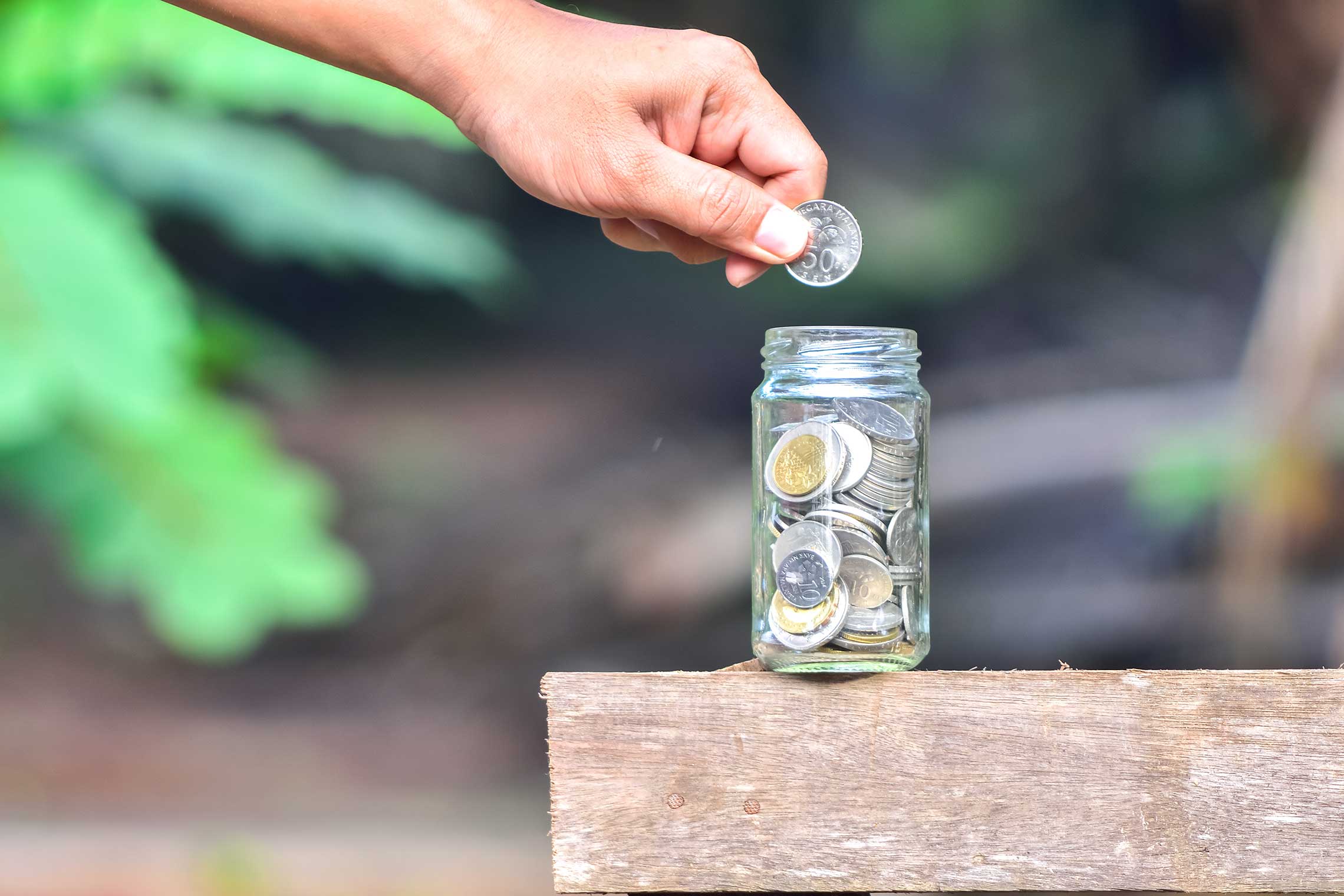 Your nonprofit has developed a detailed fundraising plan, prepared your materials, and trained your staff and volunteers. But have you ensured you're meeting any legal requirements for fundraising?

The role of the Fundraising Regulator

Following a number of allegations by the media of unethical practices employed in fundraising activities in the summer of 2015 — such as contacting people who had opted out of communications — the government asked Sir Stuart Etherington, CEO of the National Council for Voluntary Organisations (NCVO), to lead a review of fundraising self-regulation.

The review took evidence from stakeholders, including feedback from more than 100 organizations from the nonprofit sector and elsewhere, to identify necessary changes to rebuild public trust in charity fundraising. One of the outcomes of the review was the establishment of the Fundraising Regulator, whose purpose is to strengthen the system of charity regulation and restore public trust in fundraising.

As an independent regulator of charitable fundraising, the Fundraising Regulator:

The Code of Fundraising Practice

The Code of Fundraising Practice is essential reading for any nonprofit that undertakes fundraising activities in the U.K. This set of recognized standards applies to different types and aspects of fundraising, outlining expectations for all charitable fundraising organizations across the U.K. The Code was originally developed by fundraisers through the work of the Institute of Fundraising (IoF) and Public Fundraising Association (PFRA). The PFRA formerly merged with IoF in September 2016.

Sections of the Code include:

A key finding of the Etherington review was that the public would like more control over the communications they receive from U.K. nonprofits. The result is the FPS, which is due to launch in 2017.

Although the public can register with the Telephone Preference Service (TPS) and the Mail Preference Service (MPS) to make their contact preferences clear to any organization contacting them by phone or by post, it was evident that something over and above these systems was needed to address concerns around fundraising and ensure charities meet the high standards expected of them. The FPS is part of the Fundraising Regulator and will work alongside the TPS and MPS so that members of the public only receive desired fundraising communications.

Despite clear standards, guidelines and legal obligations for fundraising, neither the IoF nor the Fundraising Regulator provides specific ethical guidelines. Nonprofits are expected to draw up their own ethical policies and determine which fundraising practices they consider unethical.

Consider ethical guidelines for nonprofits suggested by the BBC:

In addition, trustees should ensure that fundraising policies are in place and that staff are trained in the fundraising best practices and standards set out by the Code of Fundraising Practice.