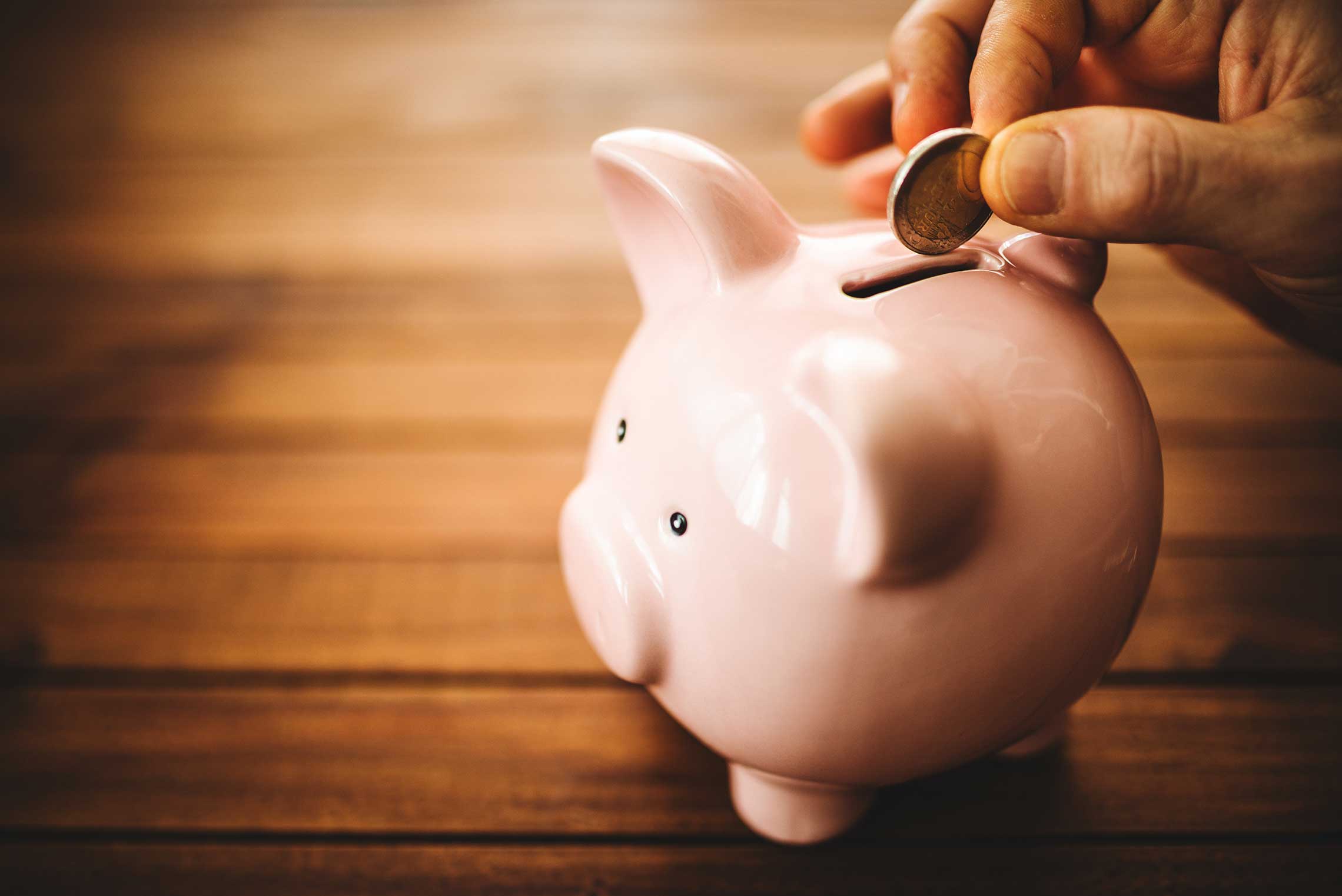 An operating reserve (also known as a general or unrestricted reserve) provides a financial cushion in case of unforeseen operational needs or sudden loss of revenue. Maintaining an adequate operating reserve is a powerful — but often overlooked — way to help ensure your organization's long-term well-being.

What's the value of a reserve fund?

Imagine an unusual dip in donations, delayed payment from a funding agency or the need for a major building repair. Any of these scenarios could impede your ability to cover payroll and other operating expenses. That's when a reserve fund comes into play.

With an adequate operating reserve in place, you can:

How much should be set aside?

Although guidelines vary, an operating reserve large enough to cover three to six months' worth of expenses is a common goal. That said, no single standard applies. How much you should set aside depends on the nature of your nonprofit and factors such as expenses and normal cash flow.

If you receive regular funding from a government agency, for example, you might not need as much in reserve as a nonprofit that depends largely on seasonal fundraising campaigns. Similarly, if you run a well-established arts organization, you might need less in reserve than an organization that tends to run lean and mean, such as a neighborhood food shelf. That said, every organization should prepare for the possibility of regular funding not being renewed.

In the end, it's generally up to the board of directors or trustees to make the final call on a financial goal for the operating reserve — after careful consideration of the risks of going either too high (and tying up cash unnecessarily) or too low (and risking inability to weather a financial crisis).

Whatever your goal, the statistics are sobering. The National Council for Voluntary Organisations (NCVO), revealed that 37 percent of charities are running with little or no operating reserve at all. A 2018 report from the Nonprofit Finance Fund revealed that more than half of American nonprofits had fewer than three months of operating reserves available while still others had only one month of reserve funds.

What are some strategies for establishing — and replenishing — a reserve fund?

Board participation is essential here. Executive leaders and the board should work together to:

Some nonprofits downplay the value of operating reserves, instead putting any available cash toward programs and services. Others fear donors may think money isn't needed if financial reserves of any amount are readily available.

However, lack of a financial safety net places nonprofits in a vulnerable position. Worst case, a significant financial blow could crumble the organization. In contrast, an adequate operating reserve has the opposite effect — helping avert crisis and ensuring sustainability when cash flow is less than ideal. The closure of both BeatBullying and Kids Company in the U.K. were at least partly a result of a lack of sufficient operating reserves: when funding slowed down, the organizations were unable to continue while seeking additional funding.

Reserves can also offer an opportunity to be more ambitious. Although a certain amount of caution is wise, the Charity Finance Group encourages nonprofit leaders to take a more commercial view of operating reserves. You might consider operating reserves as drivers for change — to increase fundraising activity or to support your organization's strategic aims through program-related investment, for example.

This article draws on the expertise of Andy Nash Accounting & Consultancy. Based in Cardiff, Wales, the firm offers specialized accounting and financial consultancy services to small and medium sized nonprofits.

GrantSpace: How much should my nonprofit have in its operating reserve?

The Chronicle of Philanthropy: What operating reserves are and why they matter by Rick Moyers (2011)

Executive Service Corps: How much in reserve funds should your nonprofit have? by Michael Daily

The Guardian: How much money should your charity hold in reserve? by Saba Salman (2016)

Charity Finance Group: Beyond reserves: How charities can make their reserves work harder (2012) 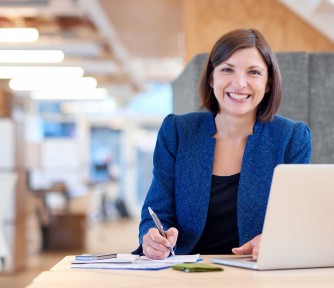 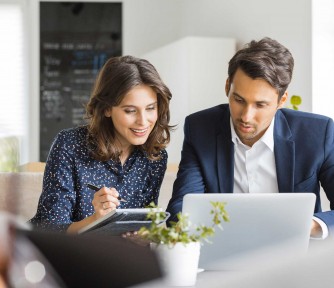 Help! Where Small Charities Can Get Free or Low-Cost Professional Advice 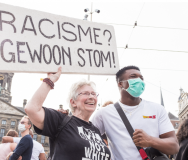 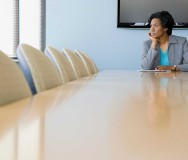 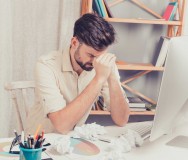 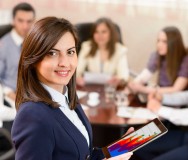 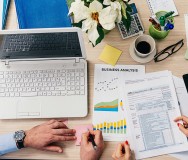