Understand the basics of the Fair Labor Standards Act and the Equal Pay Act — and how they affect your nonprofit.
Acquiring Edit Lock
By Madeleine Monson-Rosen | Updated on June 27, 2019 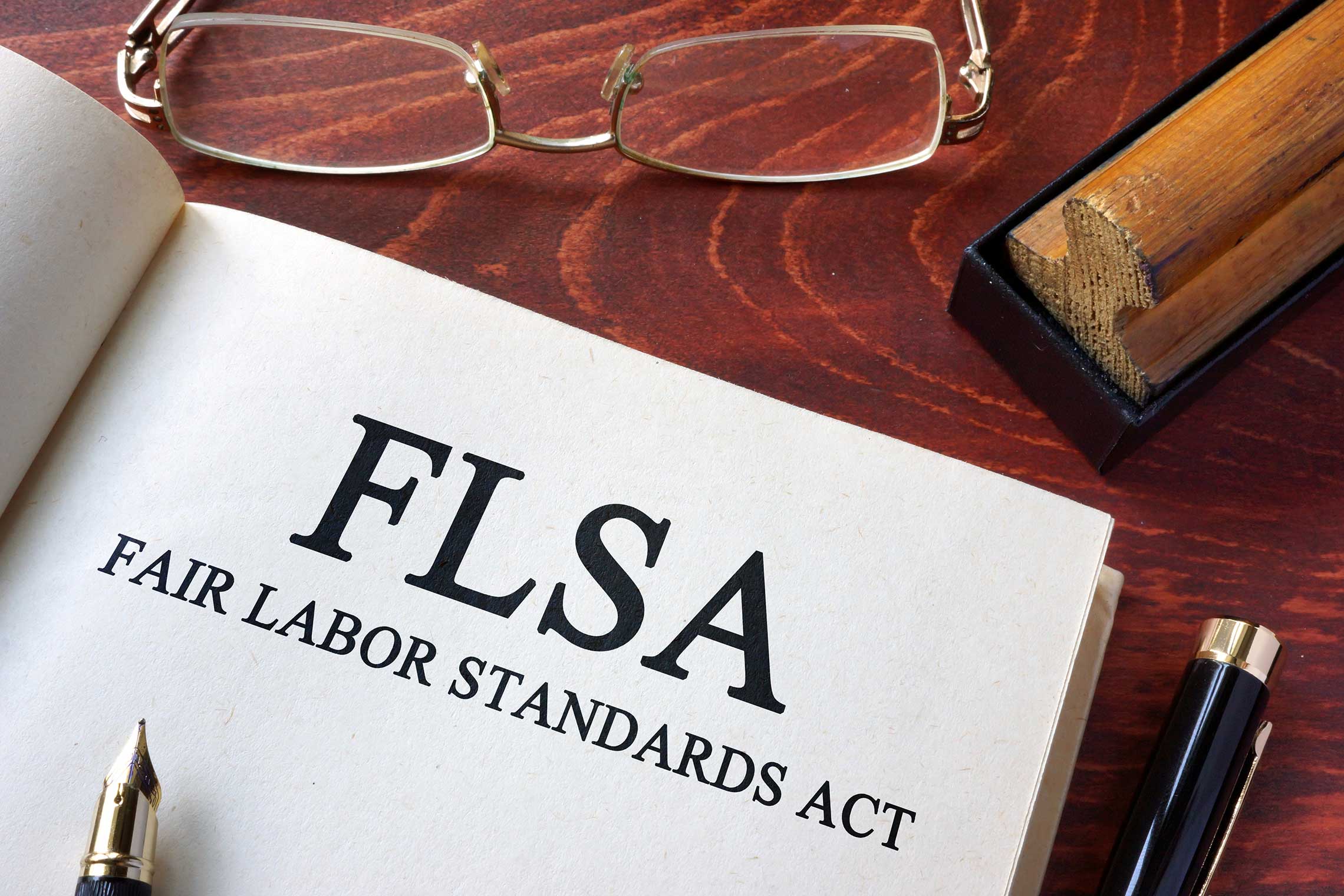 Do you understand your nonprofit's obligations under the Fair Labor Standards Act and Equal Pay Act? Here's a primer on the basics.

Not all nonprofits are subject to the Fair Labor Standards Act, however. Coverage is usually determined by a "yes" answer to one of the two following questions:

The Equal Pay Act was amended to the Fair Labor Standards Act in 1963. It was the first piece of modern civil rights legislation. Any employer who has more than 15 employees and any employee working in an executive capacity — whether for a nonprofit or for-profit organization — must comply with the Equal Pay Act, which is enforced by the U.S. Equal Employment Opportunity Commission (EEOC).

The Equal Pay Act has an extremely narrow focus, prohibiting wage discrimination based only on sex — not race, color, religion, national origin, age or disability.

Under the Equal Pay Act, men and women doing the same or similar work can't be paid unequal wages. Note that jobs don't have to be exactly the same to fall under this requirement. If they require equal skill, effort and responsibility and are performed under similar working conditions within the same establishment, then wages must be equal. Unequal compensation can be justified only if due to seniority, merit, quantity or a factor other than sex. These are known as affirmative defenses, meaning that it's up to the employer to prove that they apply.

The Fair Labor Standards Act and the Equal Pay Act aside, it's against federal law for employers to discriminate based on sex. Acts of discrimination and retaliation in any organization are illegal and subject to investigation by the EEOC or the U.S. Department of Labor. 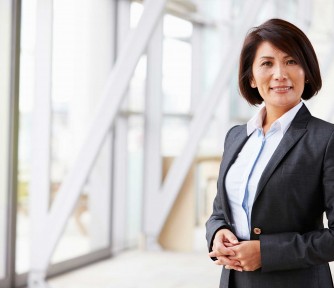 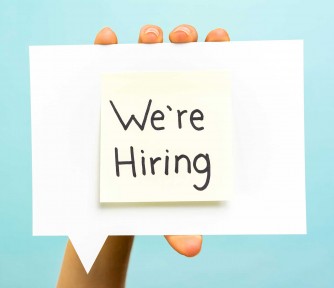