Joanna Ewart-James is a visionary changemaker who has dedicated her life to human and labor rights.
Acquiring Edit Lock
By MissionBox staff | Updated on June 6, 2019 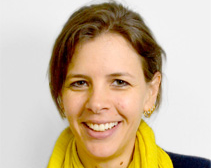 Joanna Ewart-James, advocacy director of Freedom United (formerly WalkFree.org) is a visionary changemaker who has dedicated her life to human and labor rights, international advocacy, and the support of coalitions and policies that seek to end human slavery. Her organization was awarded a 2016 MissionBox Philanthropic Fund "Share With the Nonprofit World" grant.

Here, MissionBox co-founder and CEO Kathryn Engelhardt-Cronk talks with Joanna about modern slavery and her groundbreaking work with Freedom United.

How would you describe modern slavery?

Modern slavery involves possession and intent. It's possession or control that significantly deprives a person of his or her individual liberty with the intention of exploiting that person through use, profit, transfer or disposal. Slavery is nearly universally illegal, but it still exists — affecting 45.8 million people worldwide and generating an estimated $150 billion in illegal profits every year. Many victims are trafficked by someone they know and trust. More than half of victims are women and girls. Although not common, even today some people are born into slavery.

How does Freedom United approach the issue of modern slavery?

Freedom United is a digital movement that aims to mobilize a global antislavery community. We do this by unifying the voices and efforts of the many organizations working to end modern slavery worldwide. Public-facing efforts with these partner organizations — such as events, campaign petitions and social media actions — help us engage ordinary supporters to influence decision-makers and shift popular opinion.

For example, supporters in South Korea presented petition signatures from around the world calling on the company Daewoo to withdraw its cotton business from Uzbekistan, where citizens were being forced to participate in the cotton industry. Our Facebook page provides our community with an interactive platform to share their views, beliefs and commitment to the fight against slavery.

How has Freedom United made a difference?

Freedom United has become a global community of more than 8 million people. This community includes partnerships with nearly 70 like-minded organizations and 7,000 freedom leaders — people who volunteer their time and skills to help make our campaigns even more powerful, for example by designing Facebook posts and translating copy. Our partner campaigns provide opportunities for people to get involved in the fight against modern slavery. Successful campaigns have helped secure stronger child trafficking laws in the U.K., changed attitudes in the home about the slavery of domestic workers in India and Jordan, and resulted in the closure of recruitment agencies in the Philippines that were trafficking citizens abroad.

Joanna Ewart-James, advocacy director at Freedom United, is a visionary changemaker who has dedicated her life to human and labor rights, international advocacy, and the support of coalitions and policies that seek to end human slavery. Joanna is a trustee for the U.K. organizations Labour Behind the Label Trust and Commonwealth Human Rights Initiative and the creator of Products of Slavery, an initiative designed to visualize the magnitude of the modern slavery challenge. However, she's best known for her extraordinary work in building and supporting a coalition of partnerships with human rights organizations and individual freedom leaders through Freedom United (formerly WalkFree.org) — an organization that has the ambitious goal of ending modern slavery in all forms worldwide. 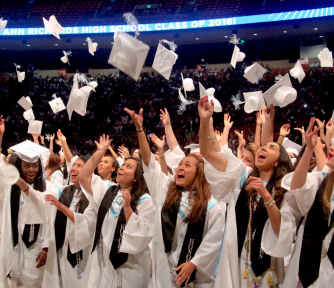 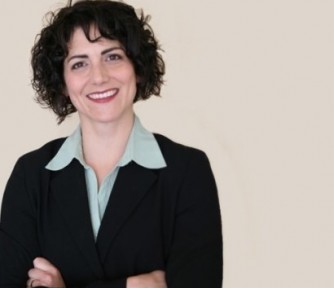 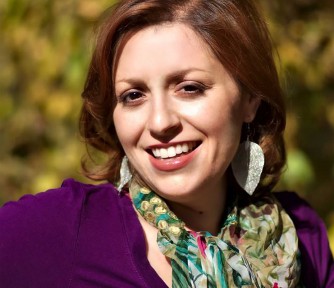 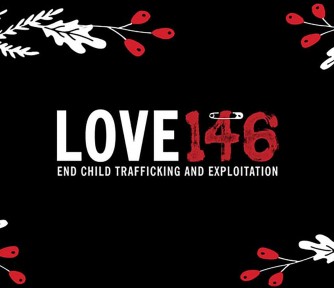