Laws governing nonprofits in the U.S. can vary greatly between states. Understand how acts such as the MNCA and RUUNAA may affect you.
Acquiring Edit Lock
By Alexis Logsdon | | Updated 2 hours ago 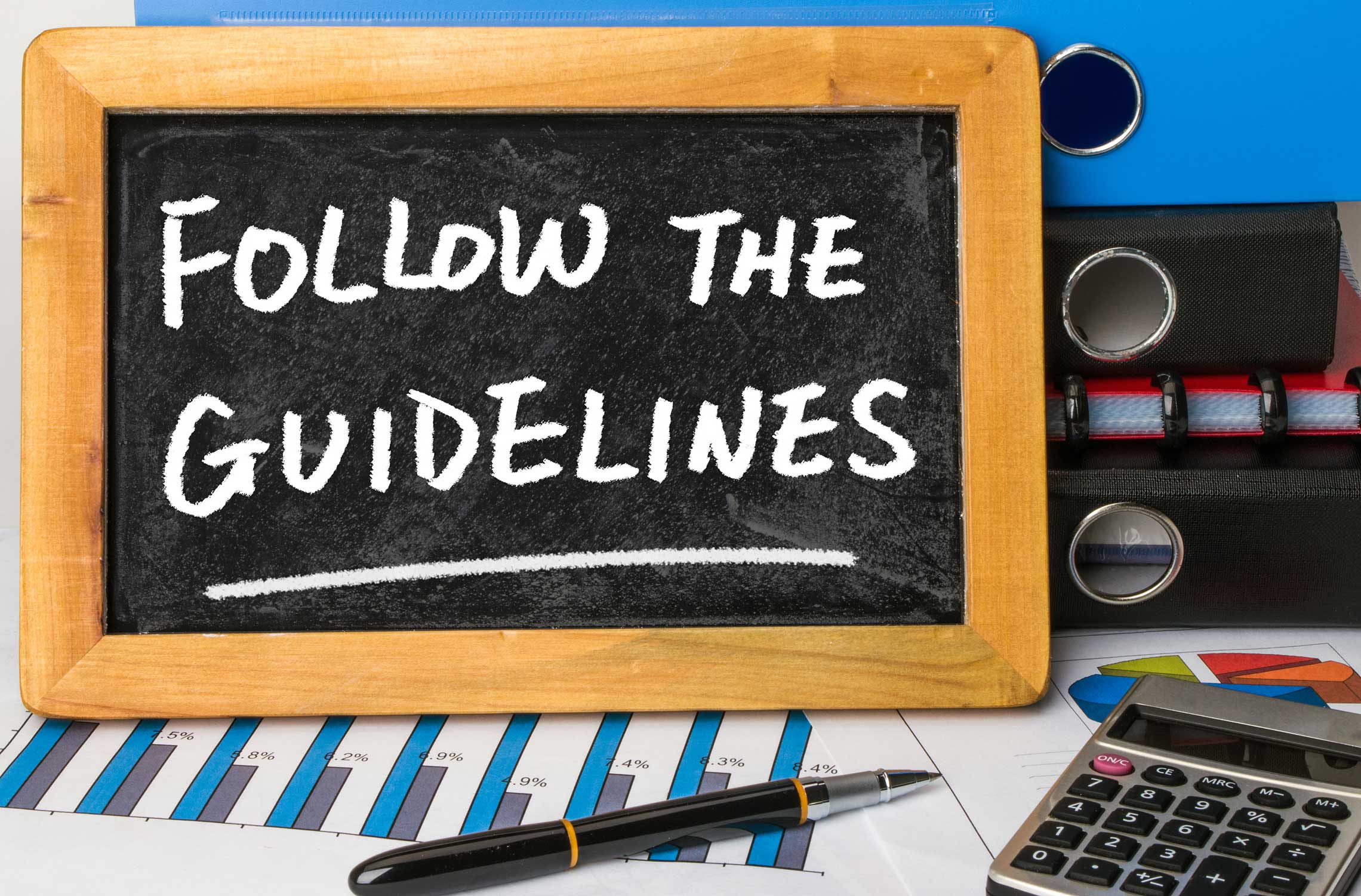 Legal guidelines your nonprofit should be aware of: MNCA and RUUNAA

Other than tax laws, there are very few federal laws in the United States that apply specifically to nonprofit organizations. Most laws governing nonprofits fall under state jurisdiction, and the law can vary greatly between states. This often leaves small nonprofits, who can't necessarily afford to have legal advisers at the ready, on their own to make good legal choices.

That's why some well-informed groups have come up with legal guidelines for nonprofits based on relevant case law, and many states have adopted these guidelines as official law. The most prominent of these are the Revised Model Nonprofit Corporation Act (MNCA) and the Revised Uniform Unincorporated Nonprofit Association Act (RUUNAA).

The two acts vary in the type of organizations they serve: the MNCA covers nonprofit corporations and the RUUNAA covers unincorporated nonprofit associations. They also vary by sphere of influence, with the MNCA more widely adopted than the RUUNAA.

What is the Revised Model Nonprofit Corporation Act?

The MNCA is legislation drafted by the Nonprofit Organizations Committee of the Business Law Section of the American Bar Association to provide legal guidelines for nonprofit corporations. The purpose of the legislation is to propose a framework for state guidelines.

Since the MNCA comes out of the Business Law Section, it's no surprise that it focuses on corporate law relevant to nonprofit corporations. As laws governing corporations change, the MNCA is revised. States vary in whether these changes are adopted as they occur.

To date, 37 states have adopted a version of the MNCA — including eight that have adopted the law in its entirety: Arkansas, Indiana, Mississippi, Montana, North Carolina, South Carolina, Tennessee and Washington.

A handful of states have explicitly rejected the MNCA outright — Wyoming, Georgia and Ohio — preferring to draft their own laws for nonprofits.

What is the Revised Uniform Unincorporated Nonprofit Association Act?

The RUUNAA serves a similar purpose to the MNCA, but covers nonprofits that have chosen not to incorporate.

Individual members of unincorporated nonprofits are vulnerable to personal legal liability should a lawsuit arise. While RUUNAA doesn't replace existing state laws, it offers more protection for unincorporated associations by asserting that these groups are legal entities, not simply individuals who can be held accountable for group actions.

What if my state hasn't adopted either of these acts?

What does the MNCA tell me about how to run my organization?

Many articles of the MNCA should look familiar if you've followed guidelines for starting a nonprofit, filing tax reports or maintaining tax exempt status. The third and most recent revision of the MNCA includes detailed sections on:

In addition to these broad guidelines, the MNCA also lays out what you can and can't name your nonprofit, rules about how and whether you admit members, and how frequently and in what manner you need to hold board meetings.

If you've ever worried about how to choose board members, executive officers or committees, MNCA has you covered. With extensive sections on composition of boards and committees and voting rights and procedures, the MNCA provides ample guidance.

CharityLawyer: Choice of domicile for nonprofit corporations by Ellis Carter (2014) 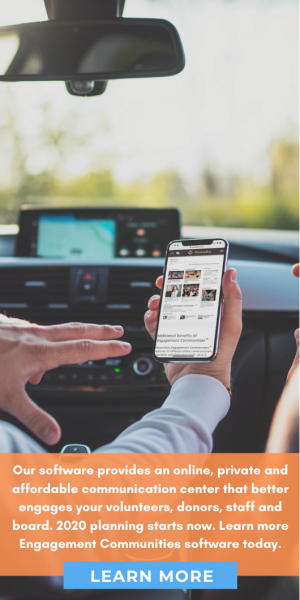 US Nonprofits: The Sarbanes-Oxley Act and Its Impact on Nonprofit Governance

Legal Liability for Nonprofit Board Members