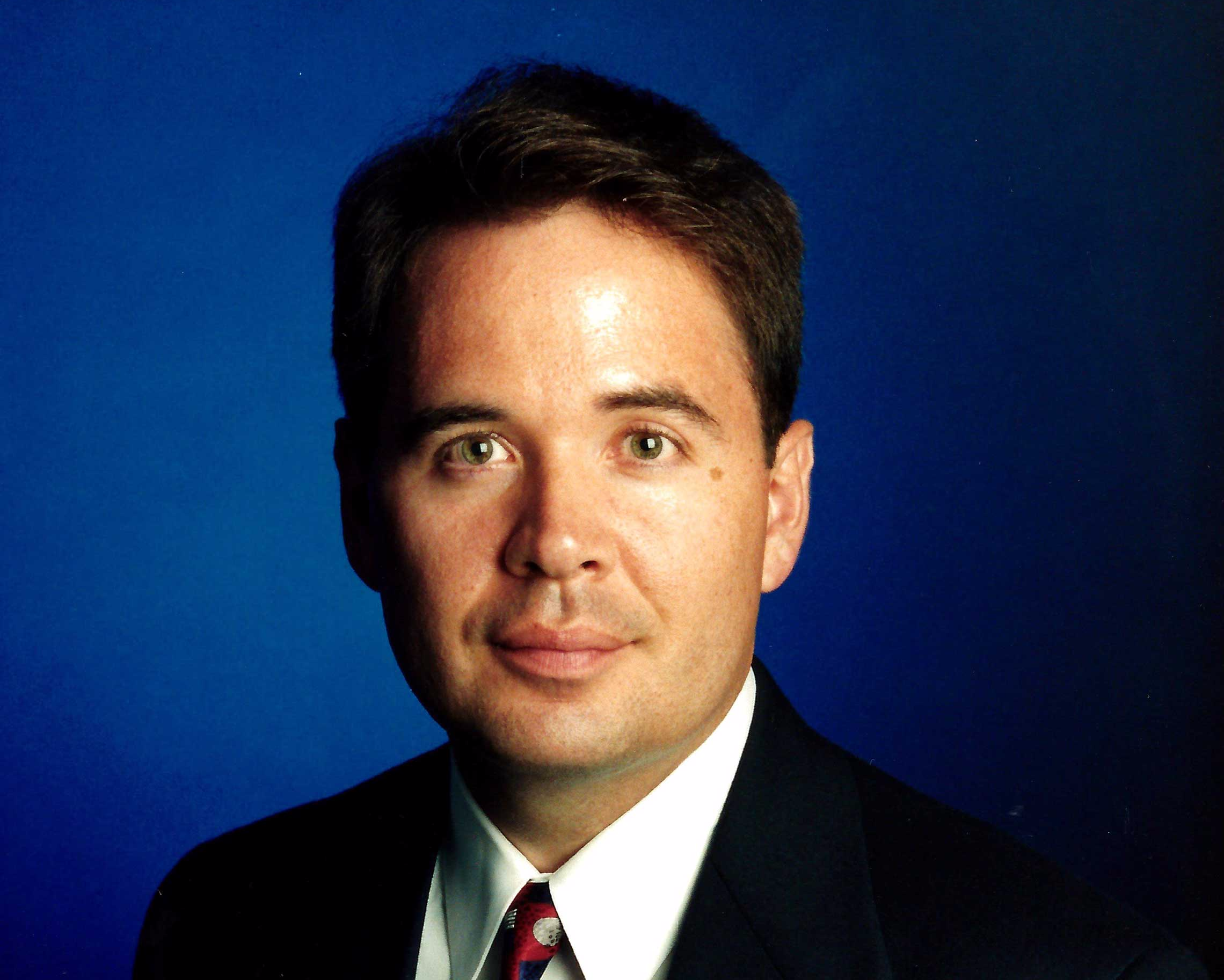 Jesse Bethke Gomez is executive director of the Metropolitan Center for Independent Living in St. Paul, Minn., and an active member of the MissionBox Advisory Board. In addition to being a groundbreaking leader promoting change on the local level, Jesse never loses sight of the complexities of the global picture. His philosophy of service is to make connections — training, educating and empowering people to empower others. Jesse looks beyond the local community to the world as a whole, advocating for policy changes that will serve us all.


Here, MissionBox writer Anna Bliss talks with Jesse about his vision for promoting independent living for people with disabilities.

What does independent living mean to you and why is it fundamental to the human experience?

The basis of the independent living movement was born out of a great need by and for people with disabilities to realize the inalienable right to the pursuit of life, liberty, happiness and self-determination. In my view, the most noble value for all people, communities and societies is to advance the ability of people to care for one another. The independent living philosophy and the work of our Centers for Independent Living are fundamental to humanity.

Is there anything you wish the general public better understood about people with disabilities?

In working with people from throughout the world, I've learned that we all have in common a universal journey as human beings endowed with inalienable rights. It's important to recognize for all people dignity, respect, equality, civil rights, contributions, aspirations and connectedness. Landmark U.S. legislation — such as the Rehabilitation Act of 1973, the Americans with Disabilities Act of 1990, and the Workforce Innovation and Opportunity Act of 2014 — acknowledges the threshold of human dignity and the human rights of access, inclusivity, integration, education, community supports and opportunity for people with disabilities.

What are some cutting edge interventions for enabling healthy independent living?

How can those who value self-determination for people with disabilities start making a difference?

It's about mindfulness on an individual basis and recognizing that all people seek self-determination for their own lives. Volunteering can allow you to spend time learning about the hopes and dreams of each individual. Recognize the need for community connectedness, in which you become a community connection for others.

How do you view collaboration in your current role at the Metropolitan Center for Independent Living?

We're committed to nurturing ongoing relationships with concerned individuals and institutions — seeking to expand opportunities for advancing self-determination and independent living by and for people with disabilities. We place tremendous value on the stewardship of our mission. We constantly ask:

Who are your heroes?

My heroes are all people who make a positive difference in their communities. First and foremost, my mom. She was Minnesota's commissioner of human rights in the administration of Governor Rudy Perpich. She believes that human rights begin at home, and so do I. Then Ed Roberts, who led the way for what has become an international movement in advancing self-determination and independent living, and all who work every day to make a positive difference in the lives of others.

After more than 20 years as a nonprofit CEO, how do you keep your leadership skills fresh?

I have a deep commitment to learning. As a Kellogg Scholar, postgraduate executive education has been an enormous help to me. I've had the great honor to train with two leadership theorists: Dr. Edwards Deming, who helped rebuild Japan after World War II and worked to establish a theory of knowledge on quality improvement worldwide, and Tor Dahl, chairman emeritus of the World Confederation of the Productivity Sciences, who has advanced a theory of knowledge about productivity worldwide. Advancing a strategic leadership theory of knowledge is a never-ending quest.

Jesse Bethke Gomez is executive director of the Metropolitan Center for Independent Living in St. Paul, Minn. Jesse formerly served as president of Comunidades Latinas Unidas En Servicio (CLUES), an internationally recognized nonprofit agency that supports healthcare access and employment for immigrant communities. Jesse has also served as director of financial development for the greater Minneapolis chapter of the American Red Cross and vice president of university planning and advancement at Metropolitan State University in St. Paul, Minn. Jesse is a Kellogg Fellow and an active member of the MissionBox Advisory Board. 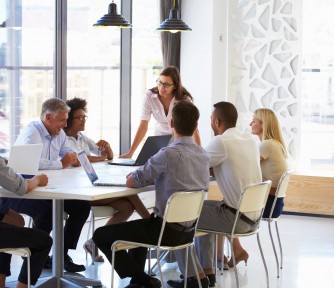 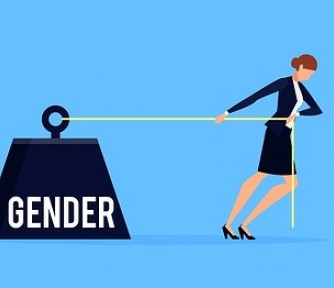 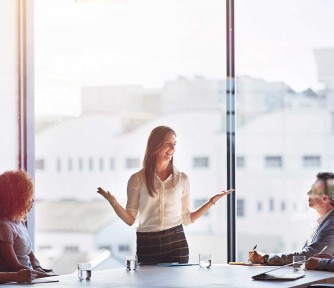 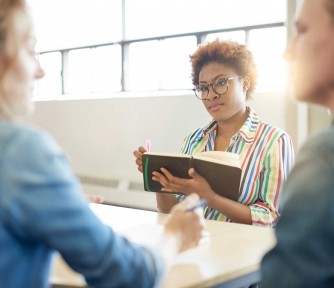 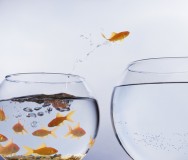 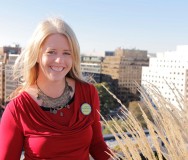